Despite what is said about the younger generations relying on “the bank of mum and dad” to fund their lifestyles, a new government report has found this is not the case for most people.

The comprehensive report by the Productivity Commission showed most Aussies received only around $1000 in “gifts” from their parents over a three-year period.

Productivity Commissioner Catherine de Fontenay said the results may come as a surprise, with conventional wisdom suggesting the gifting was far more widespread than the evidence actually showed.

“From what you hear, it sounds as though the bank of mum and dad is a very big phenomenon,” she said.

One of the ways the “bank” operates is through guaranteeing loans to help purchase a home, offering a leg up into the property market.

However, by speaking to the large banks, the commission estimated only about 2 per cent of loans had this type of guarantee.

“That suggests that there’s a pretty small number of loans that are receiving help in that way,’ Ms de Fontenay said.

Another way parents may be helping is through what the report termed as “gifts” to help directly pay deposits or to assist with other major purchases.

Ms de Fontenay said while there appeared to be some underreporting of gifts, those that were reported were small in value and for most people were financially negligible.

“For the bank of mum and dad to be really important, the gifts would have to be really hugely under-reported,” she said.

The report also delved into the impact of inheritance in Australia, which it found has doubled since 2002 and will likely continue to grow.

However, it found most people were well into middle age by the time they received these inheritances – on average about 50 years old – limiting the impact they have on life choices. 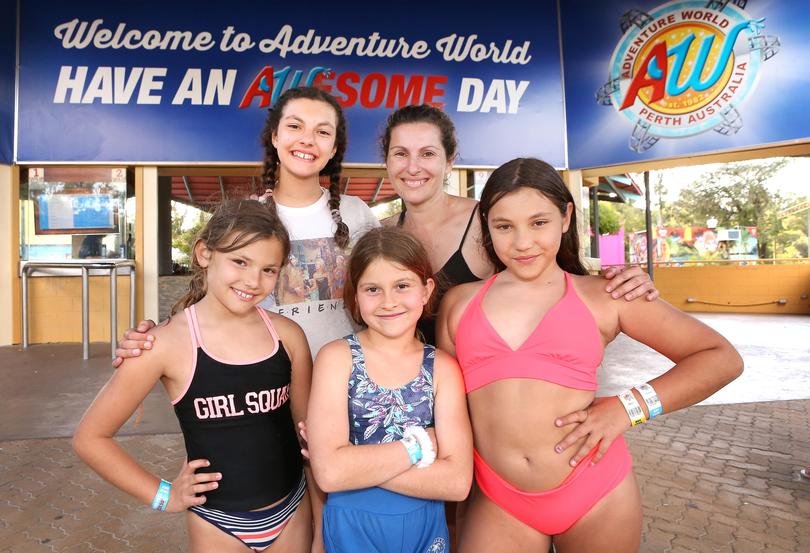 Adventure World under fire for ‘fat shaming’ patrons on rides 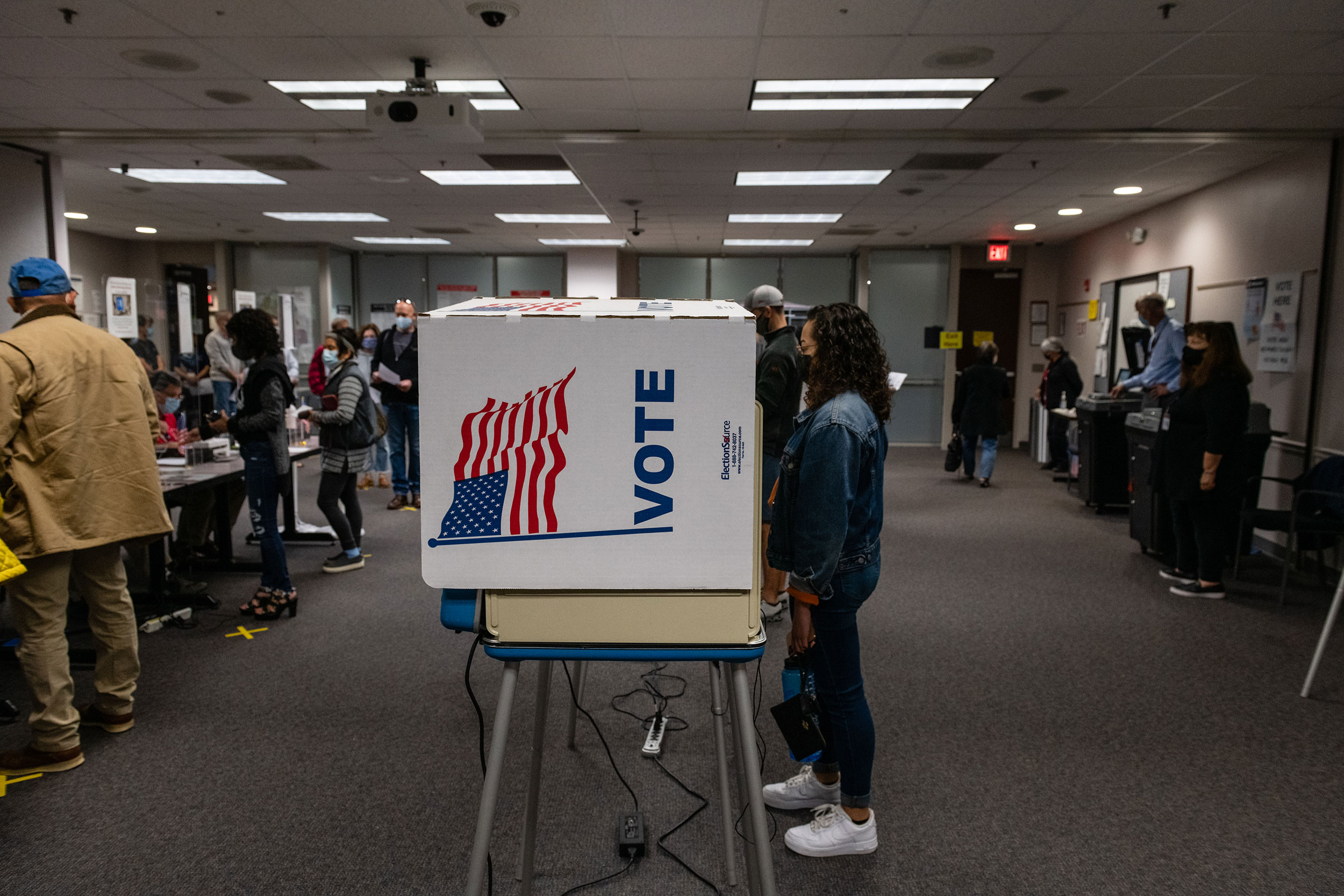 Live updates on Virginia and other states 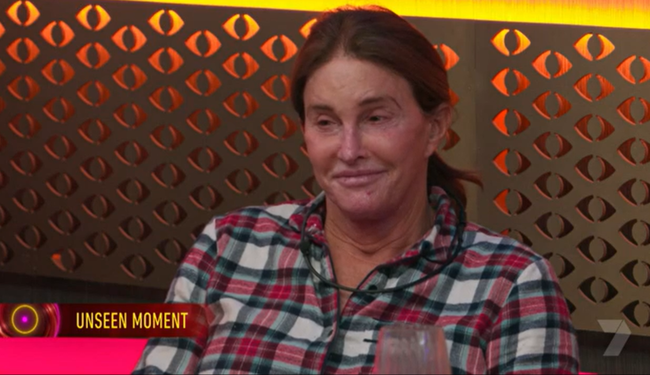 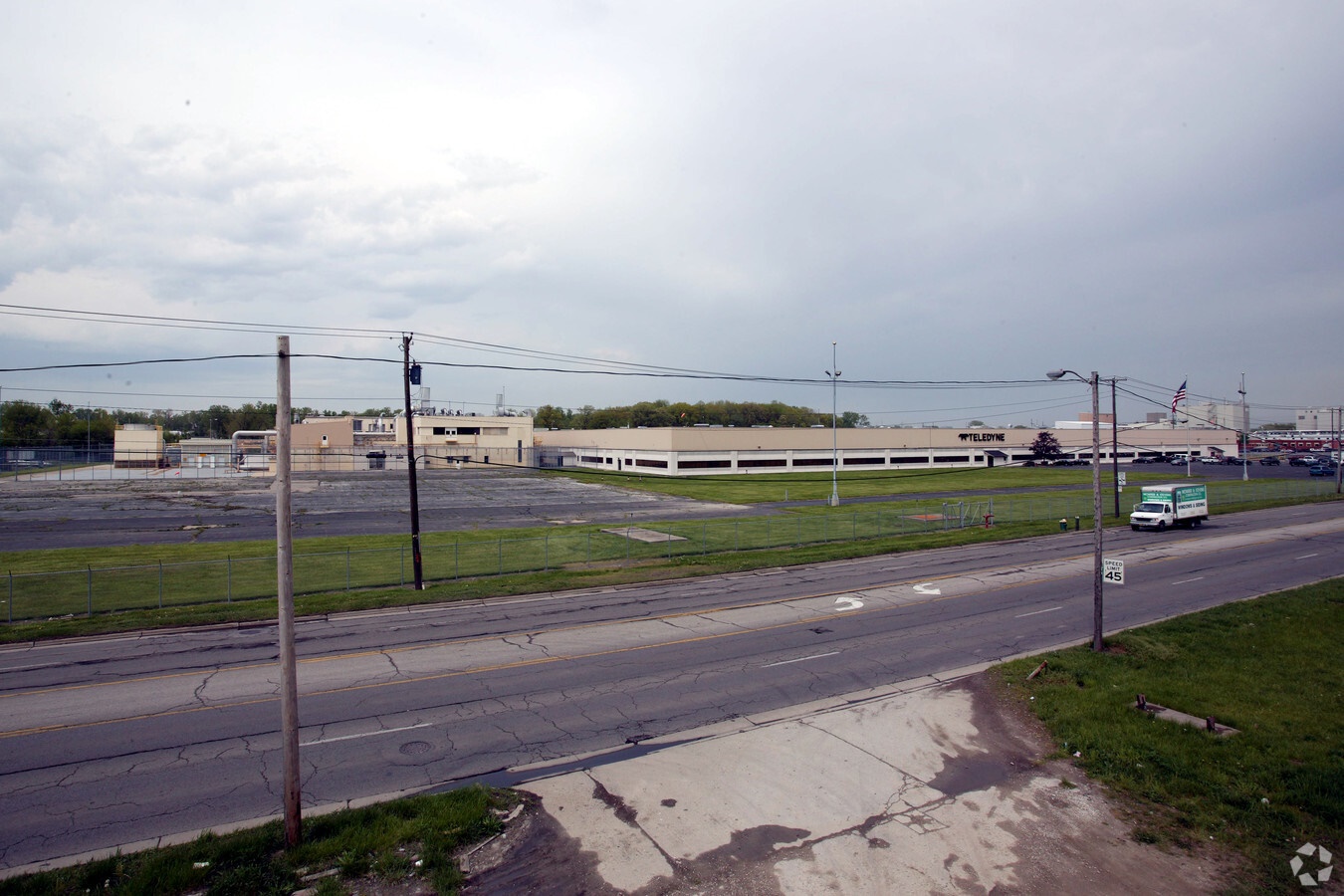