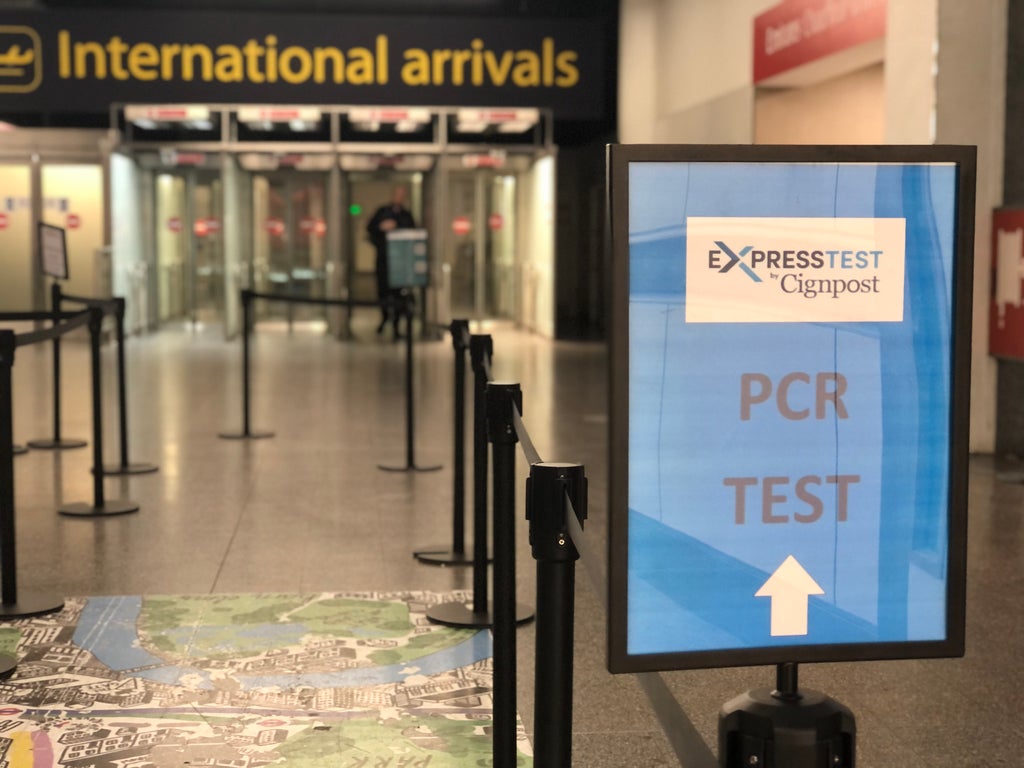 Just after 4.30am on Tuesday morning, P&O Ferries’ Pride of Kent tied up at Dover after the short voyage from Calais. Simultaneously, Virgin Atlantic flight 207 from Hong Kong touched down at London Heathrow after a 13-hour flight.

The arriving passengers aboard the ferry and aircraft were the first to be required to take a pre-departure test after the latest policy reversal for travellers to the UK.

All arrivals from abroad aged 12 and over, regardless of vaccination status, are now required to take a test on the day of departure to the UK or one of the two previous days.

The only exceptions are for arrivals from Ireland (part of the Common Travel Area).

Ministers have called the imposition of new restrictions an essential “firebreak” to limit the importation of the omicron virus.

Last week the transport secretary, Grant Shapps, warned that the reintroduction of pre-departure tests could “kill off the travel industry”.

But when the change was announced on Saturday, he tweeted: “As the scientists work to understand new omicron variant we need to apply additional caution until picture is clearer.

“We appreciate this will be difficult for the travel sector as we prioritise public health and protect the progress of our world-leading vax and booster programme.”

On Monday the health secretary told MPs that there is already local transmission of the omicron variant within the UK.

Sajid Javid said 336 confirmed omicron cases had been recorded across the UK – a number thought to be a severe underestimate.

“This includes cases with no links to international travel. So, we can conclude that there is now community transmission across multiple regions of England,” he told parliament.

The move, which is supported by Labour, has been deplored across the travel industry.

Airlines, holiday firms and cruise and ferry lines are aghast at the latest government U-turn, which has triggered widespread concern and uncertainty.

Charlie Cornish, chief executive of Manchester Airports Group – which includes Stansted and East Midlands airports – said: “Uncertainty, and a lack of transparency on decision making, is destroying consumer confidence in travel and will hold back the recovery of one of the UK’s most important industries.

“There continues to be no recognition from the government or the opposition of the impact these restrictions will have.”

To allow holidaymakers in Finnish Lapland to meet the new rules, Britain’s biggest holiday company, Tui, was required to send a Boeing 737 on a 2,750-mile round-trip from Birmingham to the Arctic in order to deliver 3,500 Covid-19 tests.

Another unintended consequence is that three-day trips have been incentivised. Travellers can take the required “pre-departure” test even before they leave the UK, eliminating the risk of being stuck abroad.

The new rules are due to be reviewed on 20 December, five days before Christmas. 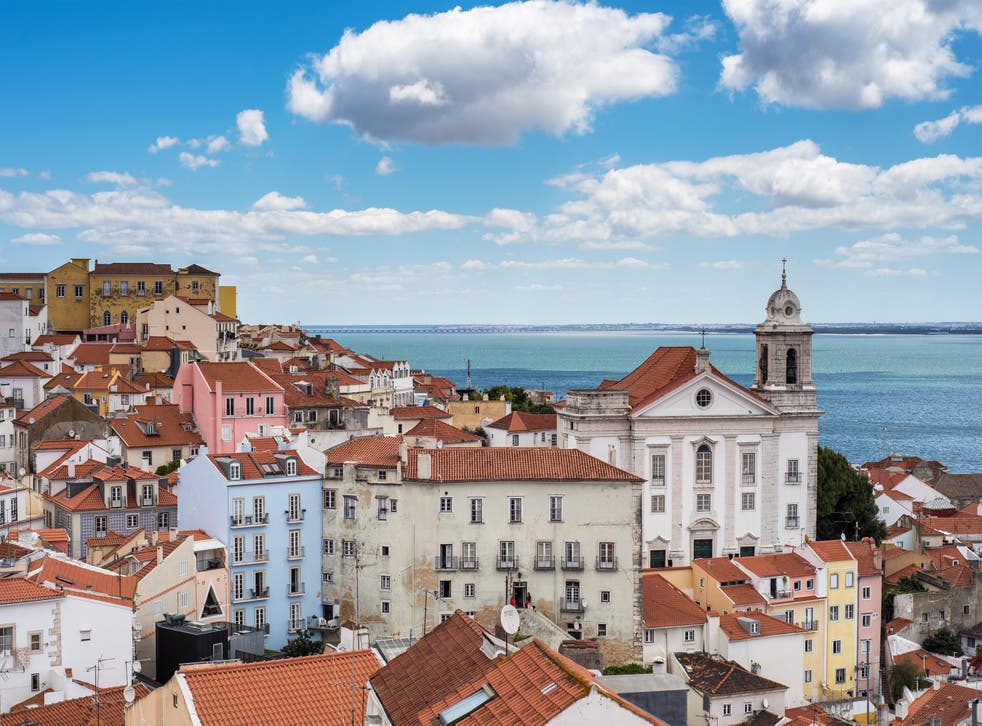 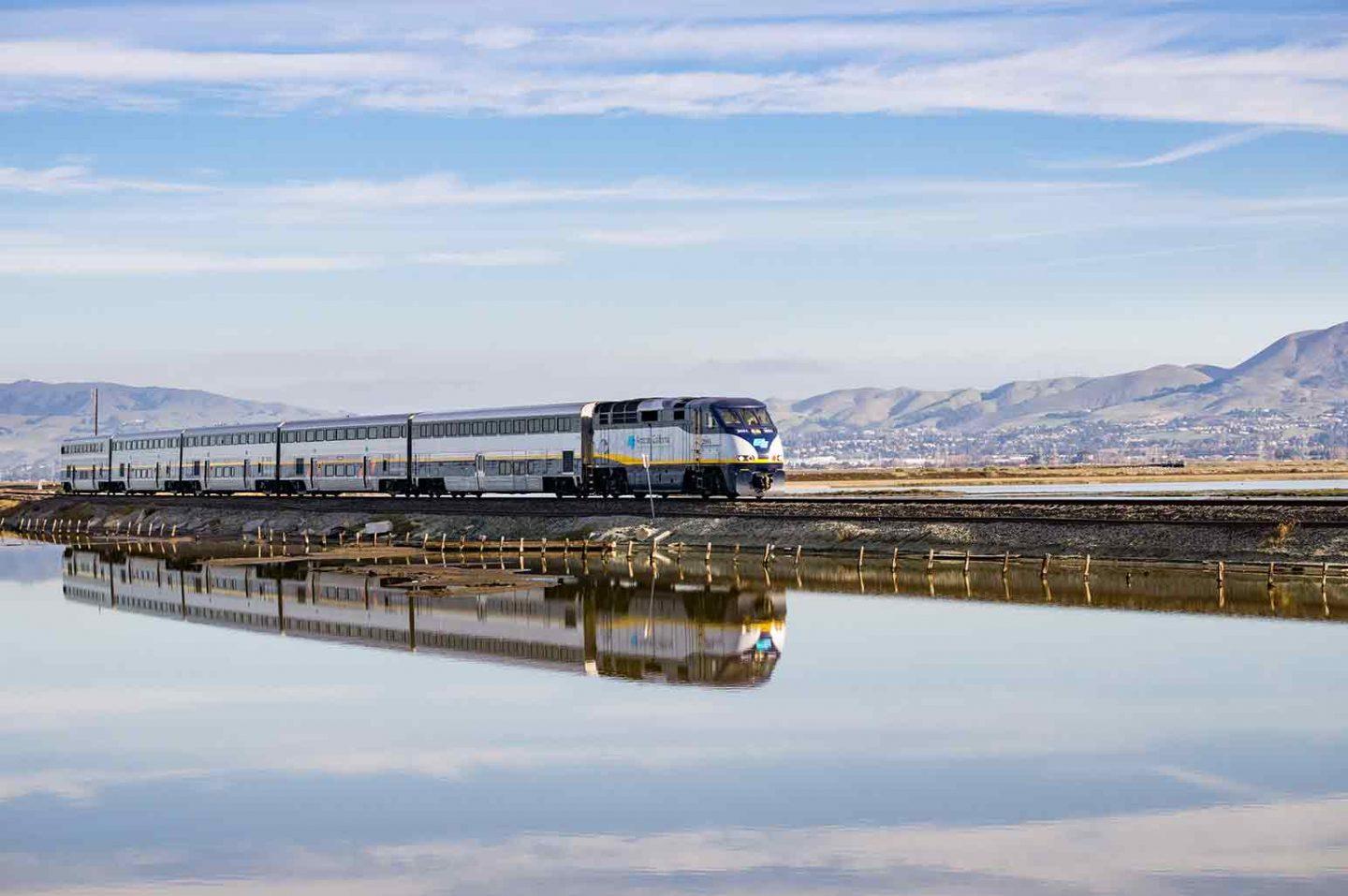 Explore America with Your Family Via Train 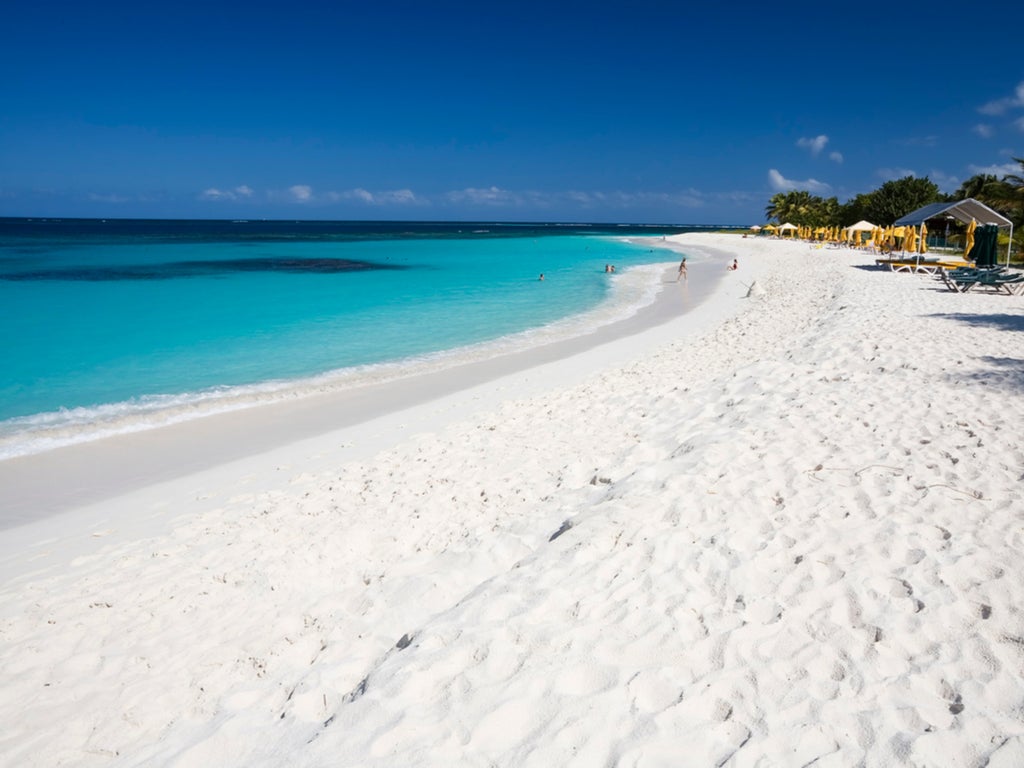 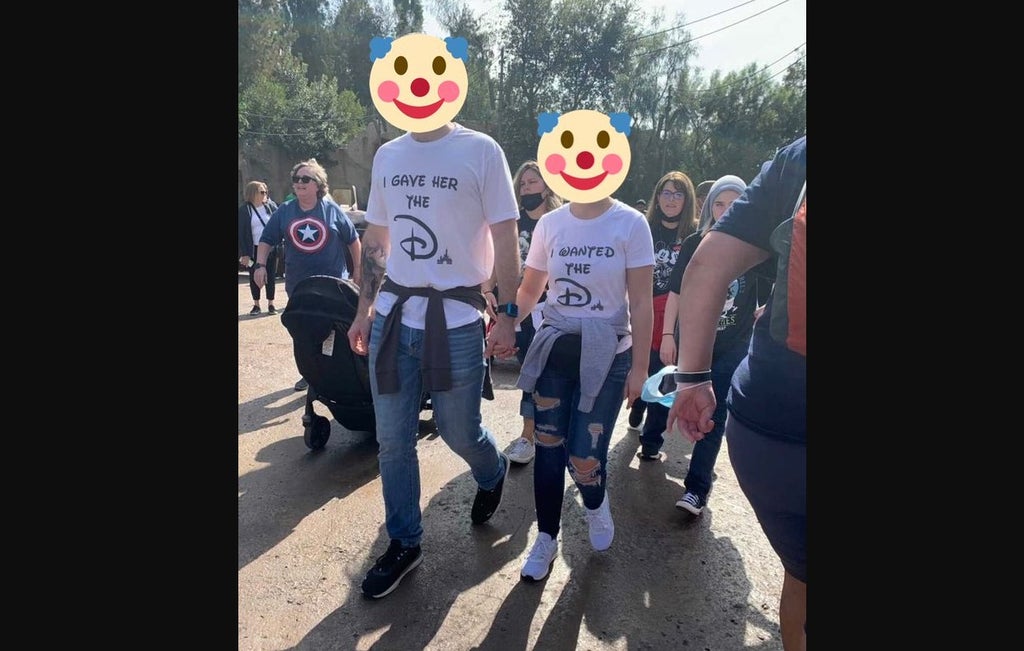 ‘Gave her the D’: Crude Disney inspired T-shirts cause a stir at theme parks