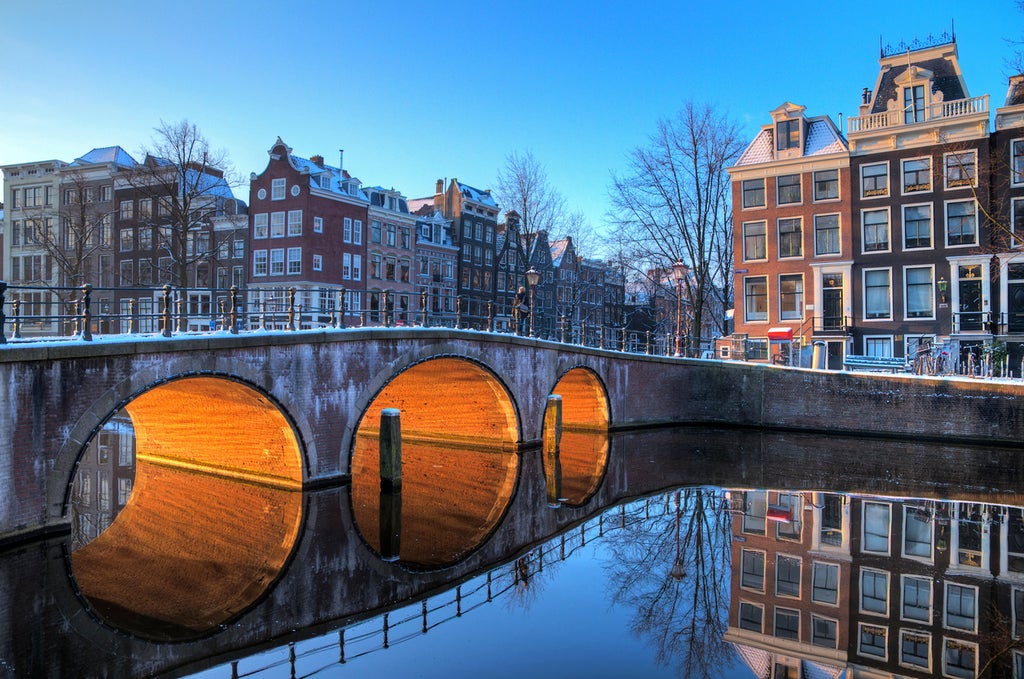 The Netherlands is currently seeing a surge in Covid cases, leading to the government announcing renewed domestic restrictions last Friday.

This could affect trips to popular winter city destinations such as Amsterdam and Rotterdam, as local towns feel more closed-down and inaccessible for tourists.

While the country has stopped short of imposing a full lockdown, ministers have published a statement saying: “Everyone should stay at home as much as possible.”

So what does this mean for holidays and city breaks from the end of November?

What are the current Covid-related restrictions?

In a press conference on 26 November, ministers announced that there would be a tightening of social restrictions from 5am on 28 November, in order to stem the current tide of Covid infections and ease pressure on hospitals.

The big change is that public venues must close from 5pm to 5am, with all events cancelled.

On top of this, ministers are advising that “everyone should stay home as much as possible” and that masks must be worn while moving around restaurants, bars, cinemas and theatres during daytime hours.

While tourists are not banned from entering the Netherlands, this will be a major hit to leisure breaks and holidays, with tourists unable to go out in the evenings or enjoy many of the country’s top attractions as normal.

Protests against the measures are also expected in major cities, following incidents of unrest in the Hague and Rotterdam in the past couple of weeks.

Health minister Hugo de Jonge said he could not rule out imposing more restrictions leading up to Christmas.

The new restrictions are in addition to the existing rules across the country, which demanded showing your coronavirus entry pass to access most indoor venues, wearing face masks on all public transport, shops and taxis.

How long will the restrictions last?

The restrictions are set to run from 28 November until at least 19 December, with ministers reviewing the current Covid situation beforehand and deciding whether to lift or extend the measures.

The easing of restrictions depends on the Netherlands being able to get their case figures down – currently at around 20,000 new infections per day.

“The (infection) numbers per day are high, higher, highest,” the country’s prime minister Mark Rutte said at a press conference. “That means that we can’t get there with just a few small adjustments.”

The change to the rules was also prompted by the emergence of the omicron variant in the country, as countries imposed travel bans on some southern African countries – two flights from South Africa to the Netherlands on Friday alone contained 61 passengers who tested positive for Covid.

So it is likely that the government will track both general cases and instances of the new variant in the coming weeks in order to make a decision on when restrictions should end. How much to PCR tests cost? Info for Australians planning travel to Fiji Why fake passport stamps could cost you thousands in fines 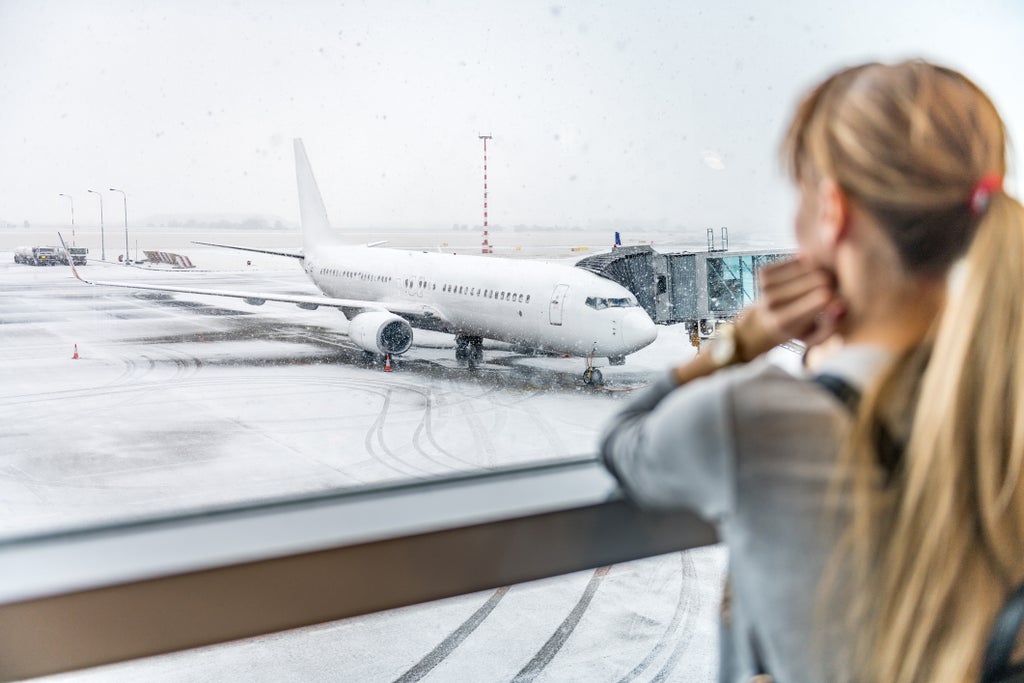 What are the new rules for unvaccinated travellers? 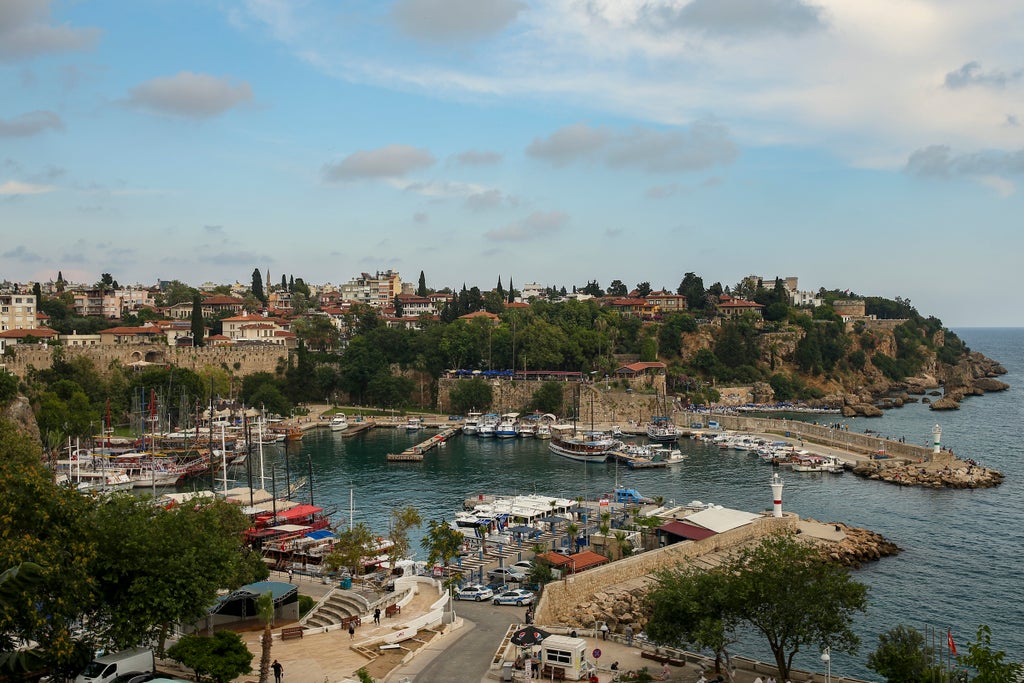