7NEWS reviews Netgear Orbi WiFi 6 A6000 (RBK852). Netgear provided us with a device for testing purposes, however, this hasn’t affected our views on the product.

Our reviews always remain independent of the manufacturer and the first time they will see the review is at the same time you’re reading it.

Keep reading to find out what we think.

How do I get it and what will it cost?

Netgear Orbi WiFi 6 isn’t cheap but it is one of the better routers and mesh systems on the market right now in terms of speed and future-proofing.

Who is it good for?

It’s no secret that Netgear has some great networking equipment and the Orbi system is up there amongst tech reviewers and IT professionals. This means that it may be a little overboard for the average person.

But for those people that like to have full control over their network, Netgear’s Orbi WiFi 6 provides one of the best options on the market right now.

Another area where Netgear’s Orbi excels is within the sheer range and performance, especially if you have a lot of connected devices. I’ve tested quite a few routers and mesh systems and Netgear’s offering provides fantastic coverage and speeds in the most challenging environments.

How does it work?

The first thing to note when you take the Orbi out of the box is the size of this thing. It’s one of the larger devices that I’ve come across. You’ll definitely need to make some space for the units unless you can tuck them away somewhere (however, this can lead to less than optimal performance).

The Orbi has eight antennas inside each device to improve coverage and performance – which is more than most mesh systems – so you can probably excuse the size due to this.

In terms of the setup process, this is very similar to most mesh router systems on the market. Download the app, plug in your router and follow the instructions. The whole setup took me around 8 minutes – including a firmware update. Netgear does force you to register an account with them too, so that’s something to keep in mind if you’re anti-accounts.

There are quite a few things to like from the start including four Ethernet ports on the back of the router – meaning that you can connect things like your Smart TV, soundbar, media centre or security camera system as wired connections. This helps with stability and speed.

Another positive is the Orbi being a tri-band system. This basically means that when using multiple devices (satellites) each node connects on a dedicated backhaul to ensure the strongest connection without interference from other devices on the network.

I don’t live in a massive apartment, however, the Internet port is at the very front of my home – meaning that any router needs to stretch further in a single direction. This has traditionally been tricky for some routers and leads to unreliable connections at the furthest end of the house – including the backyard where there is usually no signal at all.

Even without placing an additional satellite into my setup, the single Orbi router did a fantastic job of reaching those usually hard to reach places. The signal was still rather weak in the backyard, but it was no longer a complete dead spot. I placed one of the satellites in the room at the opposite end to the router. The improvement was incredible.

Speeds around the outside of the apartment and in the backyard were close to the speeds that my ISP provides.

Netgear Orbi WiFi 6 will give you the fastest wireless network connection available right now and will take advantage of the latest WiFi 6 technology that already comes along with the latest Apple, Samsung and Google Pixel products.

But it’s also an expensive option, starting at $1,199 for a two-pack which can be a tough sell against cheaper options such as Amazon’s eero Pro 6 and other mesh routers from D-Link and ASUS.

In saying that, you do get what you pay for in this instance. The Orbi is rock solid and provides one of the best performance and speed networks amongst the other available Wi-Fi 6 routers I’ve tested. It also supports up to 100 devices too, which is more than enough for the average home.

So, is Netgear’s Orbi WiFi 6 right for you? If you’re quite happy with your current network setup, then it might not be the right time to upgrade. But if you’re having issues with reliability and performance, as well as dead spots within your home – the Orbi is worth a look.

MacBook Pro vs. Air: Which Apple laptop is for you? | CNN 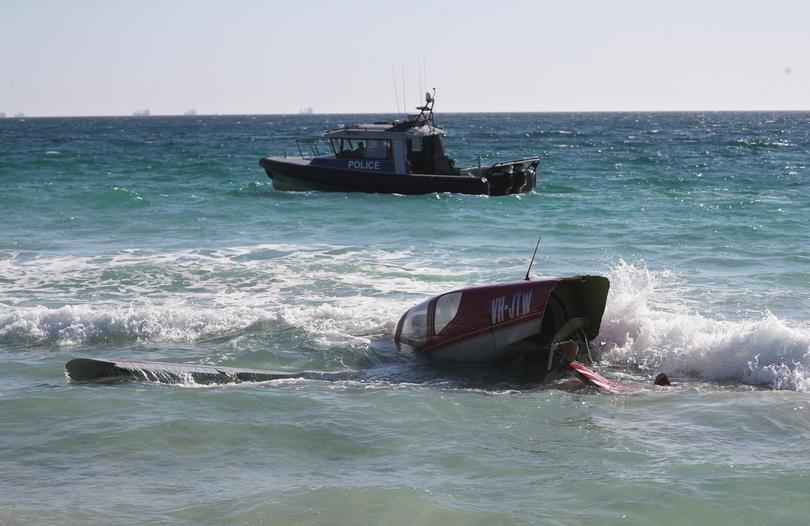 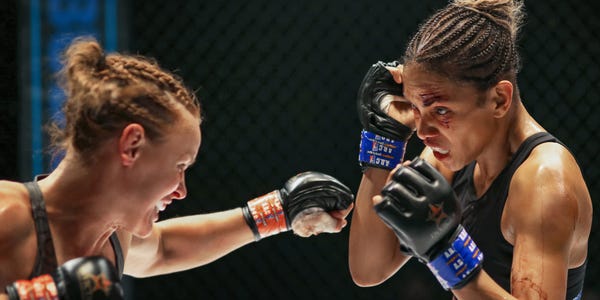 Halle Berry Won’t Direct and Star in the Same Movie Again After ‘Bruised,’ She Says 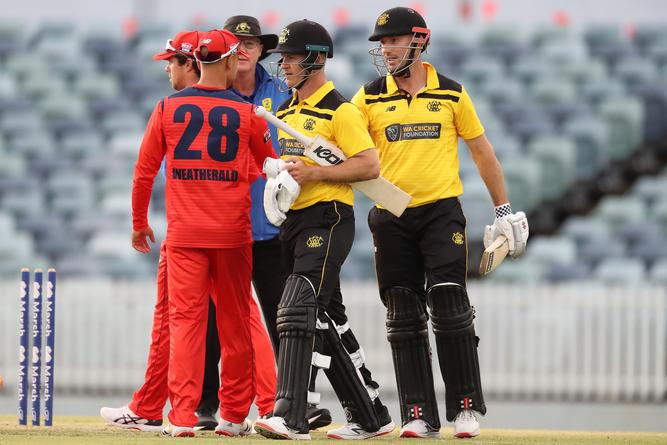