If South East Melbourne Phoenix thought they were tough, they’re about to get a whole lot tougher after rounding out their roster with aggressive American big man Devin Thomas.

The 206cm forward, a four-year college product out of Wake Forest, loves to rock the rim and prides himself on being one of the most competitive players on the floor.

The 27-year-old will arrive in Melbourne this weekend and says he’ll be ready to hit the floor in the NBL.

“I am excited and, most importantly, grateful for the opportunity to play for this great organisation,” Thomas said.

“I can’t wait to meet all of my teammates, coaches, and the fans.

“Thank you for welcoming me into your country and I can’t wait to get to out to Melbourne soon.”

Watch Every Game of the 21/22 NBL Season Live & On-Demand with ESPN on Kayo. New to Kayo? Start Your Free Trial >

At Wake Forest, he played under former NBA No. 1 draft pick Danny Manning, who lauded his passion.

“Devin’s emotional energy makes him the player that he is,” Manning, who starred with the LA Clippers in the late 1980s and early 1990s, said during his time at Wake.

“He displays that on his sleeve every time he steps on the court.”

That passion — and power — was clearly evident in high school when the Harrisburg, Pennsylvania, native tore down the ring on an alley-oop pass that left the court covered in the shattered backboard.

Thomas went undrafted in 2016, but spent the NBA Summer League with Minnesota. He has a clear policy on his hoops career: have basketball, will travel, counting Turkey, Spain, Israel, Greece, Hungary, Argentina and Estonia among his professional stints.

The brother of former WNBA player Alyssa Thomas left a lasting memory on Phoenix coach Simon Mitchell when he watched him suit up for the Demon Deacons while on a US tour.

“I remembered Devin’s passing ability and it always stuck with me and it made me take an interest in his career,” Mitchell said.

“I see his size and athleticism at the defensive end providing us a different look on our front line, particularly in cleaning up the boards.

“Devin’s pick and roll play combined with his passing ability will further complement our team offence.”

With the Phoenix stacked with ex-NBA talent, Thomas projects as a role-playing enforcer off the bench, adding more depth to the line-up.

The Phoenix continue their NBL pre-season Blitz campaign against New Zealand at MSAC on Saturday night.

Chinese tower Zhou Qi is about to give South East Melbourne Phoenix fans something they have never seen at the club.

Sharpshooter Cam Gliddon says teammates have been wowed by Zhou — pronounced Jo — who has already hammered down a number of big dunks in the Phoenix’s undefeated start to the NBL Blitz.

He says the 216cm giant is the dominant centre the Phoenix has never had in its young history.

“When Zhou came in, (it) just took our team to another level,” Gliddon said.

“We’ve never really had a guy that can dominate the middle like that.

“We’re really looking forward to having him and we’re really happy he’s here.”

In game two, he produced a 17-point, 10-rebound double-double in an extended hitout — 35 minutes — in the overtime win over Illawarra.

His length has been a massive problem for opponents. He has five blocks, but his presence forces teams to alter their offence when they look up and see a standing reach that is above the rim.

The Phoenix stretched the eventual champions Melbourne United to three games in the NBL semi finals last season, but Gliddon says his side is already better prepared.

“I think we are miles ahead of last year,” he said.

“We’ve got some great pieces and everyone’s hungry and competitive and ready to go, ready to beat up on some other teams.

Gliddon has been forced to do a lot of watching as he recovers from off-season hip surgery, but his teammates would agree another good sight to see is his return to the court.

The marksman could suit up in Saturday night’s clash with New Zealand at MSAC. 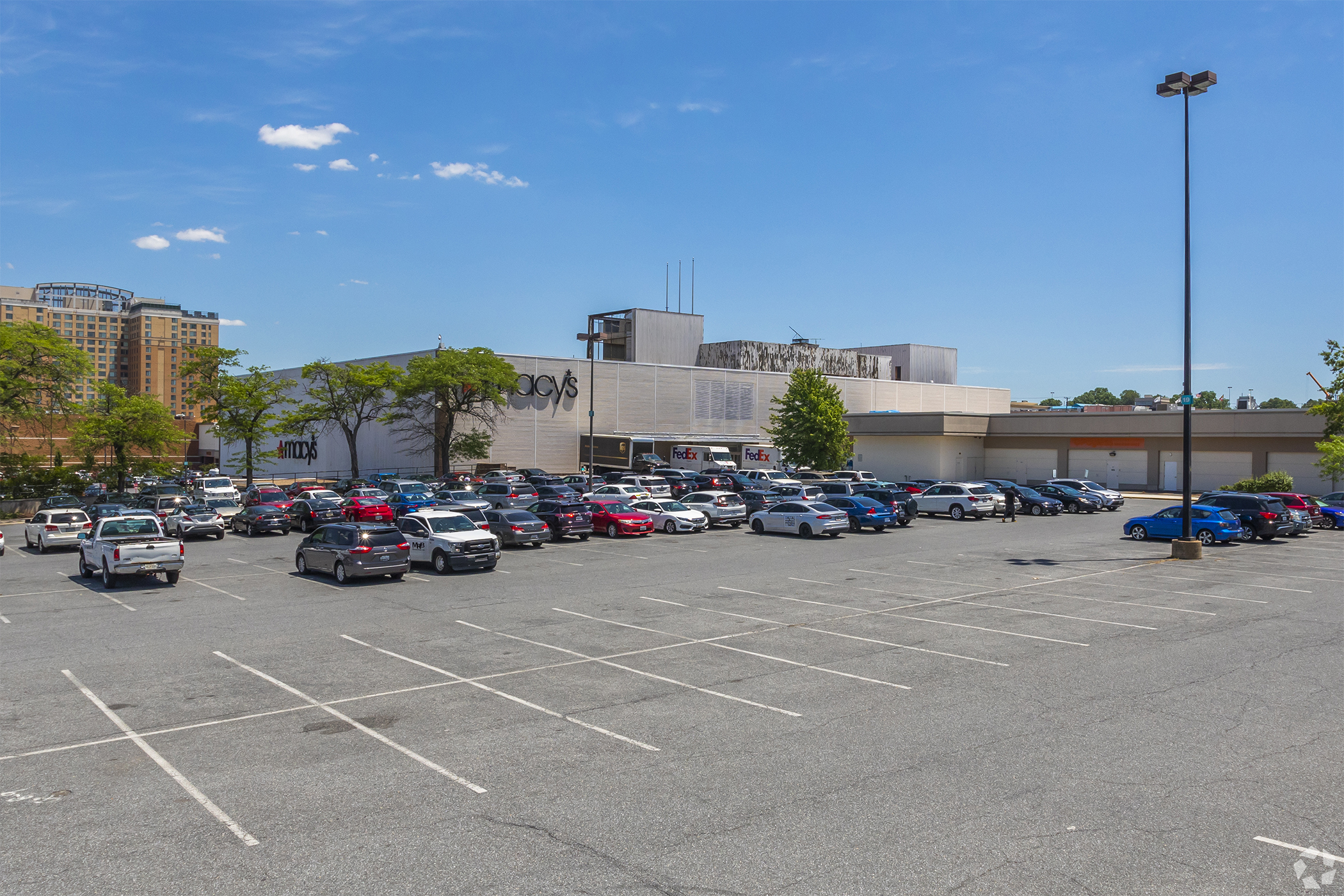 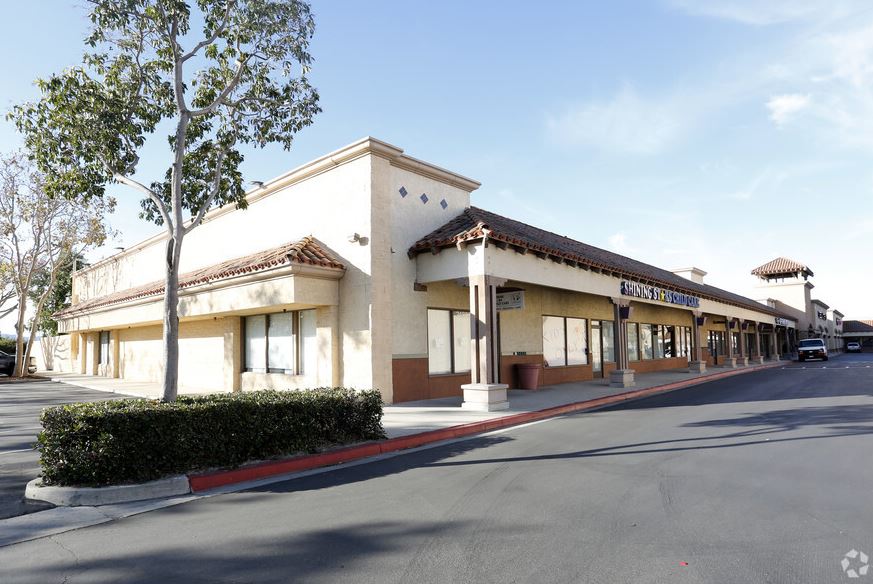 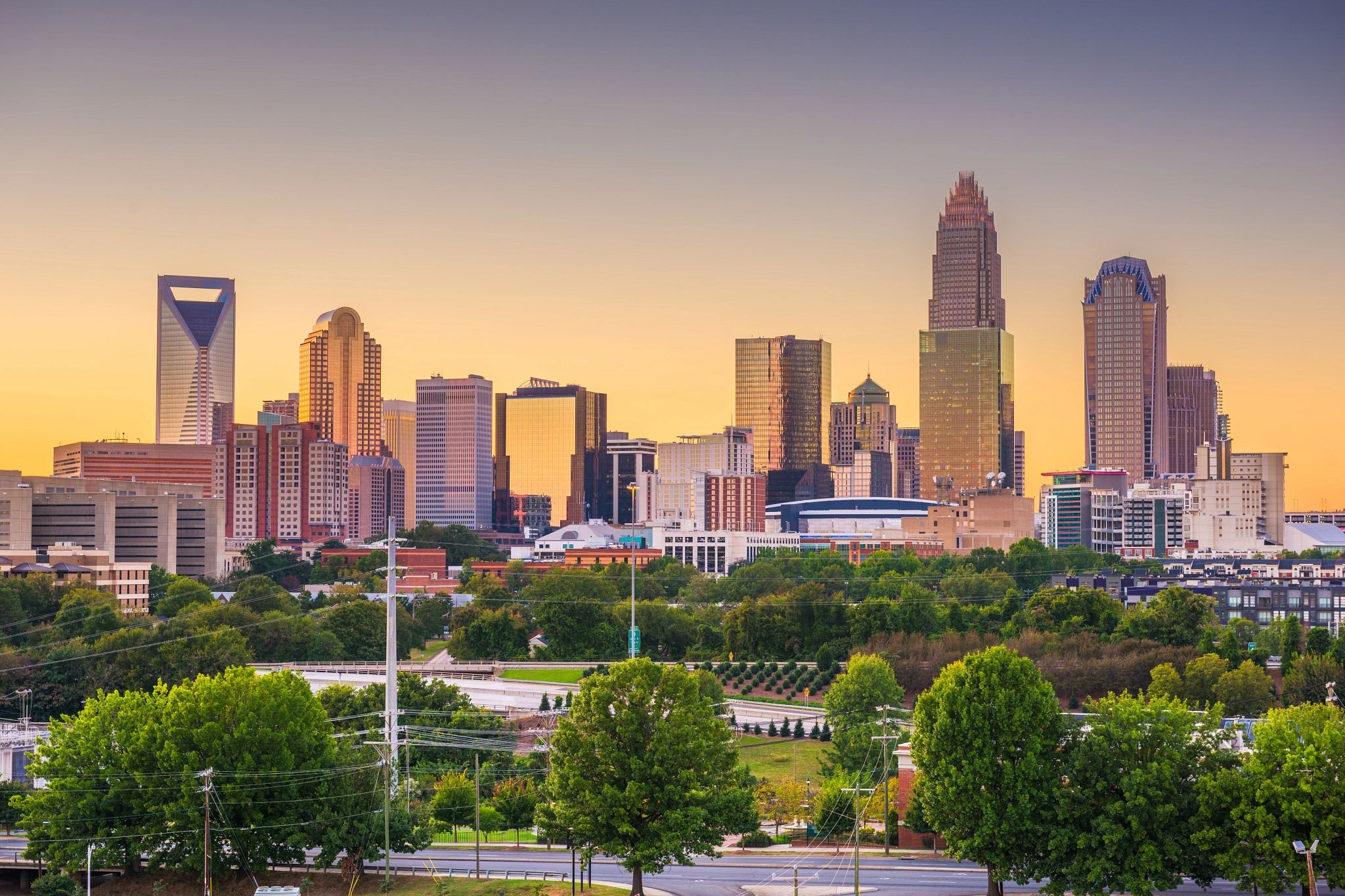 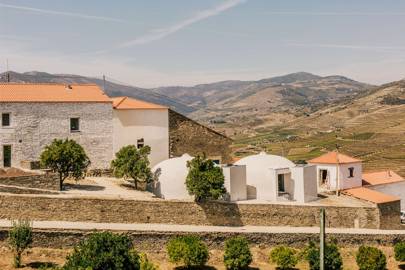 6 places in Portugal to book now