There’s not much that hasn’t been written about Chinese star Zhou Qi since he landed at South East Melbourne.

All that was left was for him to show his on-court play matched the off-court hype.

From the moment he was introduced to Phoenix fans before their 89-65 demolition of the New Zealand Breakers at John Cain Arena, it was clear why 216cm Qi is the biggest drawcard — literally and figuratively — in the franchise’s short history.

Phoenix coach Simon Mitchell said while Qi is struggling with the language barrier, he is more than fluent in the language of basketball.

“It’s funny, his English needs some work, but he understands basketball and you only have to tell him something once and he just retains it. He’s really, really articulate out there.”

Mitchell said it was no surprise Qi was already a hit among Phoenix fans.

“Despite our language barriers, he’s just a loveable character,” he said.

“I don’t know what it is, but you see it in his face, he lights up and he lights everybody else up and he plays with an enthusiasm that really is quite contagious.

“His teammates adore him and I’m not surprised that the crowd are going to warm to him really quickly because there’s just something about him.”

A rock star in China thanks to his NBA experience, Qi was afforded the loudest greeting during introductions and, when he checked into the game half way through the first quarter, there was more love from a crowd that featured a large contingent of Asian fans.

On the floor, he looked like a man among boys.

At one point, he palmed the ball in his hand and extended it 285cm into the sky, leaving young Breakers opponent Kyrin Galloway — who is 203cm himself — unable to reach it.

The discrepancy was even more stark when, on a switch, pint-sized Breakers point guard Peyton Siva, all 183cm of him, was left to guard the man mountain, giving away 33cms

Qi’s mere presence on the defensive end changed the way the Breakers attacked. They became more hesitant to go to the basket and the likes of Finn Delany and company were forced to add more arc to their shots to ensure they were not sent away.

Defence might be Zhou’s trademark, but two-handed power dunks on the heads of helpless defenders will be a regular statement.

You had to feel for Galloway, who was also giving away some 19kg to the 116kg monster, who, on one spectacular play, muscled his way into the key, extended his telescopic arms and flushed it down with authority.

Devoting this much attention to a player who had a modest 8 points, 5 rebounds and 3 blocks when import teammate Xavier Munford had a huge game in his Phoenix debut might seem overkill but, right now, Qi is the story for a South East Melbourne side that might be young, but already craves success. Especially after the heartbreak of a semi final series loss to cross-town rivals and eventual 2020-21 NBL champions Melbourne United last season.

They’ve taken the first baby step toward that goal and will gear up for a rematch with the Breakers on Friday night.

If Qi is the rock star then Munford is the understated drummer who holds it all together. The former NBA man was the best player on the floor, showcasing his elite scoring, shooting and defensive skills on his way to a game-high 27 points to go with 7 rebounds, 4 assists and 3 steals. Nine Phoenix players were on the court for at least 15 minutes, an indicator of the depth the club has across the floor.

The preparation for the Breakers has been far from ideal. The touring party from across the ditch has already made huge sacrifices, leaving their homes and families to be based in Australia to ensure the NBL season can go ahead. Covid cases in the camp forced their last pre-season game to be cancelled and players and officials into quarantine. Coach Dan Shamir was among the Covid-positive and he was unable to coach the team, leaving the duties to assistant Mody Maor. Captain Tom Abercrombie hurt himself in their first game and then Yanni Wetzell — a former Phoenix player — was unable to come up from injury against his former club. It all amounted to an equal-franchise worst 23-point first half for the Breakers.

Following his side’s 89-65 blowout win over New Zealand, Mitchell said his charges had adopted a mindset of “ploughing through” a system that involves at-home lockdown for three days before each game.

“Seventy-two hours prior to a game, we are in lockdown, complete lockdown, like Victoria was for 200-odd days,” Mitchell said.

“We don’t leave the house for anything but training, unless we need to get some groceries or get some medical assistance — those are our only reasons to leave home.

“The days previous to that, we’ve just got to be really cautious on where we go and how we act and make sure we’re protecting each other.”

“(We made) sure that everyone’s a multiple position player,” he said.

“X (import Xavier Munford), you can play him at the one (point guard), the two (shooting guard), even at the three (small forward), his length, he can defend there.

“Everybody can play multiple positions, because you’re going to lose guys during the year, for some reason or another.

“They may not have Covid, but they’re going to be coming across someone who has it.

“We’ve had numerous scares and guys in quarantine, Devin’s in quarantine right now just through bad luck, being on a flight (from Qatar where the Omicron variant of Covid-19 was detected),” he said.

“Dane Pineau had some bad luck the other week — nothing that he did wrong, but he came in contact with somebody who had it and he’s in quarantine for a week.”

Mitchell said there were no excuses, because every other club had to deal with Covid issues.

“It’s just going to be something we’re going to have to live with throughout the year,” he said.

“I’m not sitting here crying. There’s other guys who had the same situation — Sydney, Illawarra, Melbourne, and you see what New Zealand have to go through.”

NZ coach Dan Shamir was missing from the sidelines during the loss to the Phoenix as he recovered from Covid — which struck a number of Breakers last week. They’re stuck in Australia until border restrictions loosen.

Mitchell is not expecting it to be as easy for the Phoenix in Friday’s rematch.

“They’re a quality basketball team, a lot of talent, they’ve been through incredible obstacles to be where they are right now,” Mitchell said.

“When they get back to New Zealand when these borders open up, it’s going to be a fortress for them.

“They’re a good team, I don’t expect any sort of blowout next week when we face them again.

“I’d like it, but it’s unrealistic — they’re too good to keep down for two games in a row like that.” 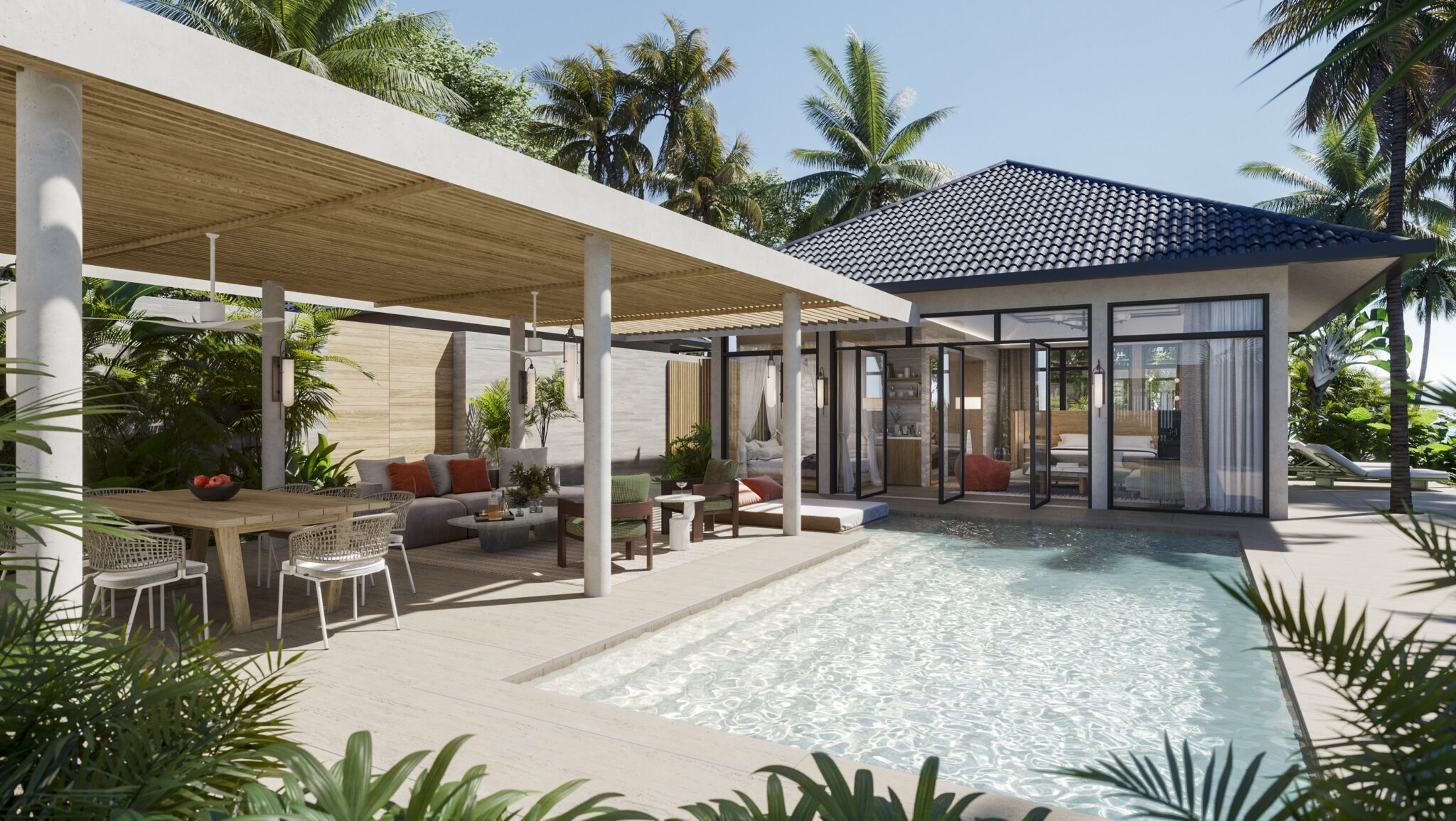 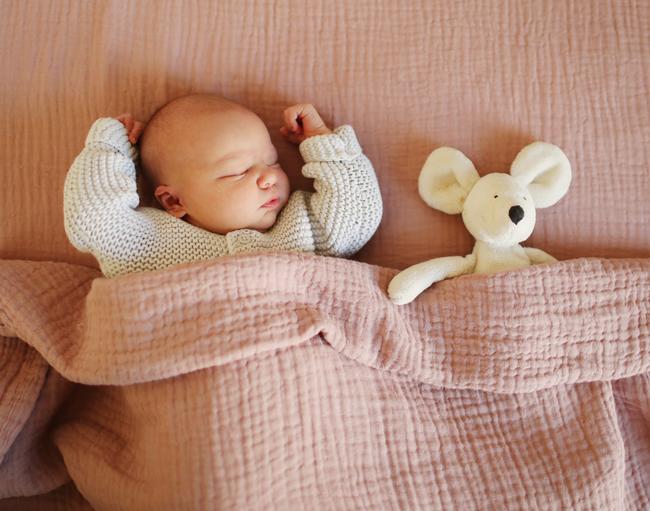