Child vaccines and the capacity of hospital systems to deal with COVID-19 surges will be in the spotlight when national cabinet convenes for the first time in more than a month.

State and territory leaders will meet with Prime Minister Scott Morrison on Friday, the first national cabinet meeting since lockdowns ended in Victoria, NSW and the ACT.

Leaders will be provided with updates on international border arrangements and quarantine measures during the meeting.

Also on the agenda will be an update on Doherty Institute modelling, as well as recommendations from the Australian Health Protection Principal Committee on mandatory vaccines for disability and home-care workers.

It comes as Victorian Premier Daniel Andrews and NSW Premier Dominic Perrottet indicated they would raise the issue of vaccines for five to 11-year-olds.

It follows US regulators approving the Pfizer vaccine for the age group.

“Hopefully our federal government’s doing the same, and they can make announcements quite soon about vaccinating our kids,” Mr Andrews said.

“The premier of NSW and I will be putting forward a number of very important things to the PM.”

The Therapeutic Goods Administration is currently reviewing data provided by Pfizer on whether to approve child vaccines in Australia.

Indigenous vaccine programs and updates on the booster program will also be discussed at national cabinet.

Health Minister Greg Hunt said ahead of the meeting that hospital capacity would be a key talking point at national cabinet.

A surge in cases is predicted as restrictions ease.

“We will review progress, but progress has been good, and the hospital system in NSW and Victoria have really performed magnificently,” Mr Hunt said.

“The critical thing will be to review progress to opening up and look for those milestones.”

The latest national vaccine figures show 79.1 per cent of over 16s are fully vaccinated and 88.9 per cent have received one dose.

There were more than 181,000 vaccines administered on Wednesday.

Case numbers have spiked in several jurisdictions, with 1247 cases reported in Victoria on Thursday, along with nine deaths.

Cases spiked above 300 cases in NSW for the first time in several days, with 308 new infections and four deaths.

There were 13 cases in the ACT. 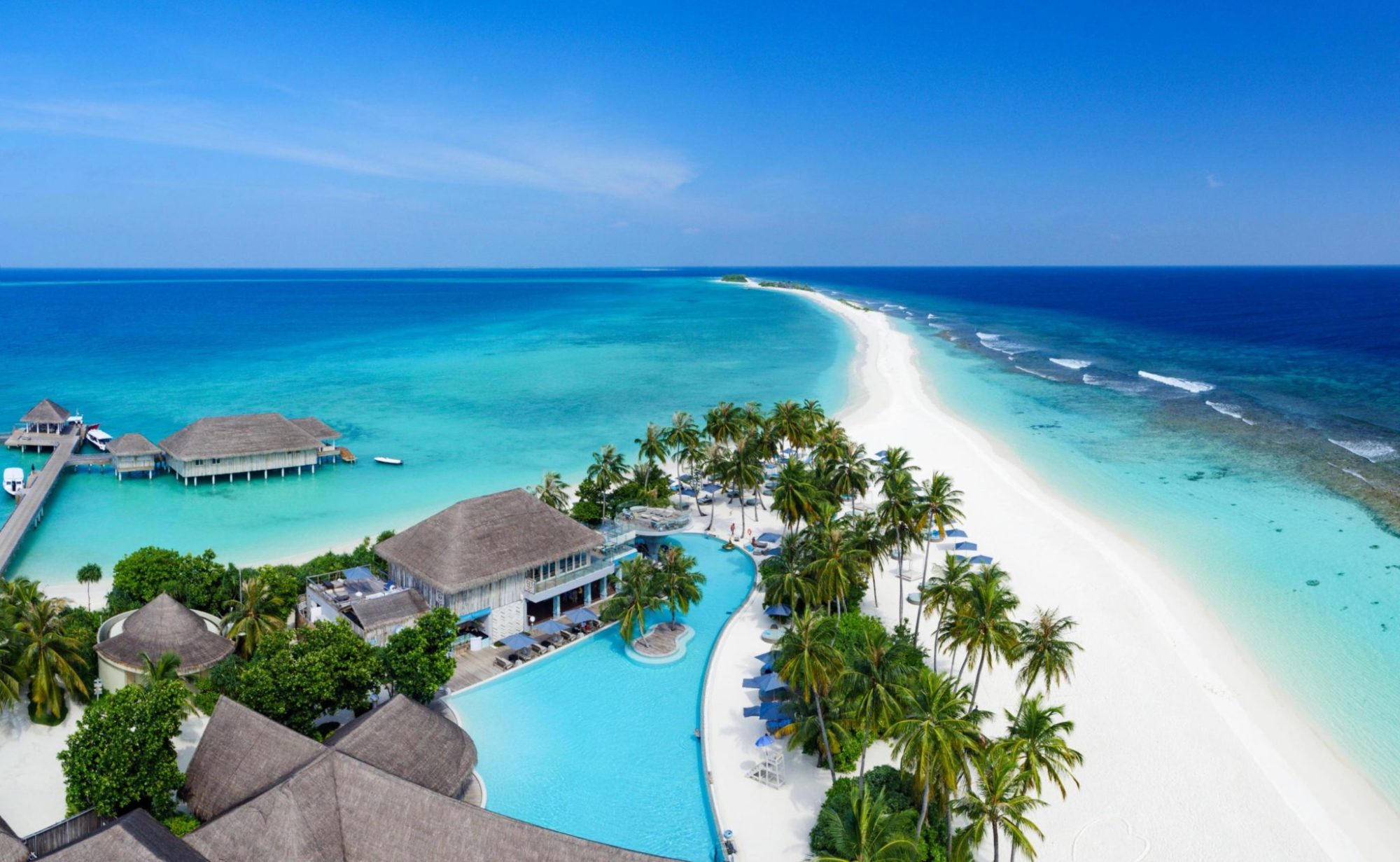 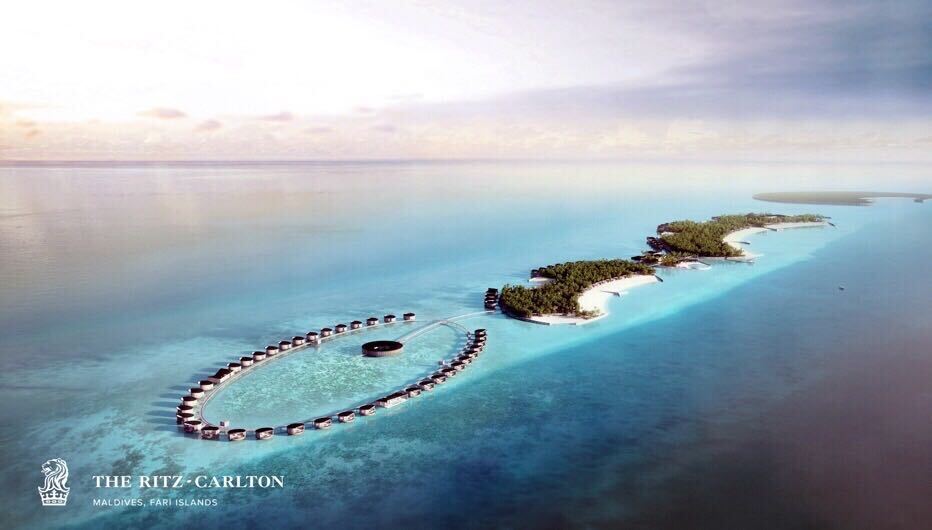 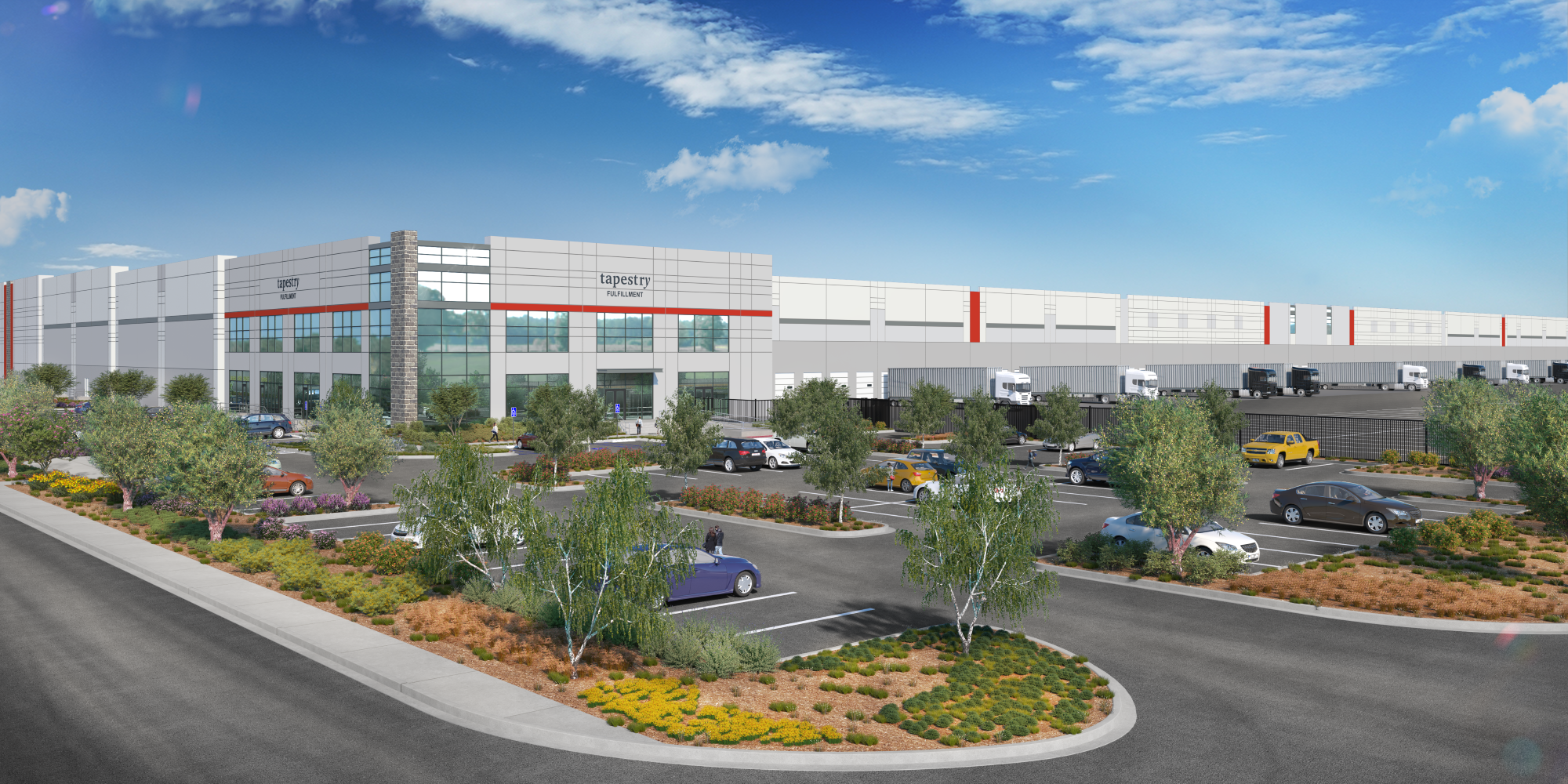 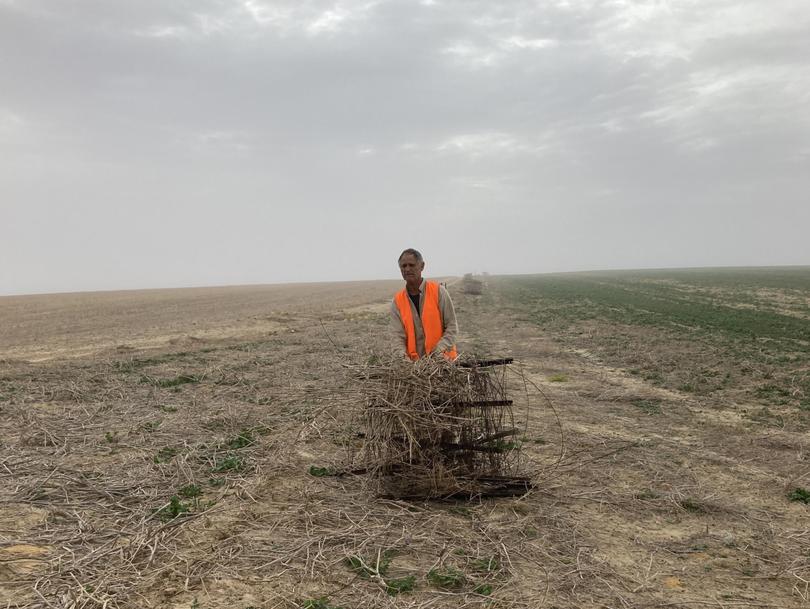 BlazeAid volunteers push on with cyclone Seroja clean up