A 36-year-old man who admitted to the horrific killings of his parents inside their family home has become emotional on day one of his judge-only trial.

Myles William Taylor is pleading not guilty to the alleged murders on the grounds of insanity, telling police he did it to stop the voices in his head.

Taylor, who is champion Perth swimmer Shelley Taylor-Smith’s nephew, is accused of murdering his parents.

On Monday Taylor-Smith was in court to hear disturbing details of how her brother and his wife died in a brutal hammer attack.

After the violent act, the court heard that Taylor made a chilling emergency call.

“Myles. So what actually happened?” the operator asks.

“Um, I think everyone knows,” he replied.

Then 34 years old, Taylor had been hearing voices in his head after waking from a two-day meth-induced slumber.

First, he attacked his father Michael, then his mother Lesley when she ran to help, the court heard.

He struck them with a hammer, only stopping when he thought they were dead.

Despite the horrific killings in April last year, members of his family were in court on Monday to support him.

Shelley Taylor-Smith was a gold medallist in the 1991 World Swimming Championships and has 15 world race records, but this has broken her.

“It seems like a nightmare still, it doesn’t seem real, but today it is hitting home that this is real,” she told 7NEWS.

Just two weeks before they were slain, Taylor had called police to tell them about the birds he could see on the walls and the faces on his blankets.

Officers didn’t think he was a threat, but his parents were scared and had put locks on their bedroom door.

It seems like a nightmare still, it doesn’t seem real, but today it is hitting home that this is real

The court was told he had been hearing voices in his head since he was a teenager but “just wanted it to stop” and believed his parents were involved in a conspiracy against him.

Footage from a police body camera worn by the first officer at the scene was also shown in court.

In it, a disturbingly calm Myles Taylor can be seen answering the door.

He is fully compliant when officers enter.

By contrast, in court on Monday he was fidgeting and crying as he listened to the evidence.

His family says in this tragedy, they have lost three loved ones. 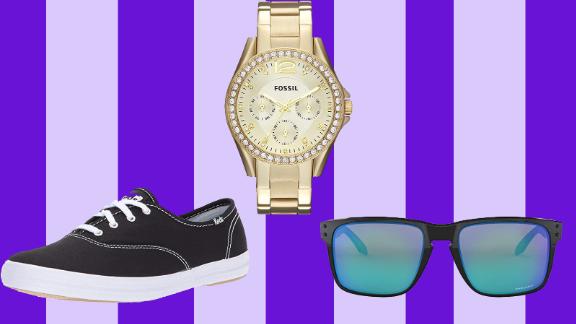