One reporter who witnessed the incident told CNN that it was a military vehicle that rammed demonstrators.

Eleven protesters were arrested at the scene of the incident, including two men and one woman who were injured, according to a statement by Myanmar’s military. However, the statement did not acknowledge the reported deaths or the alleged vehicle attack.

The United Nations in Myanmar has condemned the incident, issuing a statement slamming the “reported attack on a number of unarmed civilians in Kyimyindaing Township, Yangon, in which a vehicle belonging to security forces rammed into protesters who were then fired upon with live ammunition leading to deaths and injuries to numerous people.”

The US Embassy also reacted, saying it was “horrified by reports that security forces opened fire against, ran over, and killed several peaceful protesters this morning in Yangon.”

“We support the right of the people of Burma to protest peacefully,” the embassy added.

The incident comes as Myanmar awaits verdicts in trials of deposed civilian leader Aung San Suu Kyi, who faces nearly a dozen charges including incitement and violation of Covid-19 protocols. She has rejected all allegations.

The 76-year-old Nobel laureate was Myanmar’s state counselor and de facto leader until the military seized power in a February 1 coup. 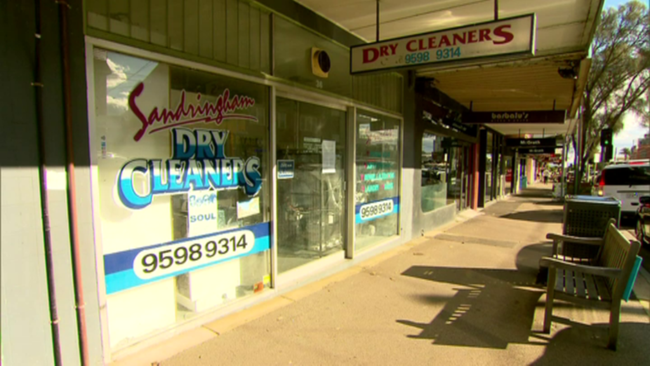 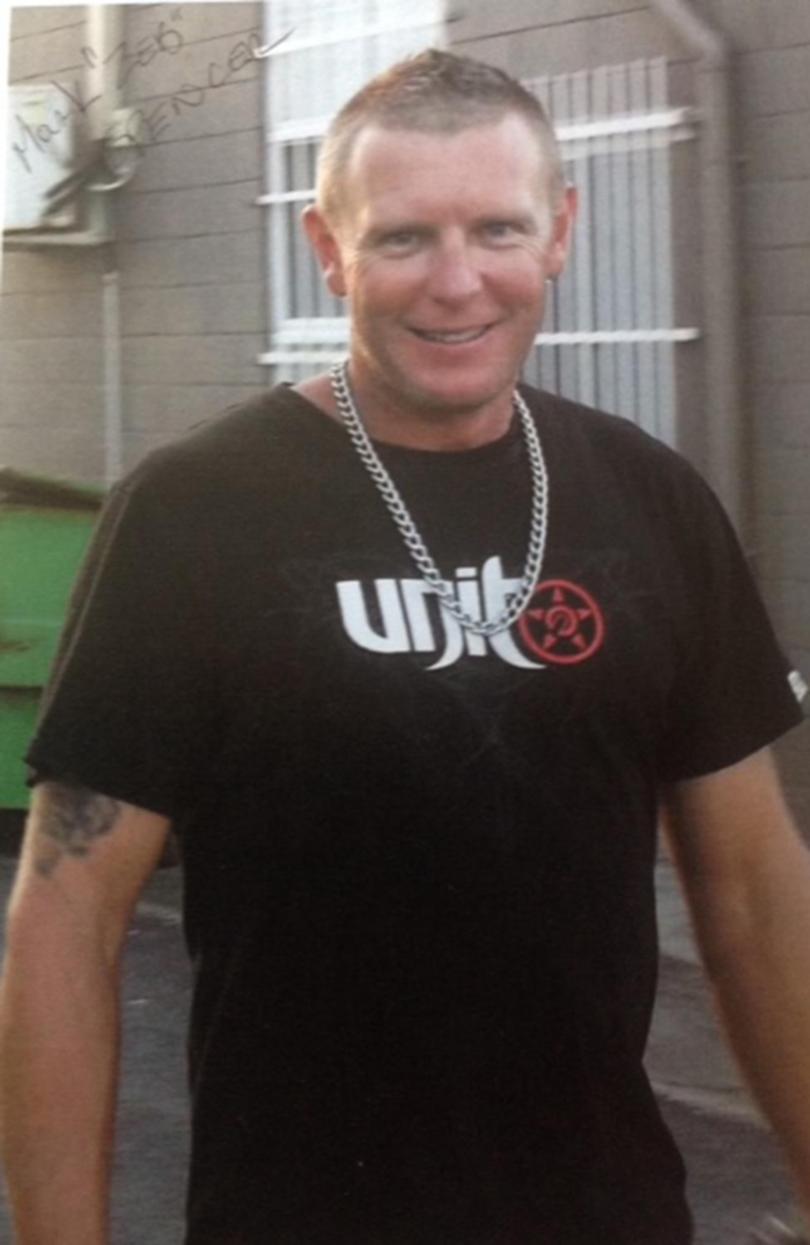 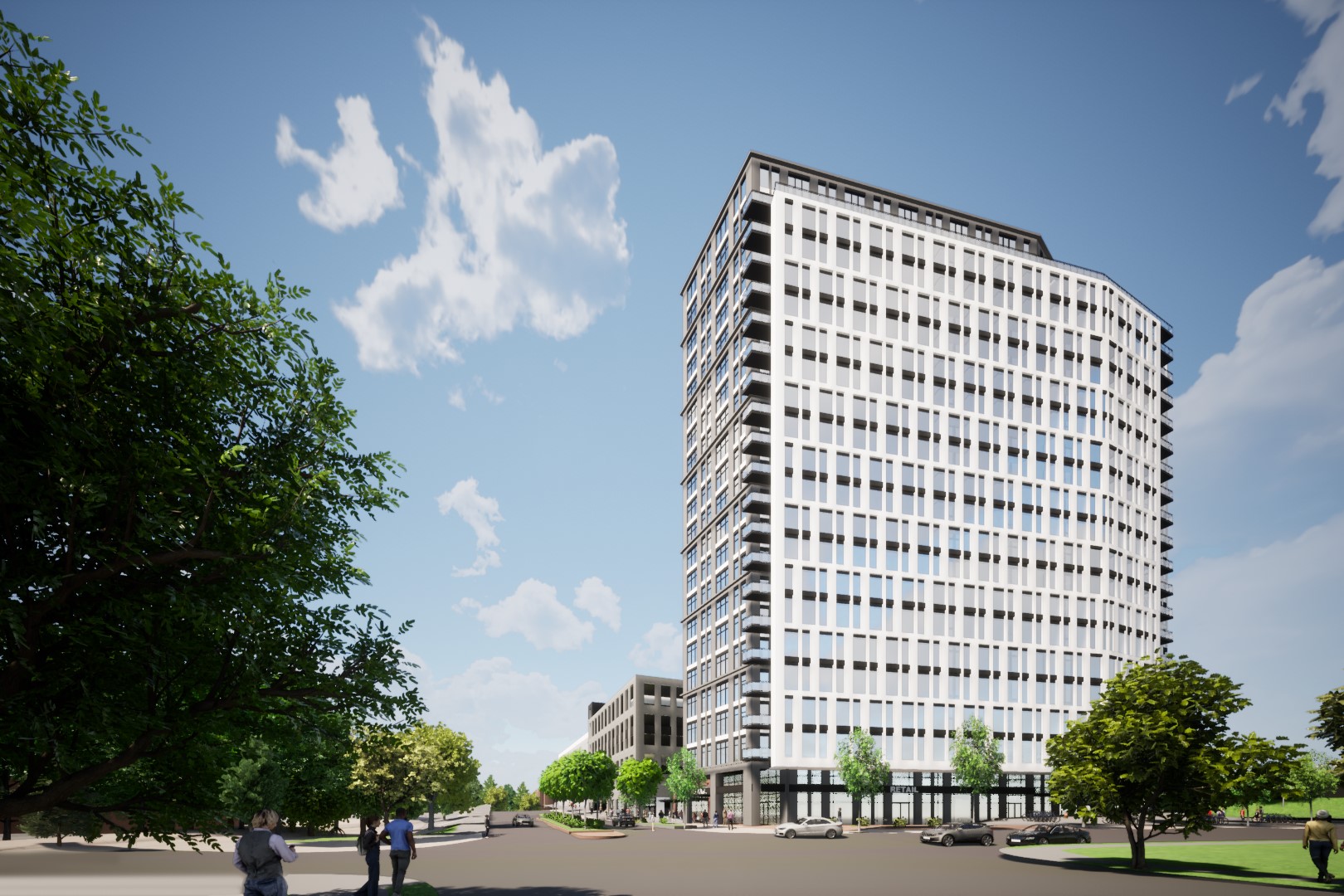