The House of Commons is set to hold an emergency debate on the flooding in B.C. as both coasts of Canada are facing an onslaught of wet weather.

The debate should begin at 6:30 p.m. EST and is expected to last until midnight.

The request for the debate is supported by the Liberals, Conservatives, NDP and Greens, and Speaker Anthony Rota has agreed the request meets the House standard for an emergency debate.

However, there are disagreements over what the debate should focus on.

Vancouver Island Green MP Elizabeth May said the focus should be on the overall climate emergency, with attention paid to the environmental disasters B.C. has faced this year, including the heat dome and wildfires over the summer. B.C. NDP MP Richard Cannings agreed with her.

Conservative B.C. MP Ed Fast, whose Abbotsford riding is among the hardest hit by flooding in southern B.C., said he would like the discussion entirely focused on what is currently happening in his home province.

“This is arguably the worst natural disaster in the history of our country,” Fast said. 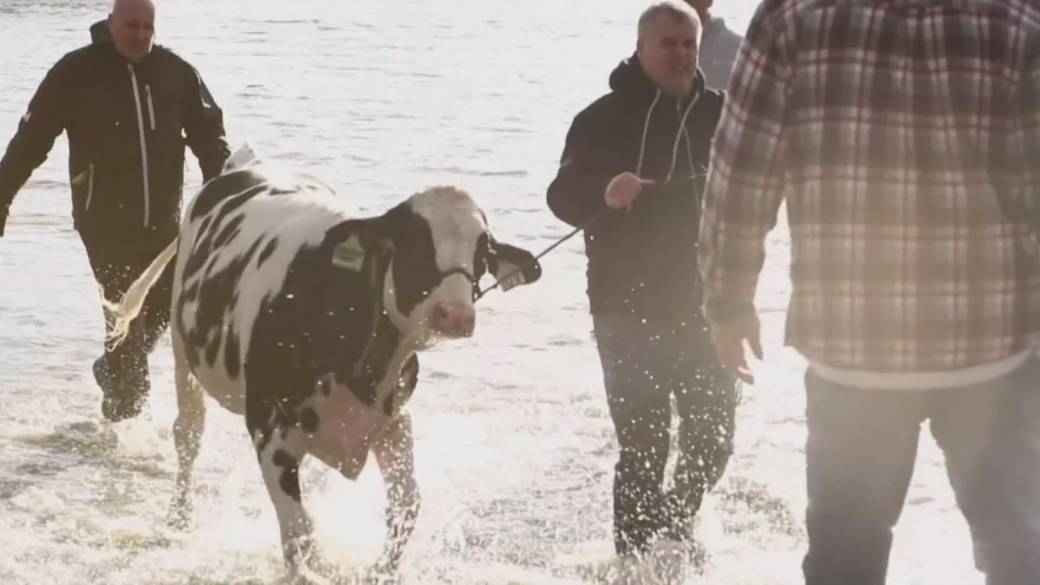 5:56
B.C. floods: Saving livestock, and livelihoods, in the Fraser Valley

B.C. floods: Saving livestock, and livelihoods, in the Fraser Valley

NDP Leader Jagmeet Singh said earlier this week that any emergency debate on B.C. had to include talk of how Canada can better prepare for increasingly frequent extreme weather events.

It’s not clear if any new measures will be decided on in addition to the over 500 troops Ottawa has sent to B.C. to aid recovery efforts after a storm last week resulted in 300 mm of rain, at least four deaths, thousands of evacuations, flooded farms, numerous mudslides, closed highways and livestock killed.

The debate comes as three new storms are set to hit B.C. that are all expected to be the same type that put the province in a state of emergency: atmospheric rivers.

An atmospheric river is when a large, narrow stream of vapour travels through the sky and can cause higher than normal amounts of rainfall.

Global BC Meteorologist Kristi Gordon says the next three storms to hit B.C. are expected to bring over 200 per cent above the average precipitation the province sees in the fall, placing November into record-breaking territory for rainfall.

Read more:
B.C. on edge as next atmospheric river set to hit the province overnight Wednesday

The first of the series of storms will hit the B.C. coast late Wednesday, with the heaviest precipitation expected Wednesday night through early Friday morning.

Environment Canada has issued a special weather statement for Metro Vancouver and the Fraser Valley, particularly near the mountains. It also includes the Sea to Sky corridor and the Sunshine Coast from Gibsons to Earls Cove, where 40 to 80 mm is expected to fall by Friday morning.

“This storm will be shorter-lived and less intense than the event over Nov. 13 to 15,” Environment Canada said.

The next storm is then expected for Saturday and early Sunday, and the third is predicted to hit next Tuesday, according to Global BC meteorologist Mark Madryga.

Canada’s east coast is also facing its own crisis over a rainstorm that has battered provinces and washed out roads and bridges.

Nova Scotia declared a state of emergency in two counties on Tuesday, and in Newfoundland and Labrador, the southwestern town of Channel-Port aux Basques has been cut off due to flooding.

The emergency debate comes as the House of Commons recently reconvened on Monday for the first time since the September election gave the Liberals a minority government.

— with files from Amy Judd and the Canadian Press

Jordan De Goey arrest: Collingwood stand down star after he faced US court on groping charges 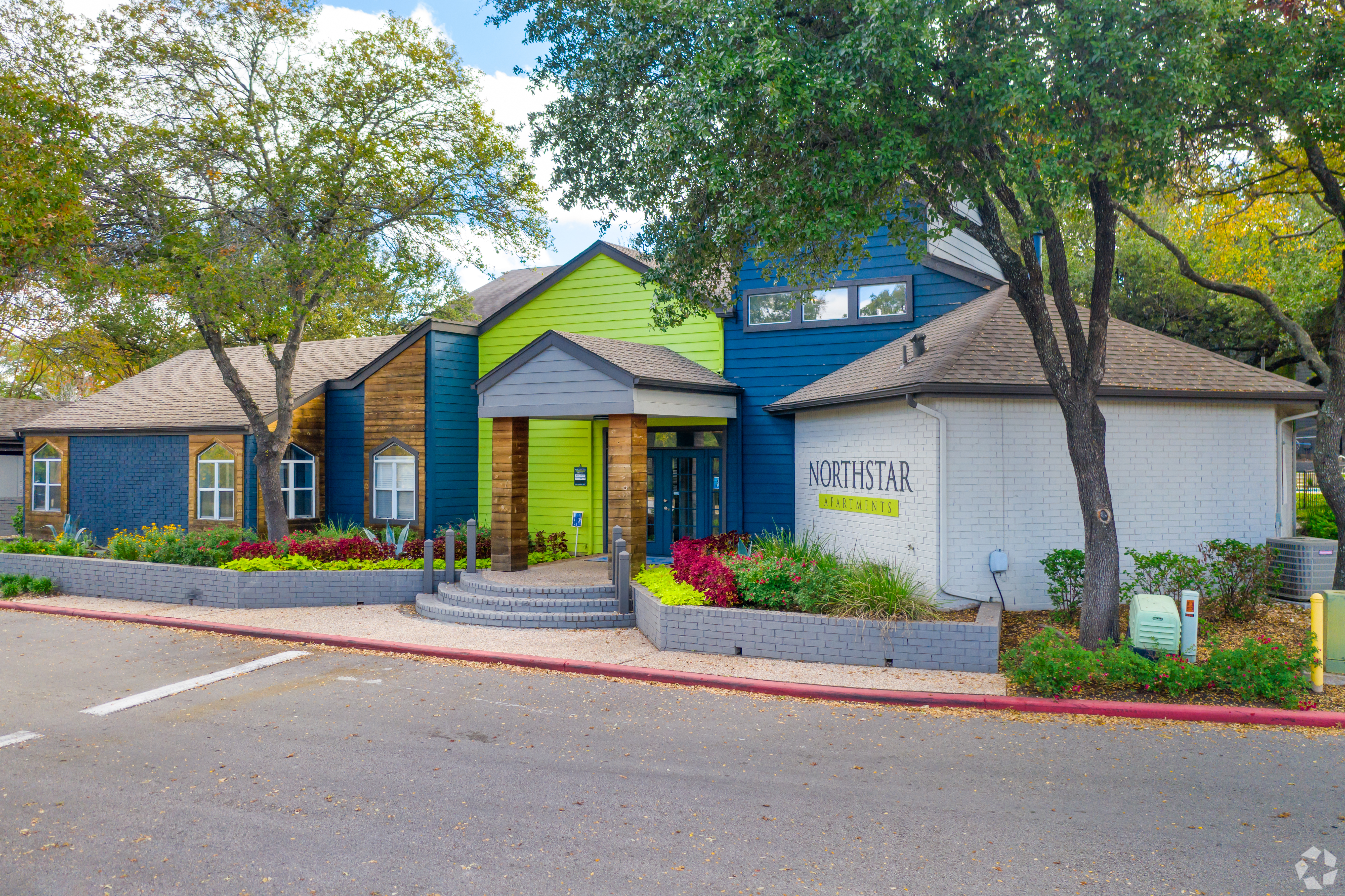