Members of the notorious Mongols bikie gang have been arrested on the picturesque Hamilton Island on consorting offences.

Detectives from Task force Maxima, along with water police and local officers, swooped on the three men on Saturday after a two-day operation in Queensland.

All three were charged with consorting with a recognised offender.

Senior Sergeant Troy Lehmann from the task force, which focuses on organised crime gangs, said outlaw motorcycle gang (OMCG) members were being monitored across the state.

“The persistent pursuit of offences committed by OMCGs is in line with our commitment to make the Queensland community safe,” he said.

A Rochedale and Greenslopes man, 29 and 33 respectively, were due to appear in Brisbane Magistrates Court on November 3.

A 28-year-old Ashmore man was also due to appear in Southport Magistrates Court on November 3.

Another identified member of the Mongols OMCG seen on Hamilton Island was also issued with a pre-emptive consorting warning, Queensland Police Service said. 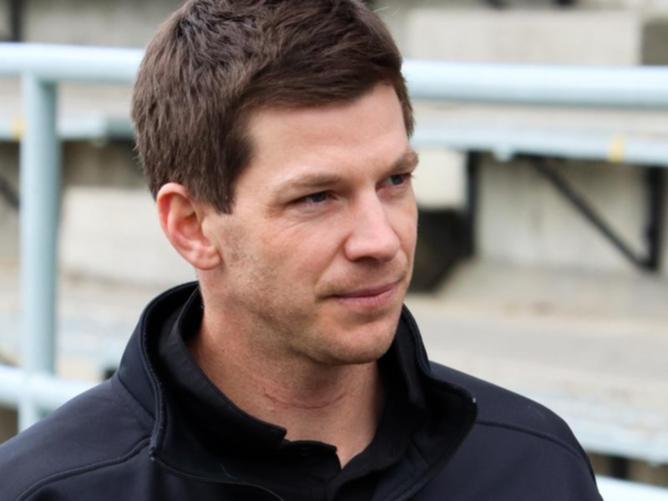 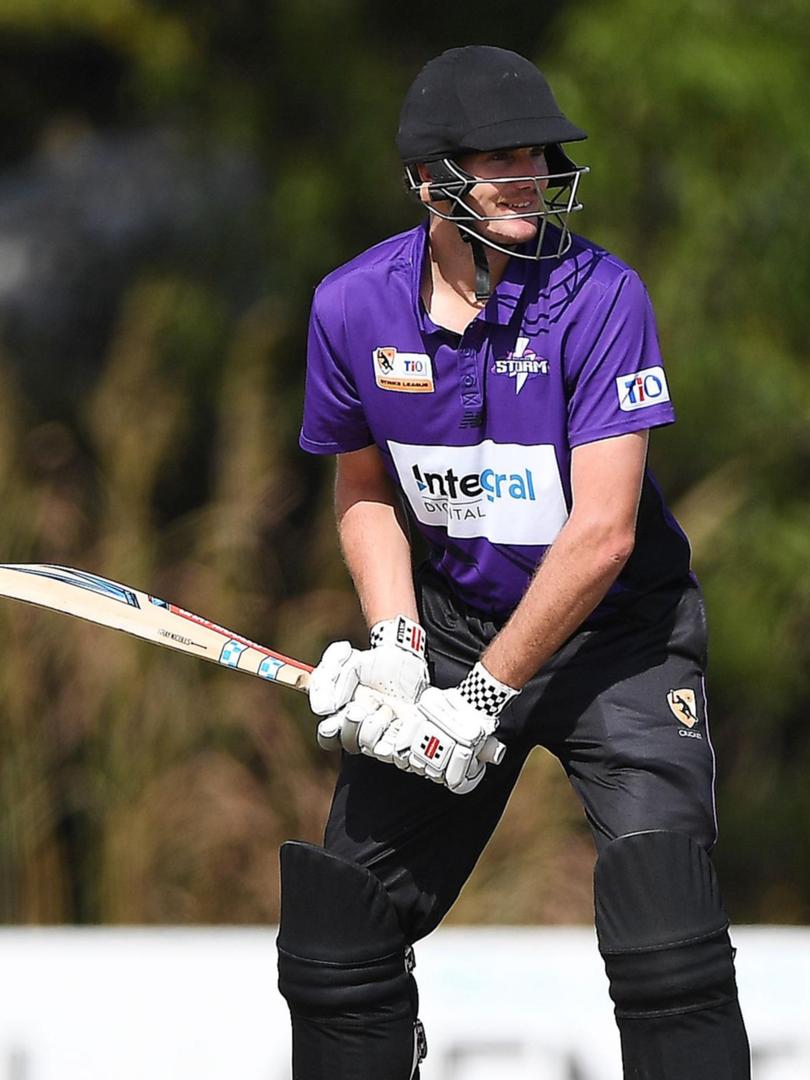 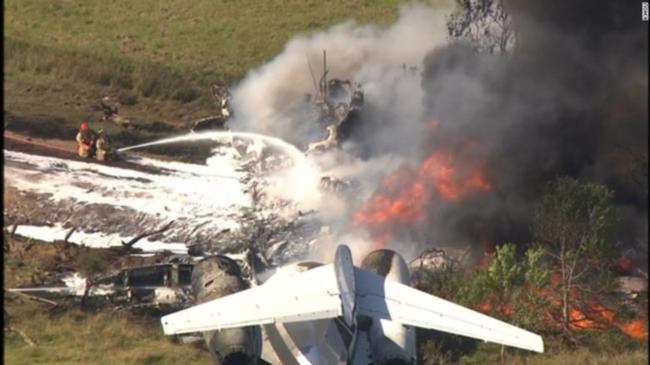 Houston Astros crash: How a plane full of fans crashed with more than 20 people on board and NO DEATHS 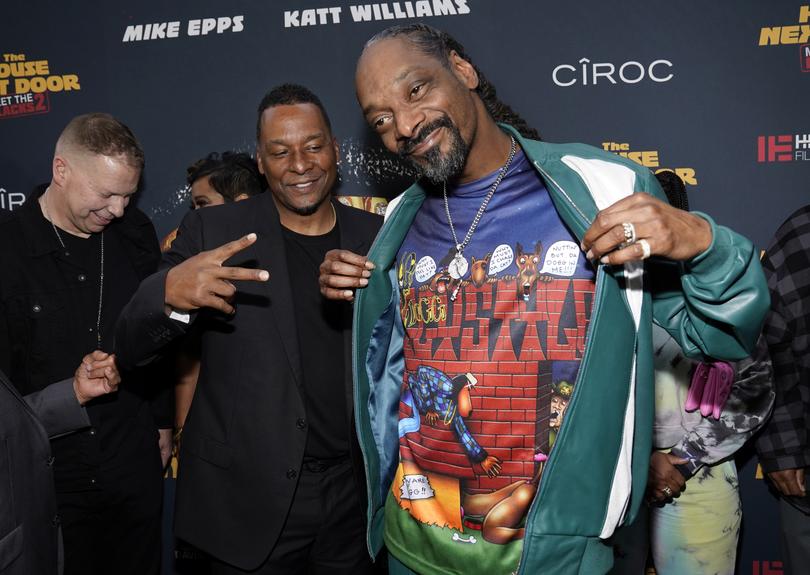