The intriguing case of missing Victorian campers Russell Hill and Carol Clay has had many twists and turns since they disappeared in March last year.

Here is a timeline of what happened.

March 20, 2020: Mr Hill tells a mate via amateur radio he has set up a campsite in the Wonnangatta Valley in the Victorian Alps, about 300km northeast of Melbourne.

March 21, 2020: A visitor passes the campsite and sees it’s been burned, with no sign of any campers.

June, 2020: Police reveal someone is involved in the disappearance.

March, 2021: A drone found in the search zone had no link to Mr Hill. Police also say they’ve tracked all vehicles in the area at the time except a white ute.

April, 2021: Cadaver dogs are unleashed to scour the search zone but no remains are found.

April, 2021: Searchers move to the Mt Hotham area, and shovels and other items found are handed over for forensic testing.

May, 2021: Police announce the searches have stopped.

October, 2021: Detectives announce anyone involved in the disappearance should be “very uncomfortable”.

November, 2021: Police reveal a fight could have erupted at the campsite between Mr﻿ Hill, Ms Clay and another person of interest.

November, 2021: Police claim someone tried to “cover their tracks”.

November, 2021: Police want to speak with the driver of a dark blue 1990s model Nissan Patrol with a trailer. It was caught on camera and spotted by witnesses in the area on the day the pair vanished.

November 23: Police reveal a 55-year-old man from Caroline Springs in Melbourne’s west has been arrested over the par’s disappearance. He is being questioned and the investigation remains ongoing. 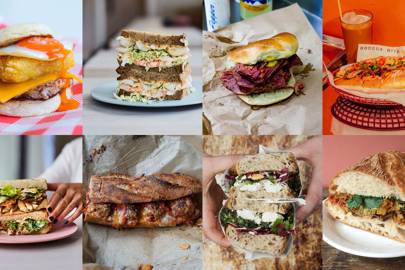 The best sandwiches in London 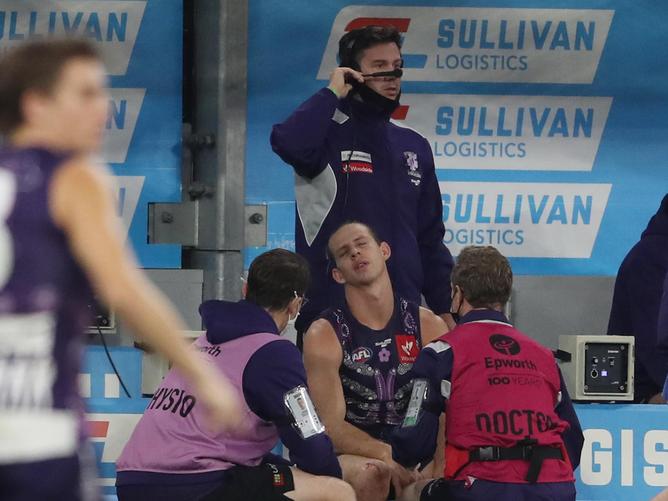 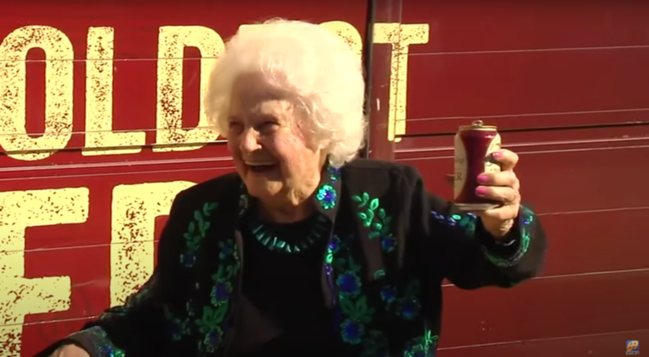