History was made at this year’s Miss USA when Miss Nevada Kataluna Enriquez — the first transgender woman to compete in the pageant — took the stage.

And Miss Kentucky Elle Smith, who took the crown on Monday night, told Insider that it was “an honor” to appear alongside her during the competition.

Smith, who noted that 2021 is on track to be the deadliest year for violence against the trans community, said she believes Enriquez had “every right to be on that stage.”

“Kataluna is an absolute gem, and it was an honor to take the stage with her,” Smith told Insider just hours after winning the competition. “I see her as a trans woman, but I see her as a woman.”

Smith added: “She had every right to be on that stage. She was a competitor. She’s one of the most amazing people you’ll ever meet. I think, for her, it was another example of important representation, and I was so proud to take the stage with her.”

Enriquez was also the first transgender woman to be crowned Miss Nevada.

The 28-year-old wore a rainbow-colored sequin dress during the pageant, which was held in June, to represent Pride Month.

In a statement sent to Insider’s Amanda Krause, Enriquez said her win was all the more special because it was on the 52nd anniversary of the Stonewall Riots.

“I fought to win so I can represent myself and represent my community,” she said. “I hope by winning, people can take the time to understand us, those who are misunderstood and underrepresented. It’s time that we change the conversation and seat everyone at the table.”

“The Miss USA and Miss Universe organization has changed its direction to represent all women and redefine beauty, and I’m looking forward to being a part of that movement,” she added.

So far, only one transgender woman — Miss Spain Angela Ponce in 2018 — has appeared in the competition.

Enriquez has spoken out in the past about the discrimination she faces as a transgender woman in the world of pageants. She told NPR in July that organizers of an unnamed pageant sent a doctor to certify that she was a woman before she could compete.

But Enriquez said the struggles were worth the chance to walk proudly onstage.

“I had a purpose and I had a dream,” she told the site. “When I was young, I always wanted to see someone on the Miss USA stage — someone like me. And it just happened to be that I was the person that I needed to make history.” 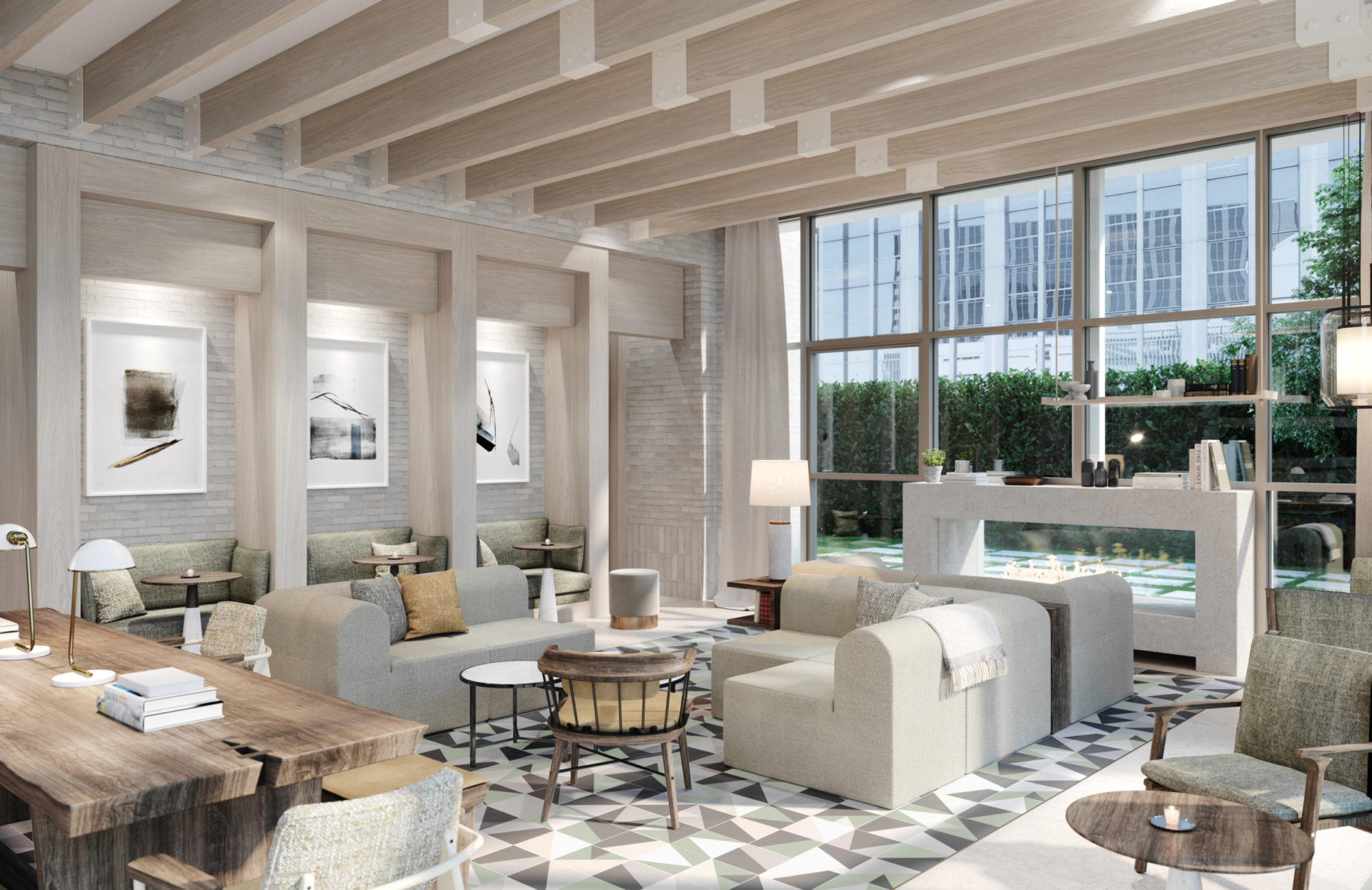 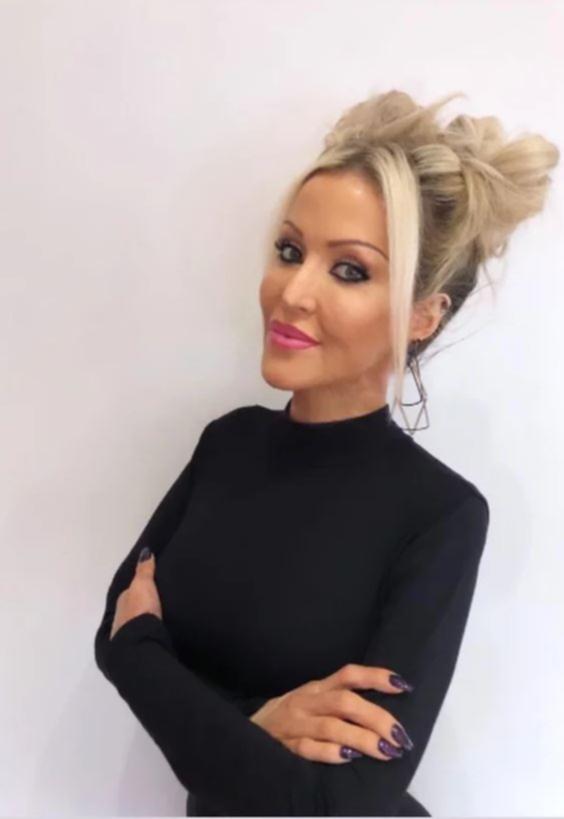 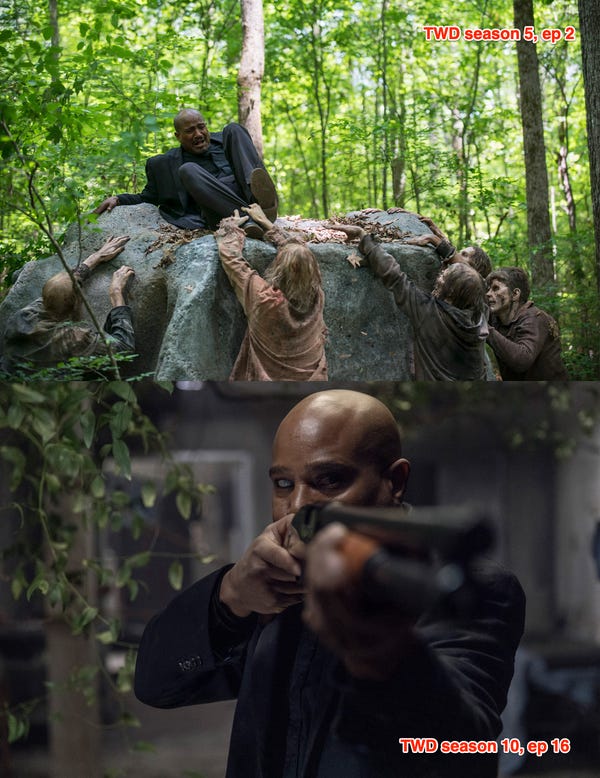