Black women face the highest rates of homicide death of any racial and ethnic group, per the CDC.

A new 12-person task force in Minnesota – the first of its kind nationally –  will set out to determine why this is the case.

Along with determining the “root causes” of the violence, the task force will also focus on addressing systemic failures that lead to many missing cases and murders going unresolved.

The number of missing Black and Latina women has spiked in the pandemic. Here’s how data and media obscure the problem.

“Minnesota is the first in the nation & we’re leading by centering the voices of people closest to the pain of the crisis & urging a national response,” she added.

The Minnesota Task Force on Missing and Murdered African American Women was modeled after another task force examining violence against Native women who also go missing and are murdered at disproportionately high rates.

“There is an important intersection in the disproportionate violence that is perpetrated against Native women and African American women,” said Lt. Gov. Peggy Flanagan, a member of the White Earth Band of Ojibwe at the ceremonial bill signing for the taskforce Monday, according to The Star Tribune.

“The disproportionate violence that our communities experience is very real.”

According to data from the FBI’s National Crime Information Center, more than 90,000 Black girls and women went missing in 2020, the most recent year for which data is available.

Advocates say this number is likely an undercount, because people of color face structural and cultural barriers that prevent their communities from reporting them missing.

The dearth of media coverage makes it likely that there are many more cases of missing people than have been recorded, per advocates.

The task force was partly inspired by the story of Brittany Clardy, an 18-year-old from St. Paul who was murdered and found in the trunk of her car in 2013.

Clardy’s family testified at a legislative hearing for the bill in July, stating their belief that had they found Clardy earlier, she might still be alive today, according to the Associated Press.

The members of the Minnesota Task Force on Missing and Murdered African American Women have yet to be announced, but taskforce will be made up of representatives from law enforcement and advocacy groups.

The group will be tasked with drafting policy recommendations geared towards addressing what experts call an epidemic of gender-based and racial violence by December 2022.

Prince Charles’ Former Estate Is on Sale for $6.7 Million 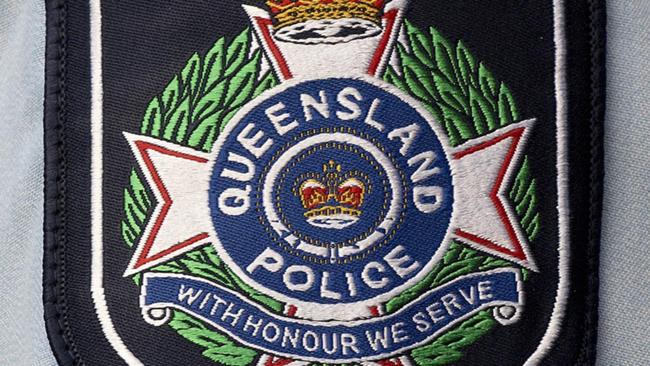 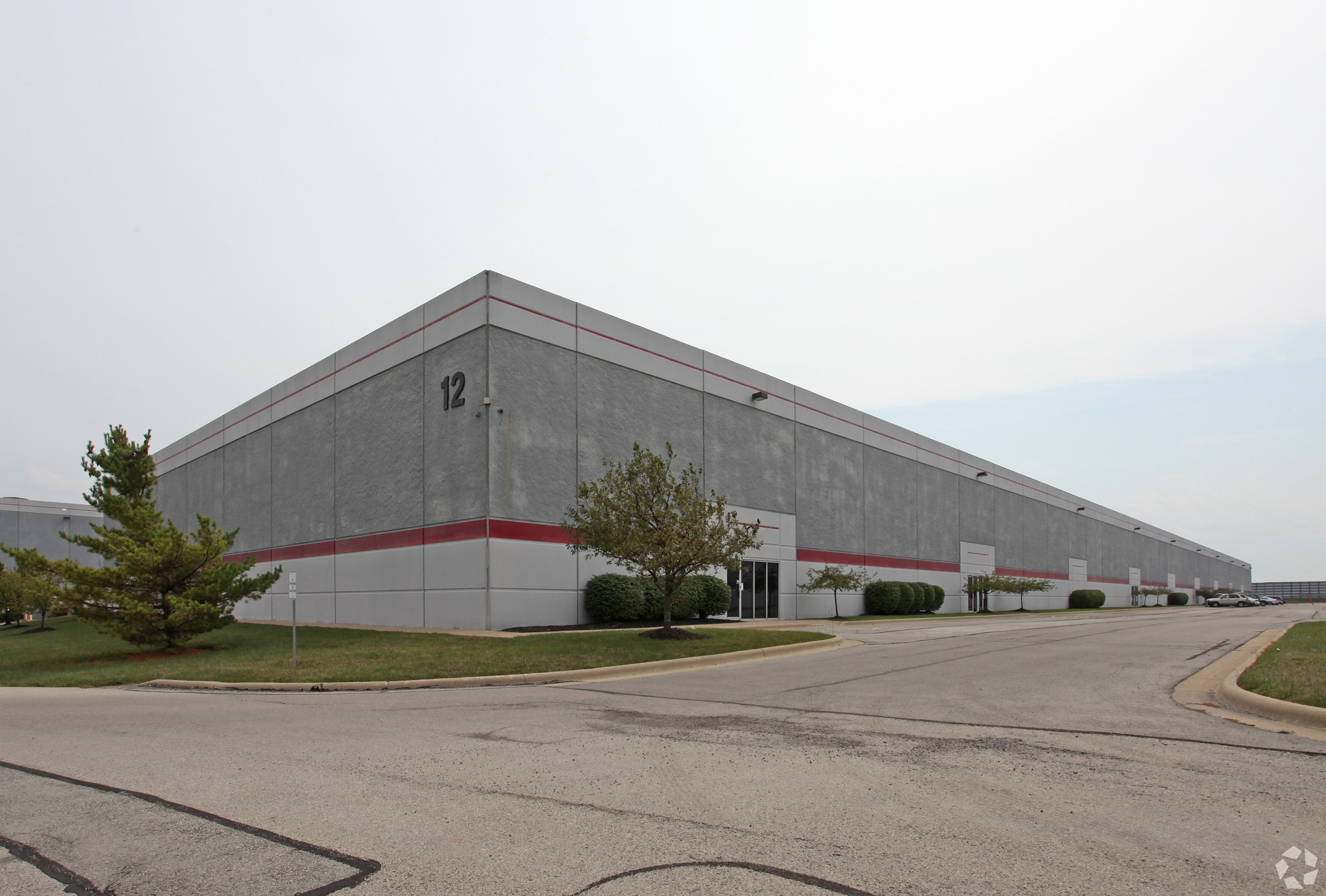 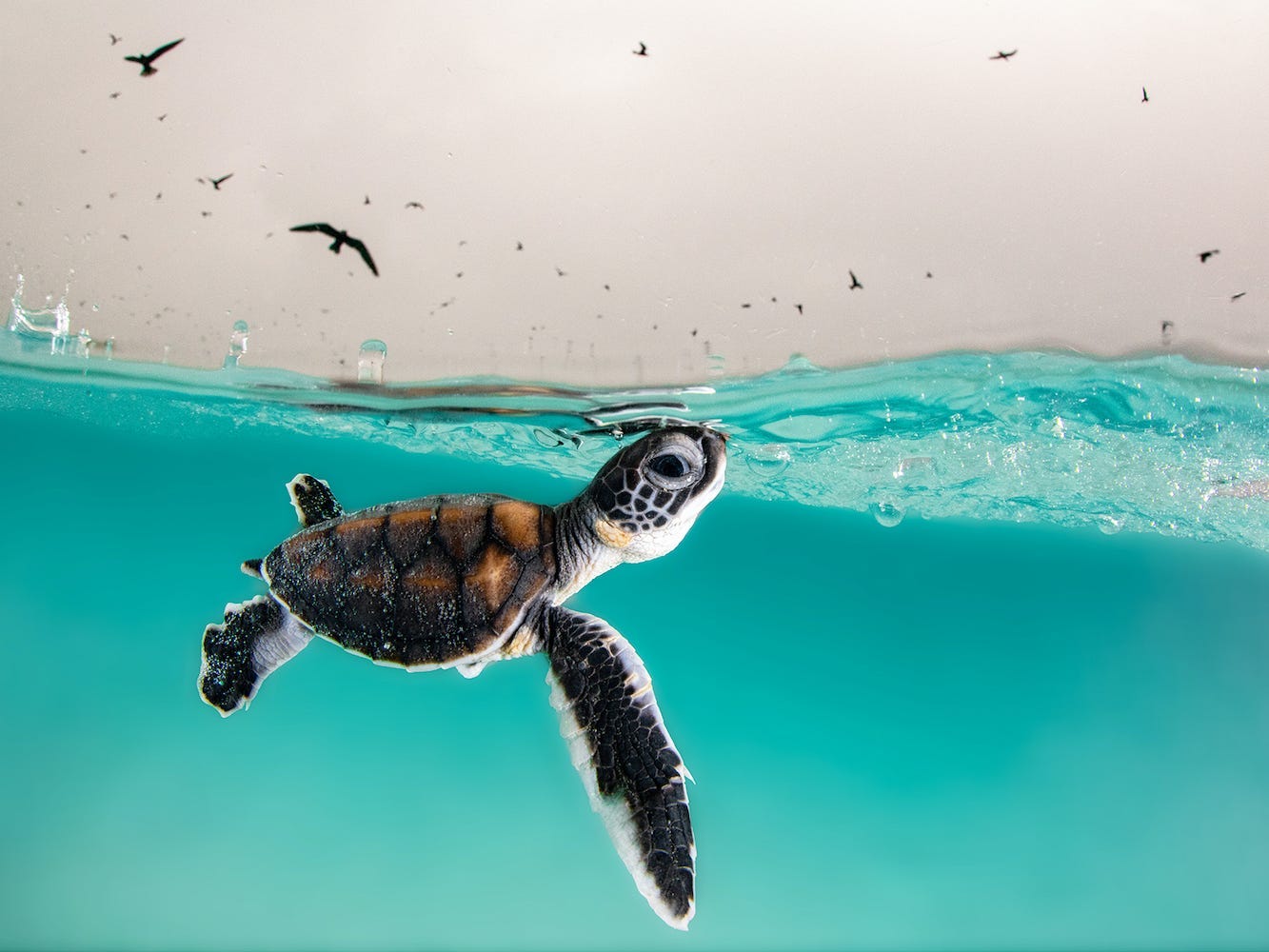