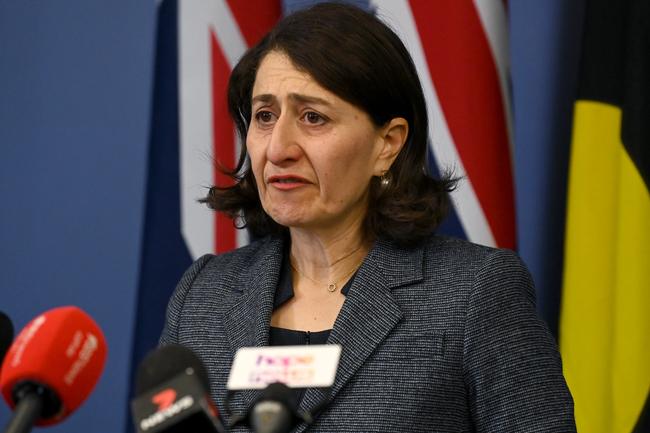 Actor Miles Teller reportedly refused to get a COVID-19 vaccine, and now has “brought the virus to the set” of his new TV present “The Offer,” according to a Daily Mail report.

“The Offer,” a Paramount+ collection that can inform the behind-the-scenes story of how “The Godfather” film was made, has been filming in Los Angeles, California. Deadline reported that production for the show was “paused” this past Sunday after somebody examined optimistic for COVID-19. Now a supply “close to the executive team for the show” has instructed Daily Mail that the optimistic check consequence got here from Teller.

“Miles Teller is not vaccinated. He wouldn’t even get the test,” the supply reportedly instructed Daily Mail on Friday. “Now he’s brought the virus to the set and the whole set had to shut down.”

The Daily Mail additionally says Teller’s consultant instructed the publication its “facts are incorrect,” however declined to elaborate additional.

“Out of an abundance of caution, we have temporarily halted production on ‘The Offer’ due to the return of a positive coronavirus test result during routine testing,” a consultant for Paramount+ told Deadline earlier this week. “We will continue to follow all safety protocols and monitor the situation closely.”

Teller, 34, is greatest identified for starring within the 2014 drama “Whiplash,” in addition to the “Divergent” movie franchise. He’s already accomplished filming for the “Top Gun” sequel (titled “Top Gun: Maverick”), which is at present scheduled to premiere in May 2022 after a number of delays.

“The Offer” TV collection is “based on the experience of Oscar-winning producer Albert S. Ruddy,” according to Variety. Teller is starring as Ruddy, whereas Matthew Goode will play “The Godfather” producer Robert Evans and Dan Fogler will play director Francis Ford Coppola.

A consultant for Teller didn’t instantly reply to Insider’s request for remark. 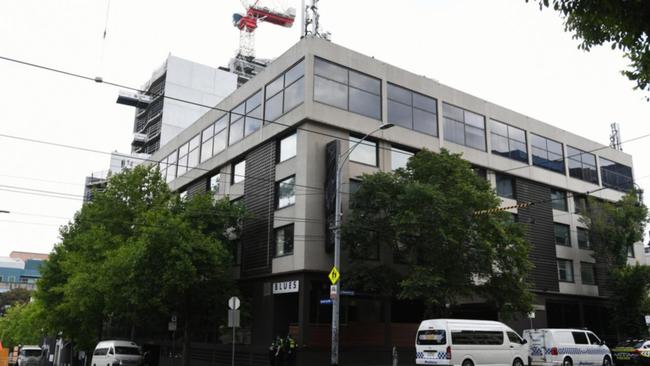