A Victorian man who killed his baby son while in a “rage” over a bungled pizza order has been sentenced to eight years and six months behind bars.

Evander Wilson, 21, earlier pleaded guilty to one charge of child homicide over the death of his son Jakobi Wilson on April 11 last year.

Justice Elizabeth Hollingworth handed down her sentence in Mildura’s Supreme Court on Tuesday, saying Mr Wilson had an inability to control his violent outbursts.

“You killed your six-month-old son Jakobi by holding him under his arms, shaking, bouncing him, causing fatal injuries,” she told the court.

“Your inability to control your violent response increased the importance of community protection.”

She accepted Mr Wilson didn’t mean to hurt his son and made a genuine effort to save him.

Justice Hollingworth said Mr Wilson’s partner Chelsea Smith, Jakobi’s mother, was “haunted” by the memories of the night he died.

“She blames herself for not leaving the violent relationship sooner,” she told the court.

“She regrets that she won’t see him take his first steps or (speak his) first words. Her dream of a happy family has been torn apart.”

Mr Wilson later tried to blame Ms Smith for Jakobi’s death and said he would take the blame to protect her.

He also sent Ms Smith abusive messages, threatening to harm her once he got out of jail.

Mr Wilson and Ms Smith were not handling Victoria’s first lockdown well. He had taken to drugs and was playing Xbox as a coping mechanism.

His teenage years had been marred by drug use, little schooling and homelessness. He started using cannabis at nine, began drinking alcohol a year later and at 15 he started abusing ice – which he was using heavily last year.

Mr Wilson was in “some sort of rage” the night Jakobi died because the bottle of soft drink he was expecting had not arrived with the pizza he ordered, the court heard.

He then became angry and grabbed Ms Smith by the hair before dragging her across the lounge room and punching her in the ribs and stomach.

Jakobi, who was sitting in a carseat on the lounge room floor, started crying. Mr Wilson picked Jakobi up and shook him to try and calm him down.

“You got angry over the trivial matter of a missing bottle of soft drink,” Justice Hollingworth said.

“The accused kept bouncing his knees and bouncing Jakobi up and down,” he said.

“Although it was jiggling and shaking while the child was on the knee, the accused was in some sort of rage.”

Mr Wilson had just placed Jakobi back in the car seat when he noticed he had become silent. He then turned pale.

Mr Wilson picked up his son “gently” to see if he were breathing before calling an ambulance.

Jakobi was rushed to hospital in Mildura but died from head injuries 45 minutes later.

Mr Wilson will be eligible for parole after five years and six months. He has already served 499 days behind bars. 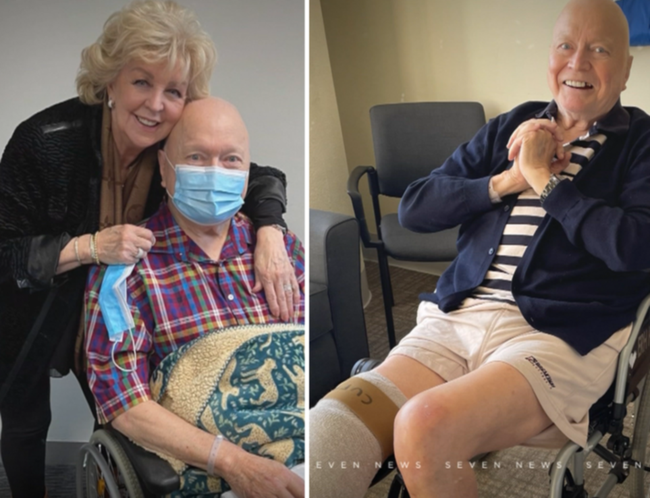 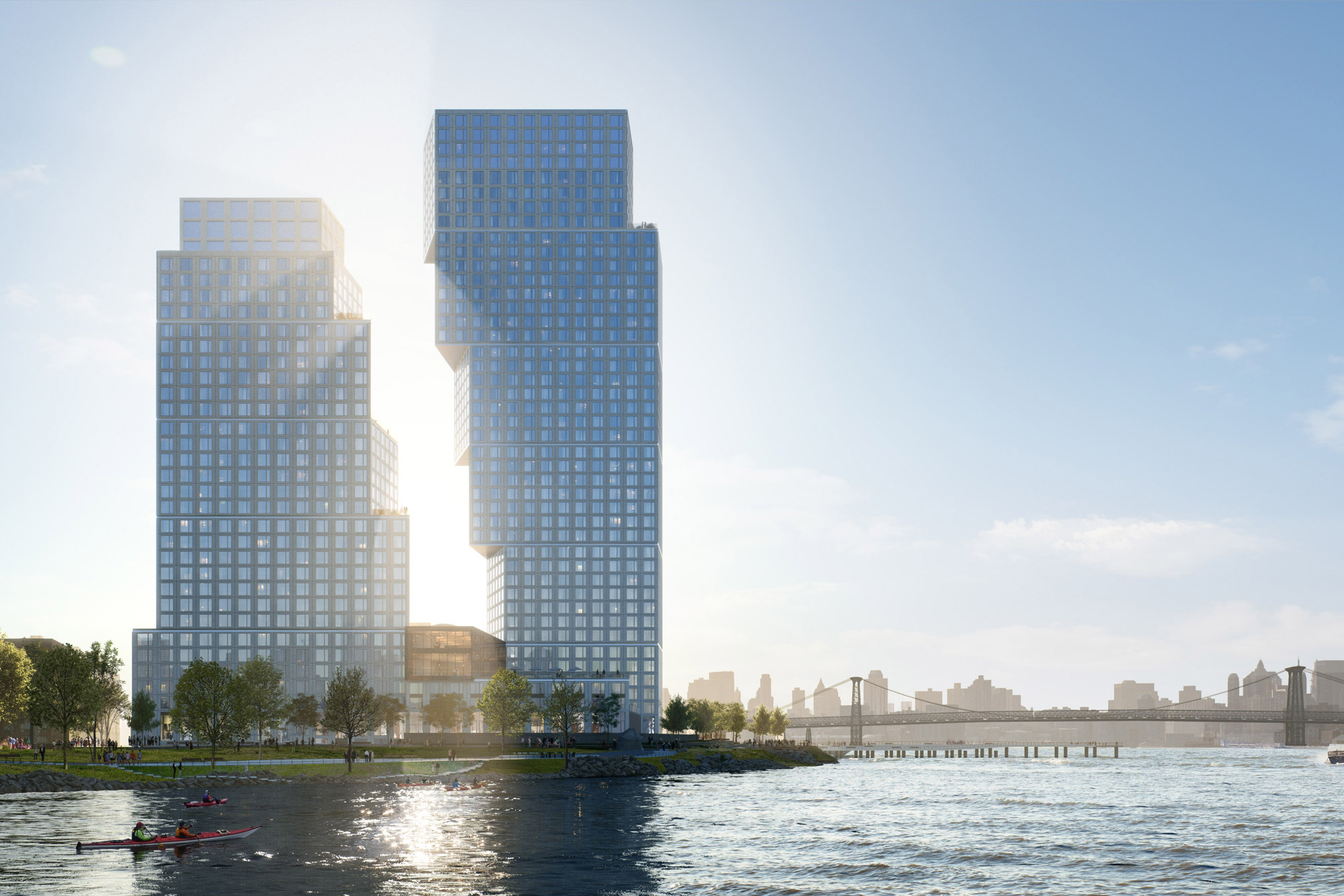 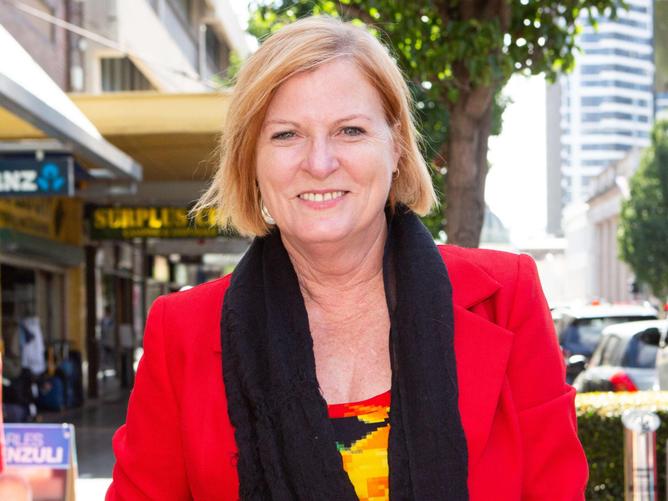