Michael J. Fox has been living with Parkinson’s disease since the early 1990s, but the upbeat actor still finds plenty of reasons to be grateful for his life.

The Back to the Future star, 60, opened up about the 30-year anniversary of his Parkinson’s diagnosis in an interview in the December 2021/January 2022 issue of AARP the Magazine.

Michael, who describes himself as a “genuinely happy guy,” told the magazine that his positive attitude and his focus on gratitude have helped him to deal with life’s challenges.

“If you don’t think you have anything to be grateful for, keep looking. Because you don’t just receive optimism. You can’t wait for things to be great and then be grateful for that. You’ve got to behave in a way that promotes that,” he said.

“I told my father I was moving to Hollywood when I dropped out of high school, and he drove me down, because I was making a living … Then I met the woman I married and had the children I had and lived the life I had,” Michael explained.

I’m kind of a freak

“Still, it’s hard to explain to people how lucky I am, because I also have Parkinson’s. Some days are a struggle. Some days are more difficult than others. But the disease is this thing that’s attached to my life — it isn’t the driver.”

Over the years, Michael’s symptoms have included physical tremors, rigidity and speaking difficulties.

When he was first diagnosed in 1991, a doctor told him he had a decade left to act. But Michael continued starring in movies and television, including the hit ABC sitcom Spin City, and, more recently, notable guest-starring roles on The Good Wife and Boston Legal.

However, in recent years, Michael saw his optimism tested when he entered a “dark patch” full of health and emotional challenges.

In 2018, he underwent surgery to remove a rapidly growing tumor from his spinal cord. During the recovery process, he had to learn to walk again.

Just four months after the surgery, the actor slipped and fell in his family’s New York City apartment, shattering his left arm. The repair of his arm required a metal plate and 19 screws.

“As I came through that darkness, I also had an insight about my father-in-law, who had passed away and always espoused gratitude and acceptance and confidence. And I started to notice things I was grateful for and the way other people would respond to difficulty with gratitude. I concluded that gratitude makes optimism sustainable.”

Last year, because of his increasingly unreliable speech, Michael made the difficult decision to retire from acting.

“When I couldn’t act the way I used to act, I found new ways to act,” he explained. “But then I reached the point where I couldn’t rely on my ability to speak on any given day, which meant I couldn’t act comfortably at all anymore.”

Still, Michael is happy to have created a body of work that brings people joy. Michael recalled watching Back to the Future last year on TV and being blown away by the movie’s message.

“It’s amazing — more people, of all ages, approach me now about that movie than ever before. I’m not sure I understood why,” he said. “Then I came across it on TV last Christmas. And I thought I was really good in it, better than I thought I’d been.”

“More important, I got the spirit of the movie,” he continued. “I understood it was just a big giggle, and that we all need … to take credit for what we’ve done and the lives we’ve touched and to occasionally step back a bit and appreciate that much of life has been great and that there’s a lot more to live.”

AARP will present an honorary 2022 Purpose Prize to Michael in December for his work in advocating for Parkinson’s research. 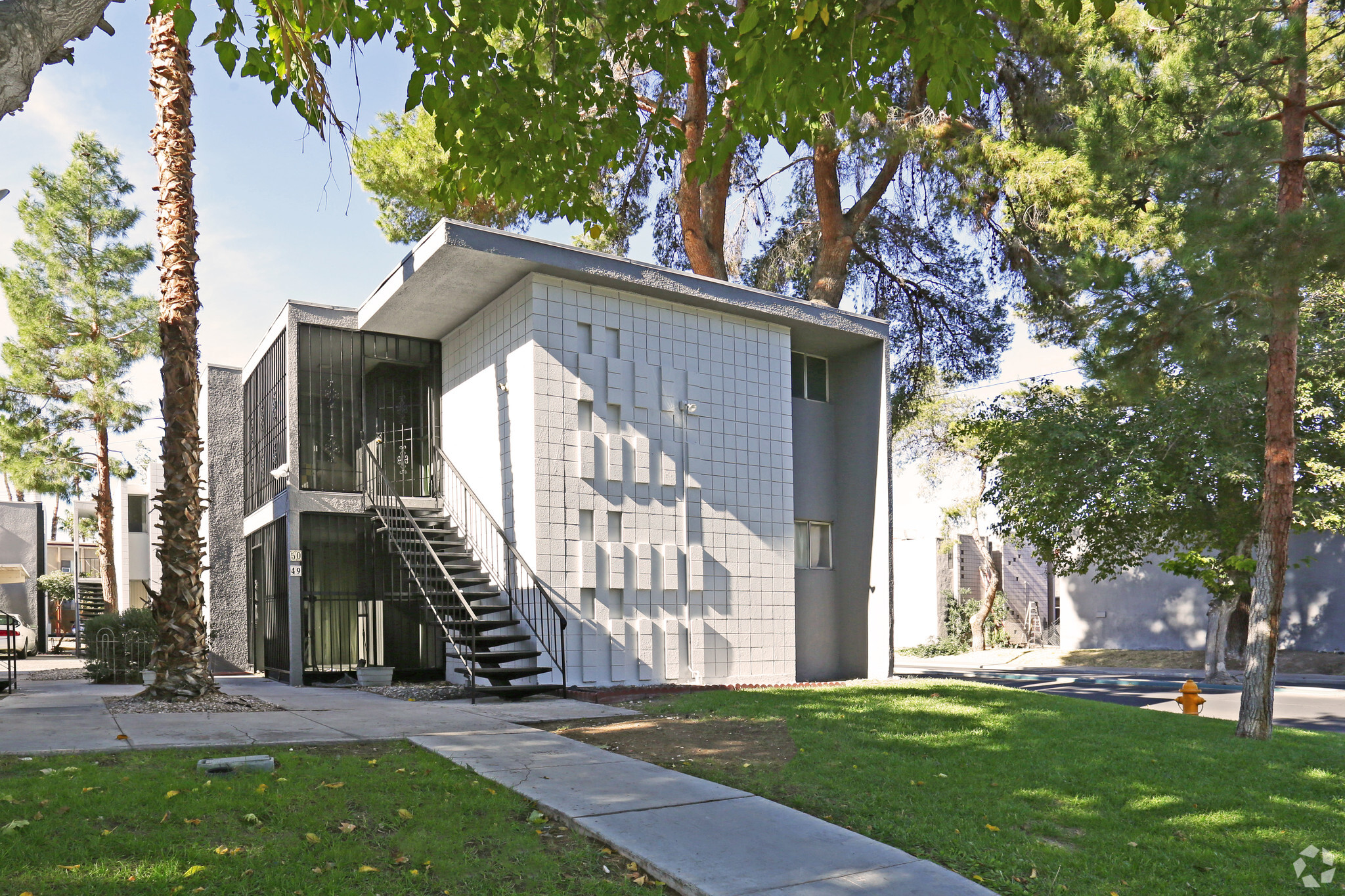 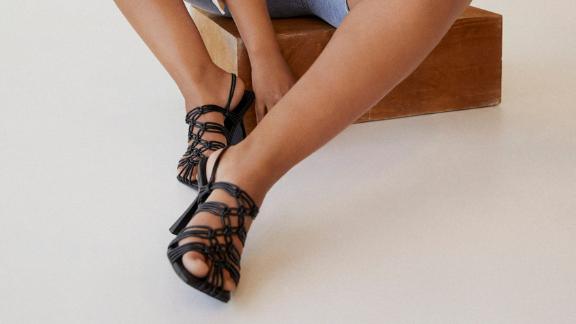 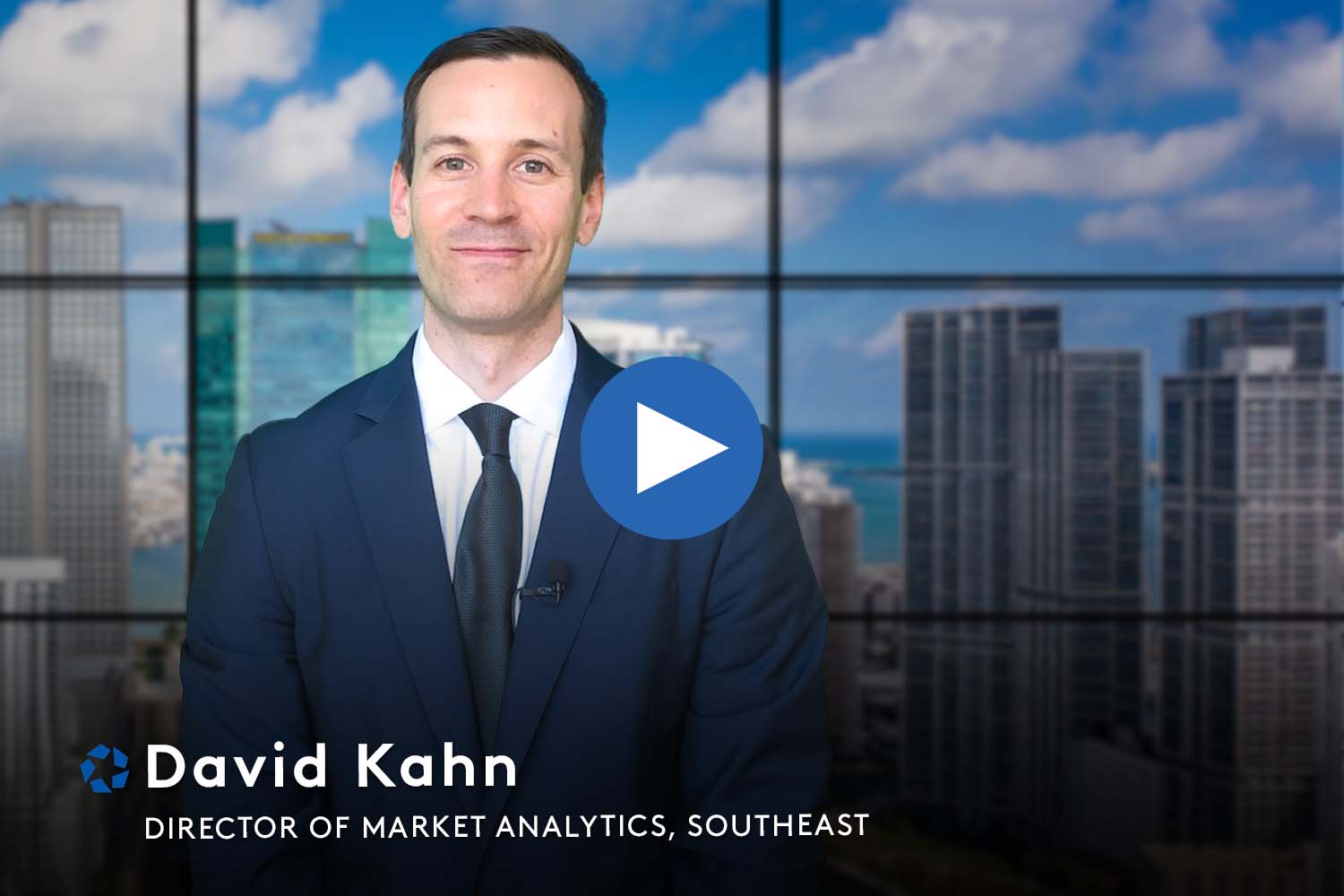 Miami’s Office Recovery Is Far Ahead of the Nation’s