The 34-year-old was the favourite going into the event after leading Argentina to the Copa America in the summer and finishing top scorer in La Liga last term with 30 goals, despite Barcelona’s failure to win any silverware and the club’s early exit from the Champions League.

In his acceptance speech, Messi made sure to shout out Lewandowski, who enjoyed an equally fine 2020/21 season, scoring 48 goals in all competitions for Bayern.

The Polish marksman has scored in excess of 100 goals in the past two years, a feat only matched in recent years by the prime years of Messi and his great rival, Cristiano Ronaldo.

“I’d like to mention Robert, it’s been a real honour to compete with him,” Messi said on stage. “Everyone knows and we agree that you were the winner last year.

“I think France Football should award you your 2020 Ballon d’Or, you deserved it.”

The 2020 edition of the Ballon d’Or was cancelled due to the coronavirus pandemic cutting the European soccer season short.

Lewandowski had scored 55 goals that term to help Bayern lift the treble, finishing as the top scorer in every competition he played in, including the Champions League.

The Pole did not finish Monday night empty handed, however, winning the inaugural “Striker of the Year” award, a category which some pundits speculated was created simply as a consolation prize for Lewandowski after not winning the main award.

After the ceremony, he congratulated Messi on his win, as well as FC Barcelona’s Alexia Putellas, who won the women’s prize.

“Congratulations also to all nominated players. I won the Striker of the Year Award and no player can win an individual award without a strong team and loyal fans behind them. Thank you for your support.” 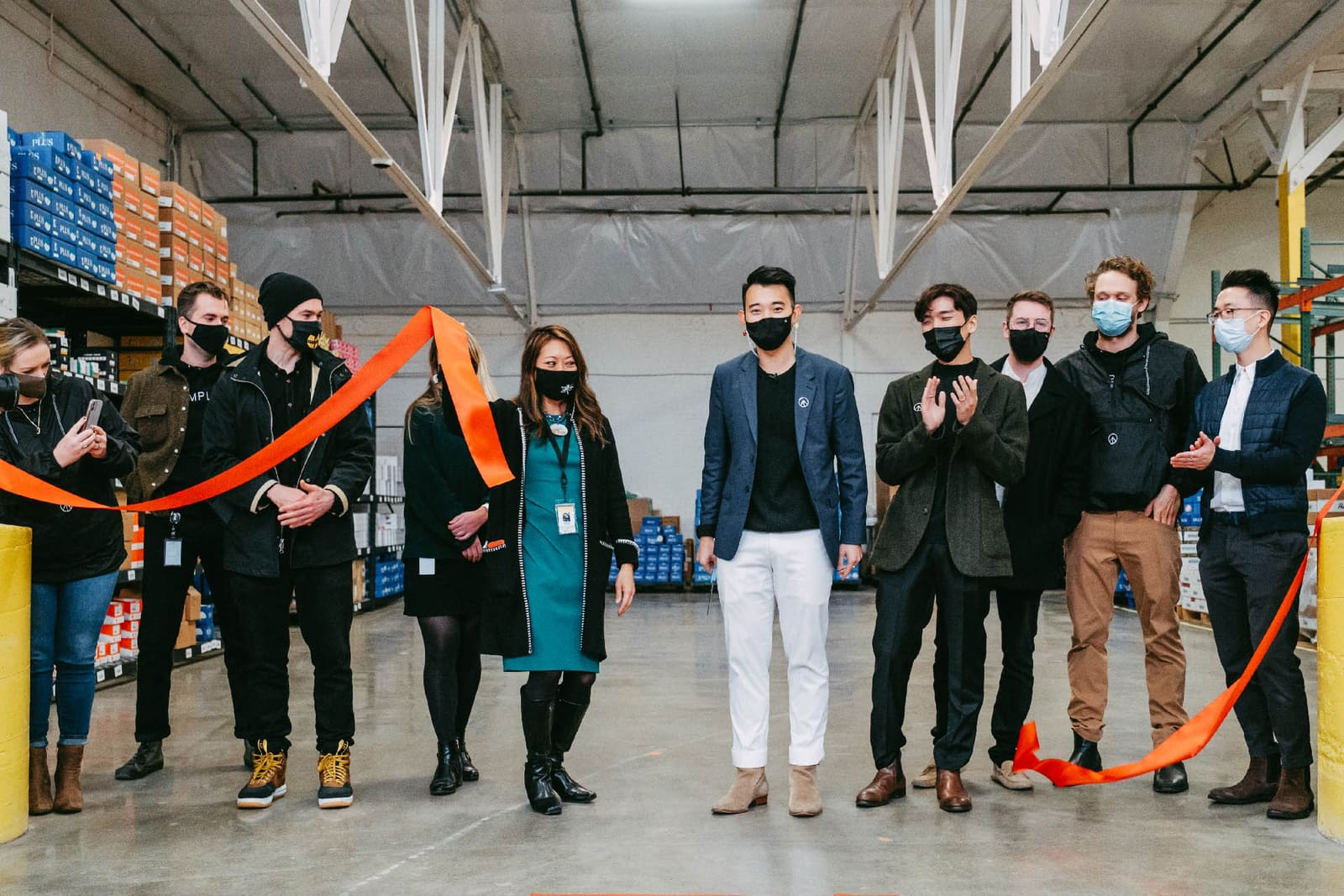 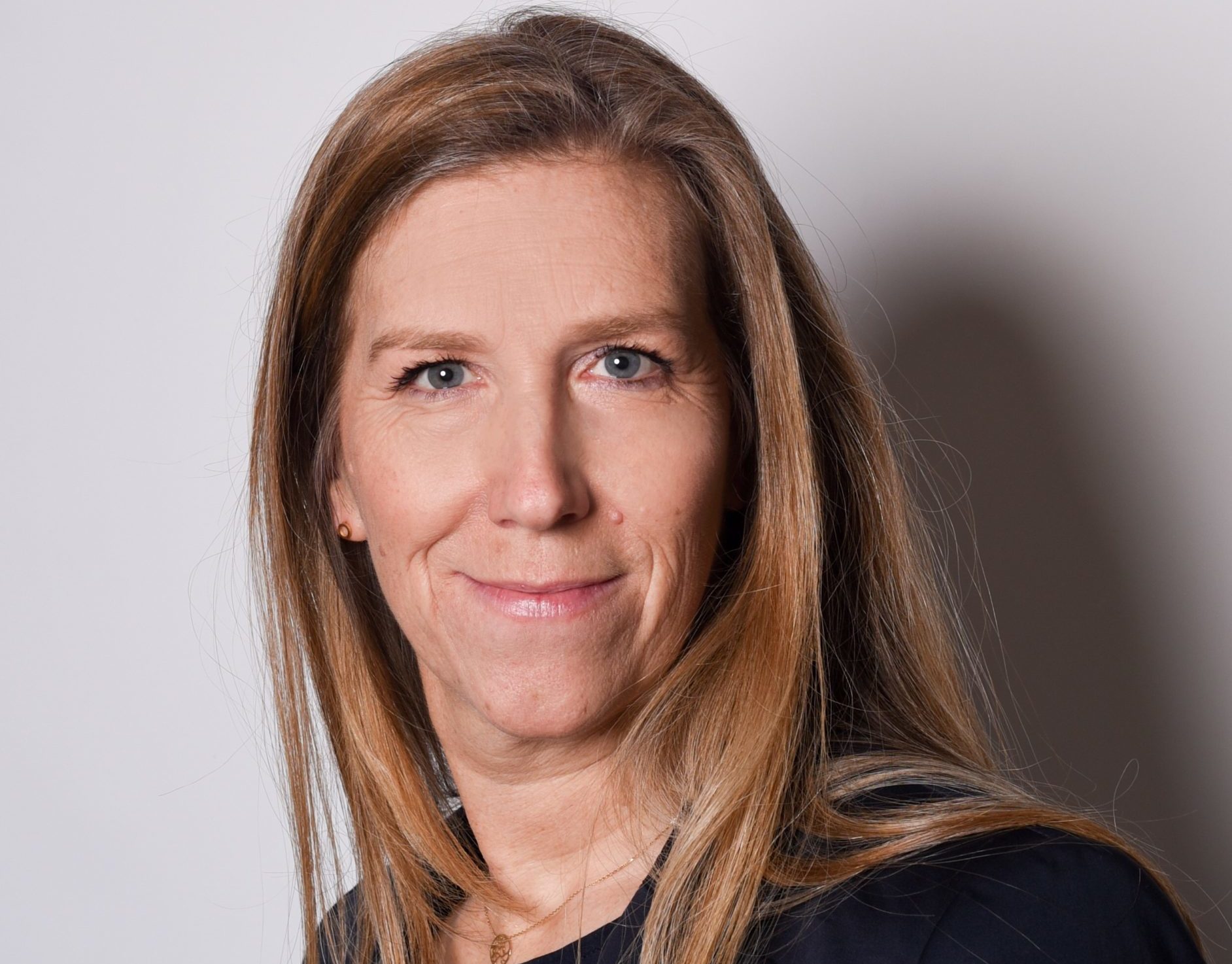