Brandon Smith may have played his last game for Melbourne with the Storm shopping the hooker around to several NRL clubs.

Smith’s deal with the Sydney Roosters for 2023 is expected to be confirmed in the next week, after his public admiration for the club was revealed in his now infamous podcast appearance with YKTR.

The Storm are now weighing up their options for next season.

As things stand the Storm will not release Smith unless they are able to arrange a swap deal with a player in return.

It’s understood Melbourne have now contacted multiple Sydney teams offering such deals, which would allow Smith to exit his own deal early.

One of those included an offer to the Wests Tigers to sign Stefano Utokimanu for next season, which was quickly rejected.

However a key sticking point is clubs will have to release a player from the rest of their contract while only getting Smith for one year before he joins the Roosters.

The other challenge would be the number of clubs required to agree to swaps to make the move happen.

For instance Roosters hooker Sam Verrills has already been linked to Parramatta ahead of Smith’s arrival and Reed Mahoney’s move to Canterbury in 2023.

Even if Verrills was to move west early to accommodate any early move for Smith, the Storm would still want someone in return.

It is also questionable if the Bulldogs would have room in their salary cap to welcome Mahoney into their pack next season.

Nick Cotric is one Bulldog being shopped around but it is far from certain his early exit will clear up enough salary cap space.

Smith’s move comes after the Storm criticised his expletive-laden YKTR podcast last week, where he confirmed his desire to win a premiership for the Roosters.

It also came after he and Cameron Munster were banned for a match and fined over a video of a post-season party that brought the game into disrepute.

“Recent comments made by Brandon in a podcast, and the way he expressed them, do not align with Storm’s values and the way we operate as a club,” CEO Justin Rodski said this week.

“The statements have deeply offended current and former players, coaches, staff and board members and the club strongly rejects the comments made about the Storm culture.

“We acknowledge Brandon’s apology made on social media today and his willingness now to prepare for the 2022 season with Storm.”

Smith also apologised on social media, but insisted he had not intended to disrespect his current club.

“It was never my intent to disrespect or come across as ungrateful to the club that has done so much for me and my family,” Smith wrote.

“And that goes for my coaches, members, staff and most of all my teammates.”

‘She made an impact:’ Lethbridge Eagles host memorial game in honour of former teammate – Lethbridge 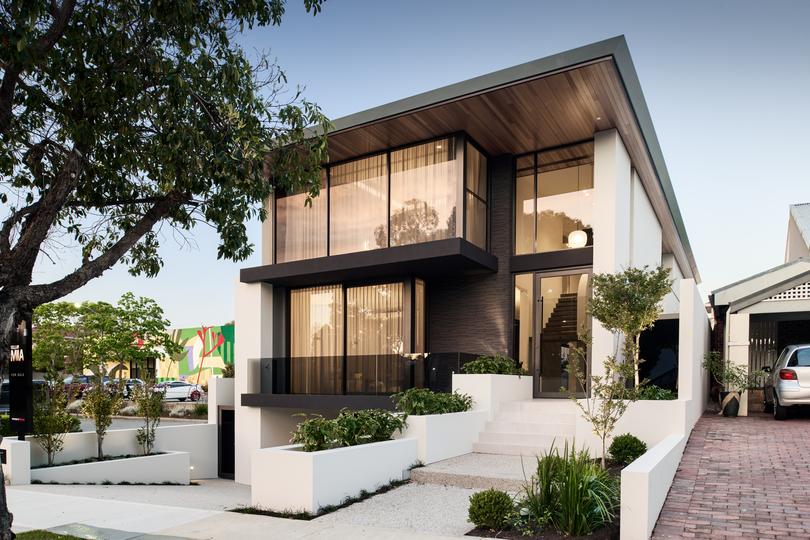 Around the world at South Perth