Thousands of people protested outside state parliament in Melbourne on Saturday, in the first mass demonstration since the state government passed pandemic laws.

A counter-protest against far-right elements of the so-called ‘freedom protests’ also formed in nearby Carlton.

There have been almost weekly demonstrations in Melbourne against vaccination mandates and pandemic laws, with concerns some protesters are members of neo-Nazi organisations or have links to far-right conspiracy groups.

The legislation will replace the state of emergency on December 16 and makes Victoria the first state in Australia with pandemic-specific laws.

Victorian health minister Martin Foley suggested demonstrators are complaining about aspects of the pandemic laws that had already been altered.

“Protests should be peaceful and they should be based on up-to-date information and facts,” he told reporters on Saturday.

“What we now have is a set of legislative arrangements that allow a balance between the public health response that keeps us safe and open, with a protection mechanism for human rights and the voice of people who have any concerns.”

There are currently 39 COVID-19 cases linked to mass protests in Melbourne last month, with three people hospitalised and one in intensive care.

Health authorities say only one case was fully vaccinated, with three of the others having had one dose.

An update from the chief health officer released on Saturday says 14 of those cases went to the rallies while they were infectious.

Victoria added 1365 infections to its COVID-19 caseload and recorded a further nine virus-related deaths in its latest reporting period.

The state continues to manage almost 14,400 active coronavirus cases. There are 288 virus patients in Victorian hospitals, 44 of them in intensive care and 20 requiring ventilation.

Victoria is 91 per cent fully vaccinated for everyone aged 12 or older.

Royal Australian College of General Practitioners chair Anita Munoz says she is aware of “disturbing incidents of abusive and threatening behaviour” from people ineligible for an exemption.

The professional body says anti-vaccine groups have been encouraging people to seek exemptions on grounds that are not listed by the Australian Technical Advisory Group on Immunisation’s expanded guidance.

“I am very concerned about the level of abuse that general practice teams in Victoria are seeing from people seeking vaccine exemptions when they are not eligible,” Dr Munoz said on Friday. 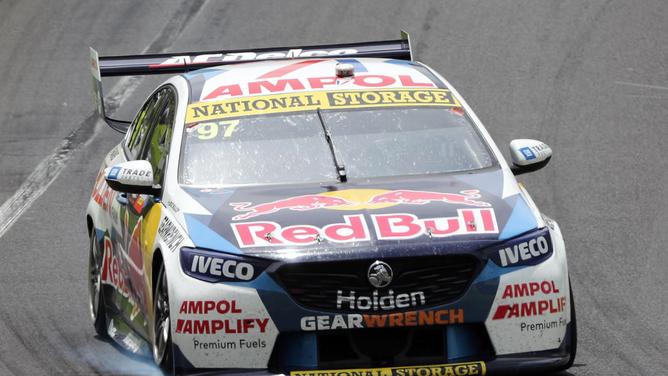 Supercars 2021: Everything you need to know ahead of the Bathurst 1000 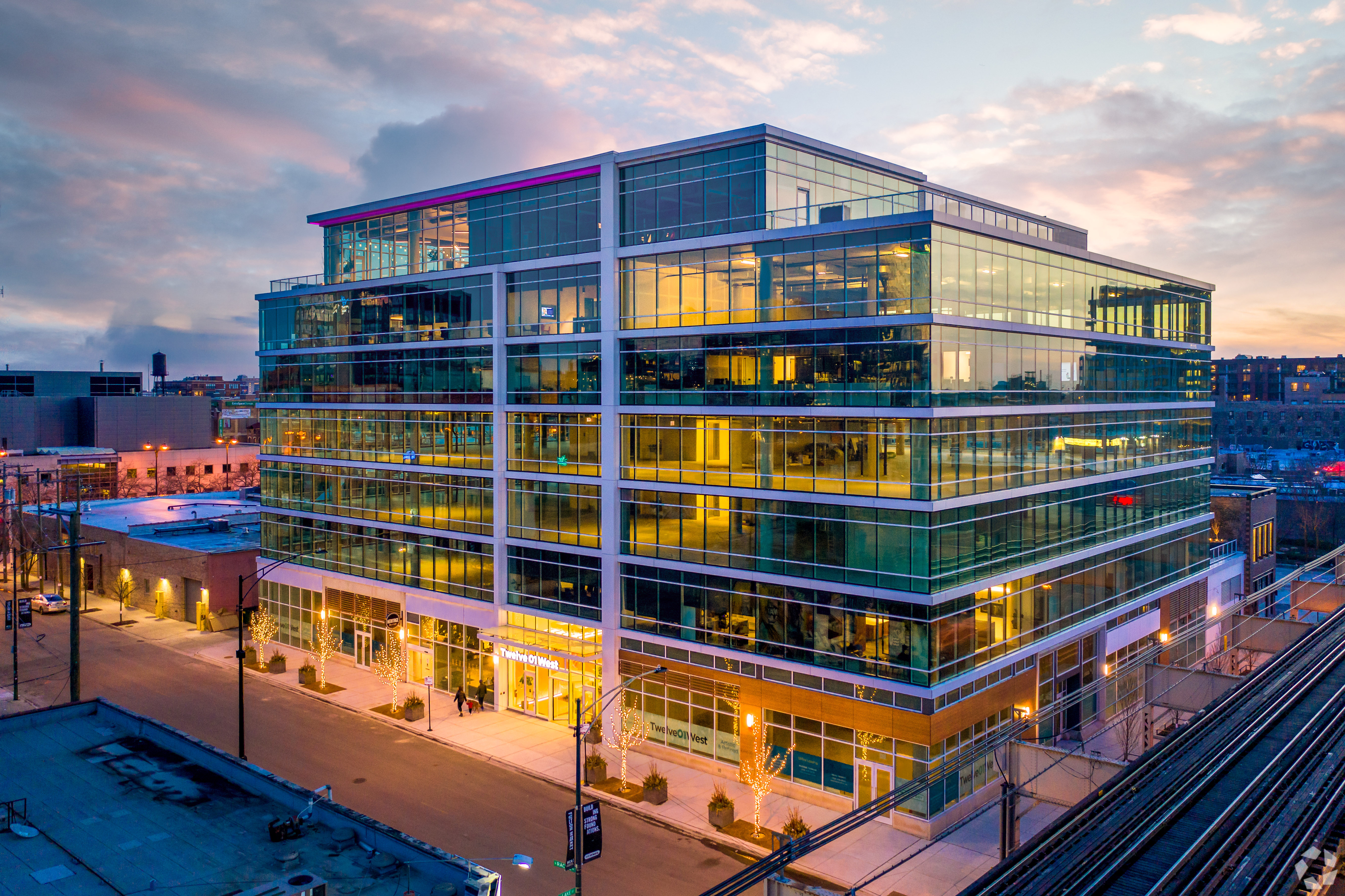