Meghan Markle has revealed she and Prince Harry went to a Halloween party in disguise before they went public with their relationship.

The Duchess of Sussex shared the story with Ellen DeGeneres during a new interview with the US talk show host.

Watch the video above for more on the interview

The royal claimed she, Harry, Princess Eugenie and her husband Jack Brooksbank enjoyed “one fun night on the town” before the couple announced they were dating in 2016.

“He came to see me in Toronto and our friends and his cousin Eugenie and now her husband Jack, they came as well,” the former actress explained.

“And the four of us snuck out in Halloween costumes to just have one fun night on the town before it was out in the world that we were a couple.”

Ellen asks: “So you went with Harry to a Halloween party and they had no idea it was the two of you?”

Meghan replies: “It was post apocalypse theme so we had all this very bizarre costuming on and we were able to have one final fun night out.”

Meghan went on reveal to Ellen, who is her neighbour in California, that she and Harry are “just happy” with their new life in the United States after stepping down as senior royals in 2020.

She then shared new details about two-year-old son Archie and daughter Lililibet, who was born on June 4.

The duchess revealed that “Lili” is “now teething” and said she had wanted to do “something fun” for her two children this Halloween, but the kids “were just not into it at all.”

“Archie was a dinosaur for maybe five minutes.”

Meghan then beamed as she revealed baby Lili was a “little skunk like Flower from Bambi”.

The duchess wrapped up the interview by spruiking her debut children’s book ‘The Bench’ and taking part in a prank segment where she had to do everything Ellen told her to via an ear piece.

It was the first big TV appearance for Meghan since she and Harry gave a bombshell interview to Oprah Winfrey in March.

Since quitting their duties, the couple have largely restricted their public outings to charitable events or conferences that promote the work of their Archewell foundation.

They have also signed lucrative deals with Netflix and Spotify to produce their own TV shows and podcasts. 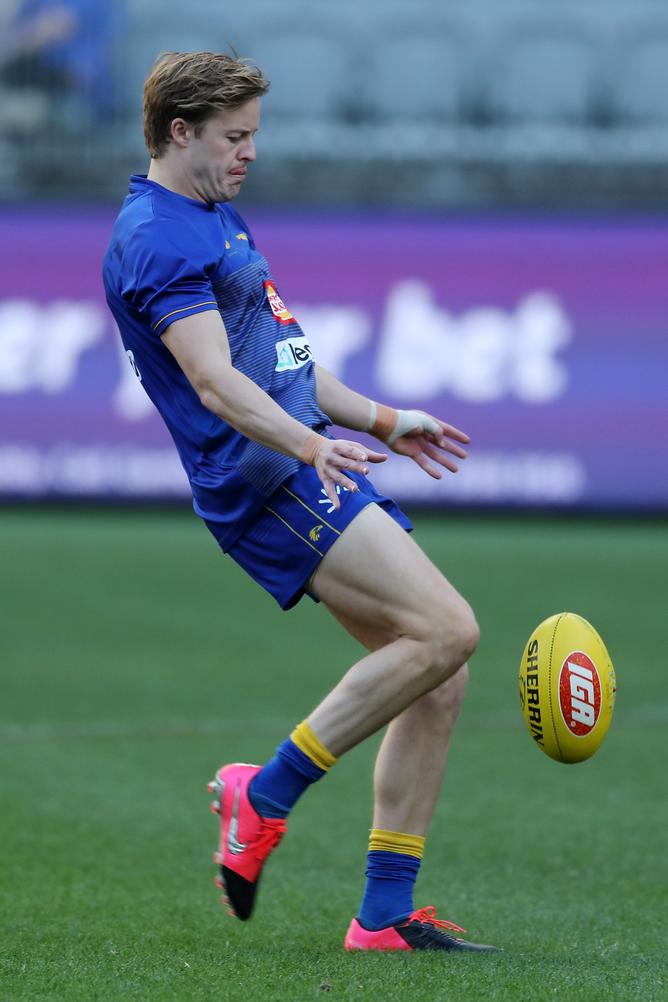 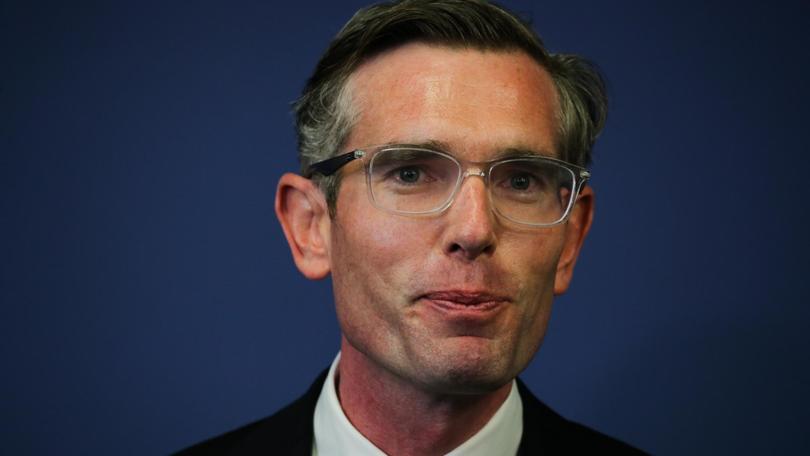 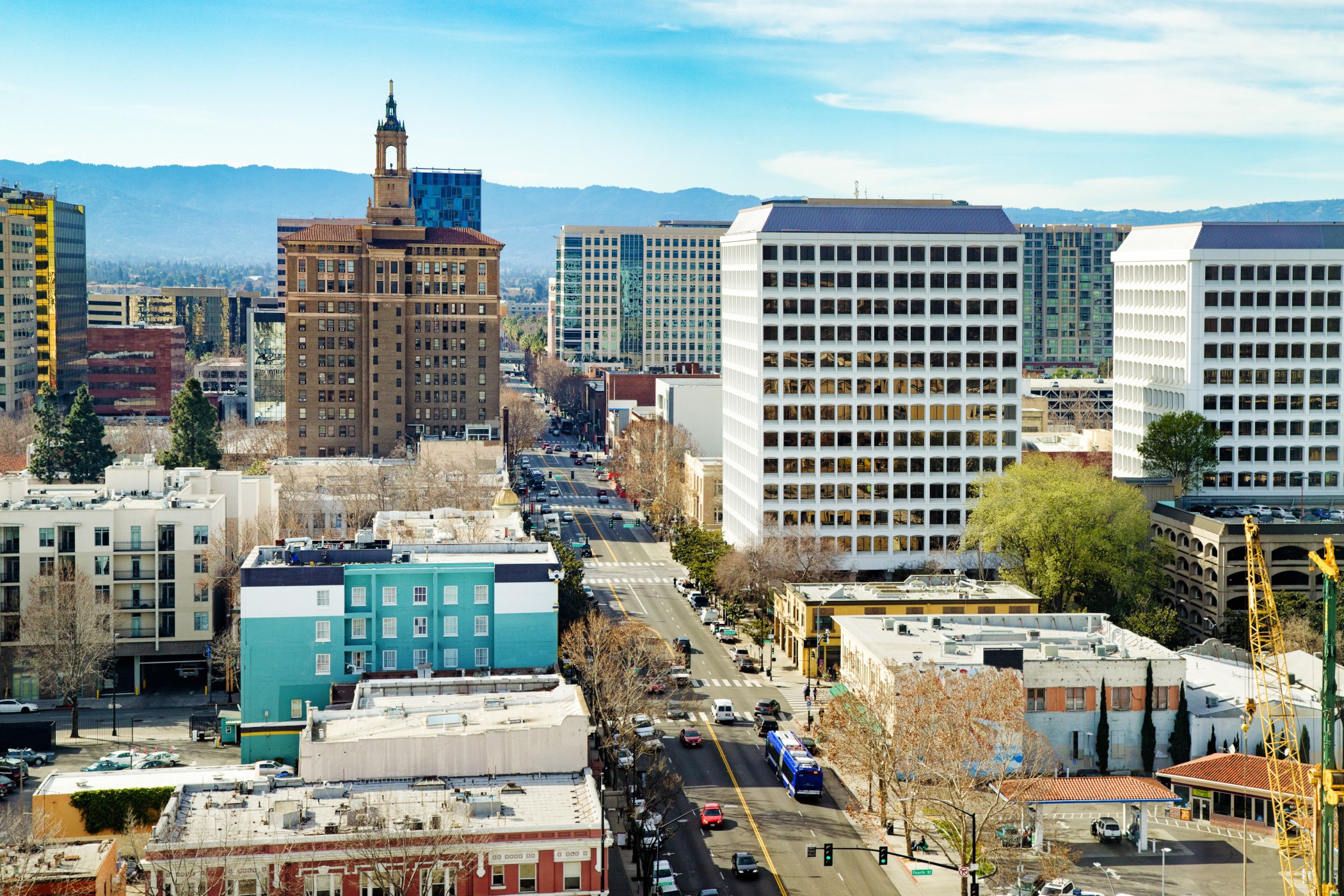 Britain opens floodgates on double-jabbed holidays around the world