Covid-19 vaccines are expected to be rolled out for Australian children from early January once regulators gives the Pfizer shot their approval.

Australia is set to become one of the first countries in the world to authorise the Pfizer Covid-19 vaccine for five to 11-year-olds, following Israel and the United States.

The European Union will also begin rolling out the Pfizer vaccine for children in this age group from next week.

ATAGI, Australia’s expert immunisation advisory body, will then provide advice on the vaccine in what would be the final tick of approval.

“I’m hopeful within the next week we’ll have a decision from the TGA, and there are no red flags at this stage,” Mr Hunt said.

“It’s heading in a positive direction, but they genuinely are fully independent.

“And they’ll provide that advice, ATAGI will then provide their response, and we’re hopeful that if we’ve got two green lights we would commence the children’s paediatric doses in the first part of January.”

The TGA has received data from Pfizer’s clinical trials of its vaccine in the young children and it has also been watching the early rollouts in Israel and the US.

Australia is anticipated to follow those two countries in authorising a 10-microgram dose of Pfizer for five to 11-year-olds, which is one-third of the dose given to those aged 12 and older.

Nine newspapers have reported the first shipment of the five million children’s doses is expected to arrive in Australia before Christmas and will be batch-tested by the TGA early in the new year.

Mr Hunt said Australian medical regulators were also reviewing the use of the Moderna vaccine for booster doses, with an announcement expected before Christmas.

Moderna last month submitted health and safety data to the TGA on the use of its Covid-19 vaccine in children aged between six and 11, which the medicines regulator is currently reviewing.

Mr Hunt said the world was making rapid progress on assessing the Novavax protein vaccine, which is yet to be approved in any country.

“I’m very hopeful there may be the first international approval over the course of the next week, and that Australia is in a very similar time frame,” he said.

On Friday, 87.9 per cent of Australians over the age of 16 were double-dose vaccinated against the virus, while 92.8 per cent had received at least one shot.

Teenagers aged 12 to 15 have been vaccinated at a rapid rate since becoming eligible, with 76.6 per cent now fully vaccinated and 67.5 having had at least one dose. 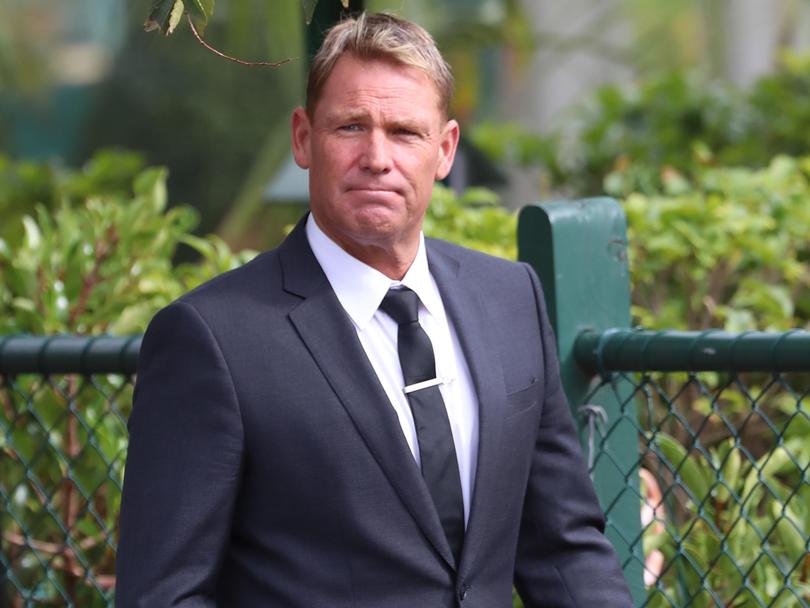 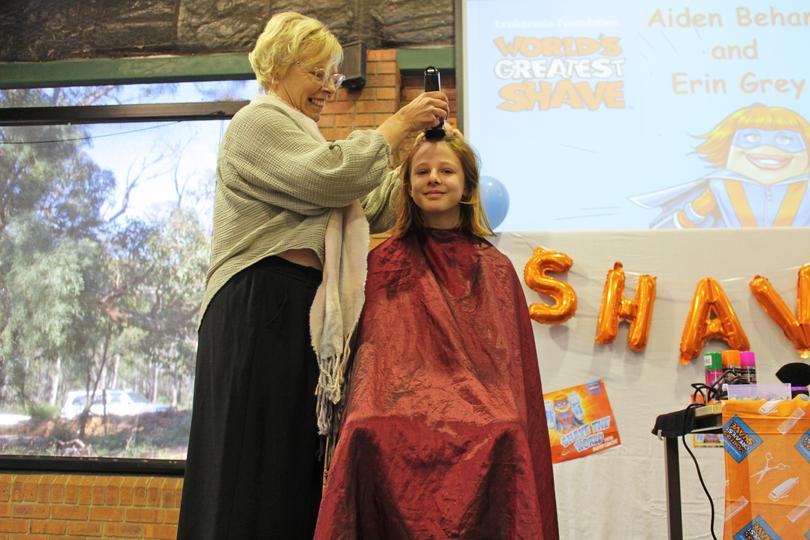 Everything Justin and Hailey Bieber Have Said About Their Marriage