Australia’s housing market continues to surge, with prices lifting for the 14th consecutive month and the median home adding a staggering $126,700 in value over the past year.

CoreLogic’s latest figures show a 1.3 per cent increase in November, taking the annual price growth rate to 22.2 per cent.

But it was the softest rise since January when values gained 0.9 per cent.

Since peaking in March, when housing values jumped by 2.8 per cent, there has been a notable easing, CoreLogic says.

The group’s research director Tim Lawless puts that down to a number of reasons.

“Virtually every factor that has driven housing values higher has lost some potency over recent months,” Mr Lawless said on Wednesday.

“Fixed mortgage rates are rising, higher listings are taking some urgency away from buyers, affordability has become a more substantial barrier to entry and credit is less available.”

Brisbane and Adelaide are the only capital cities yet to experience a slowdown.

In the Queensland capital, home values put on 2.9 per cent last month – the highest rate of growth since October 2003.

Prices in Adelaide were up 2.5 per cent – the highest value increase since February 1993.

“Relative to the larger cities, housing affordability (in Brisbane and Adelaide) is less pressing, there have been fewer disruptions from Covid lockdowns and a positive rate of interstate migration is fuelling housing demand,” Mr Lawless said.

“On the other hand, Sydney and Melbourne have seen demand more heavily impacted from affordability pressures and negative migration from both an interstate and overseas perspective.”

Sydney prices rose 0.9 per cent last month, bringing the annual growth rate to 25.8 per cent and the median value to an eye-watering $1.09m.

In Melbourne, values added 0.6 per cent in November, lifting the annual growth rate to 16.3 per cent and the median value to a still pricey $788,484.

The biggest jump over the year was Hobart at 27.7 per cent, with combined regional housing values in third place at 25.2 per cent as Aussies abandoned the big smoke, seeking better lifestyles, enabled by the working-from-home phenomenon.

After gross domestic product figures were released on Wednesday showing a 1.9 per cent slump – the second biggest contraction in 47 years due to lockdowns in NSW, Victoria and the ACT – Treasurer Josh Frydenberg was asked what the government was doing about housing affordability.

He suggested APRA could move further.

“Maybe it is not the last thing they will do, I do not know,” Mr Frydenberg told reporters.

“But this is a discussion that I will continue to have with our prudential regulator APRA, with Phil Lowe as the governor of the Reserve Bank … because I do want to ensure that we continue to get Australians into a home.”

Mr Frydenberg said it all came down to historically low interest rates and supply.

“There is work that is going on as to how we can increase supply, but that is really mostly in the bailiwick of the states because they have planning and zoning and land release and the like.”

Some economists expect the Reserve Bank of Australia will start lifting interest rates in November next year – earlier than the 2023 at the soonest scenario the central bank recently conceded was a possibility, having previously insisted it would happen in 2024. 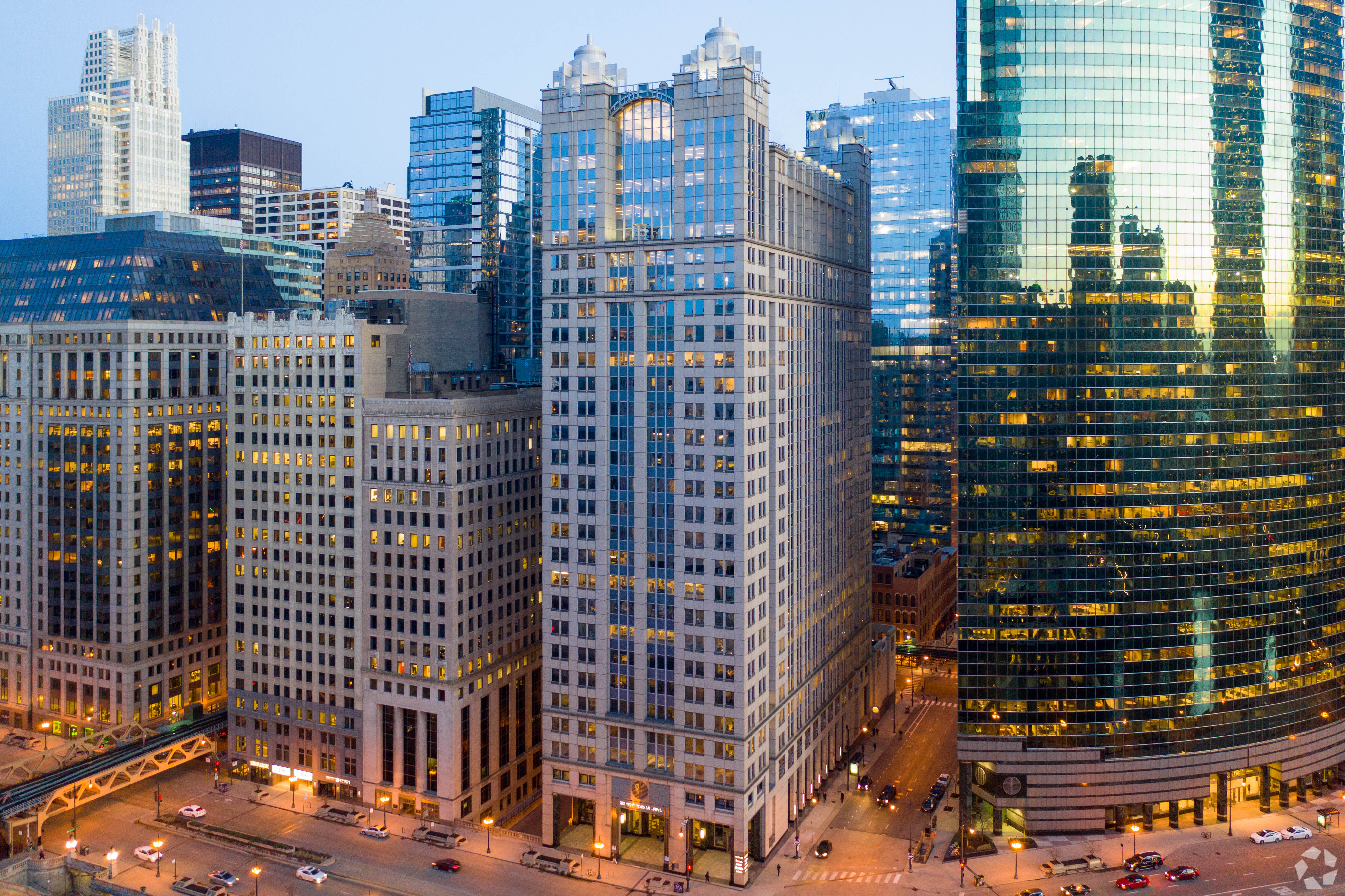 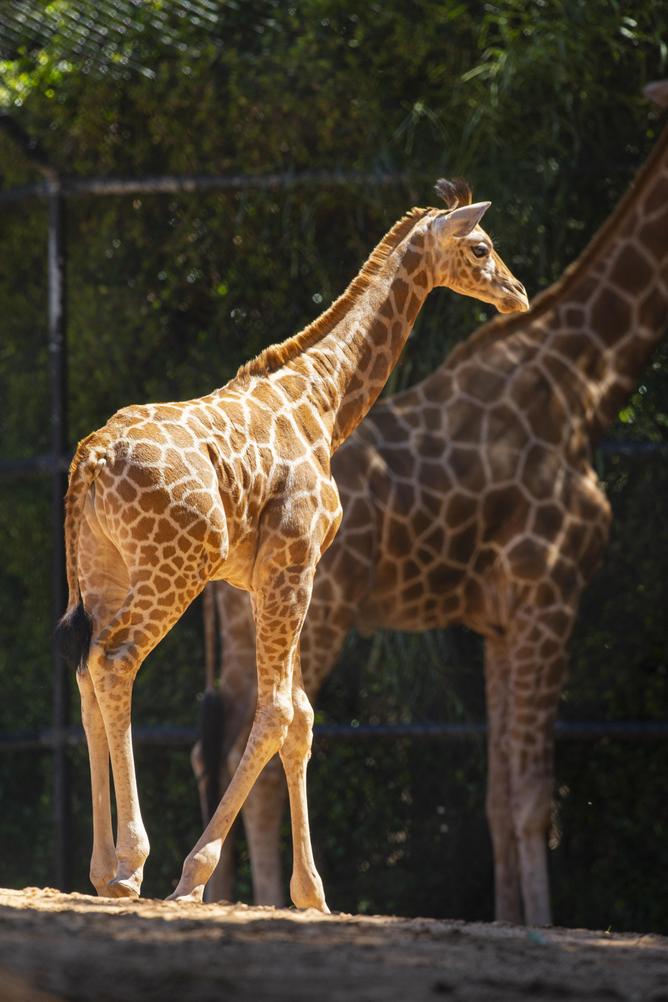 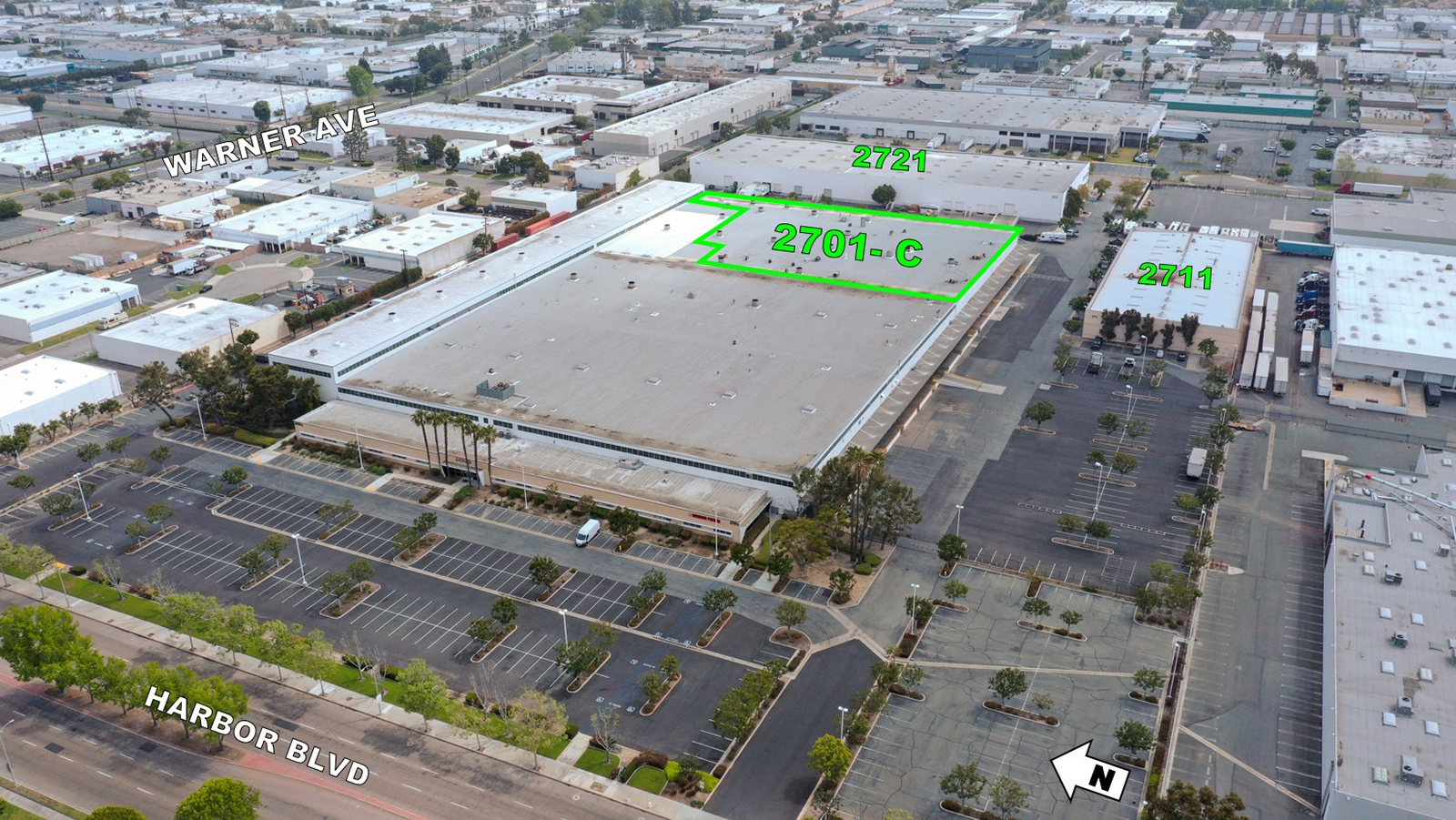 $649 – Sail the California Coast aboard Princess