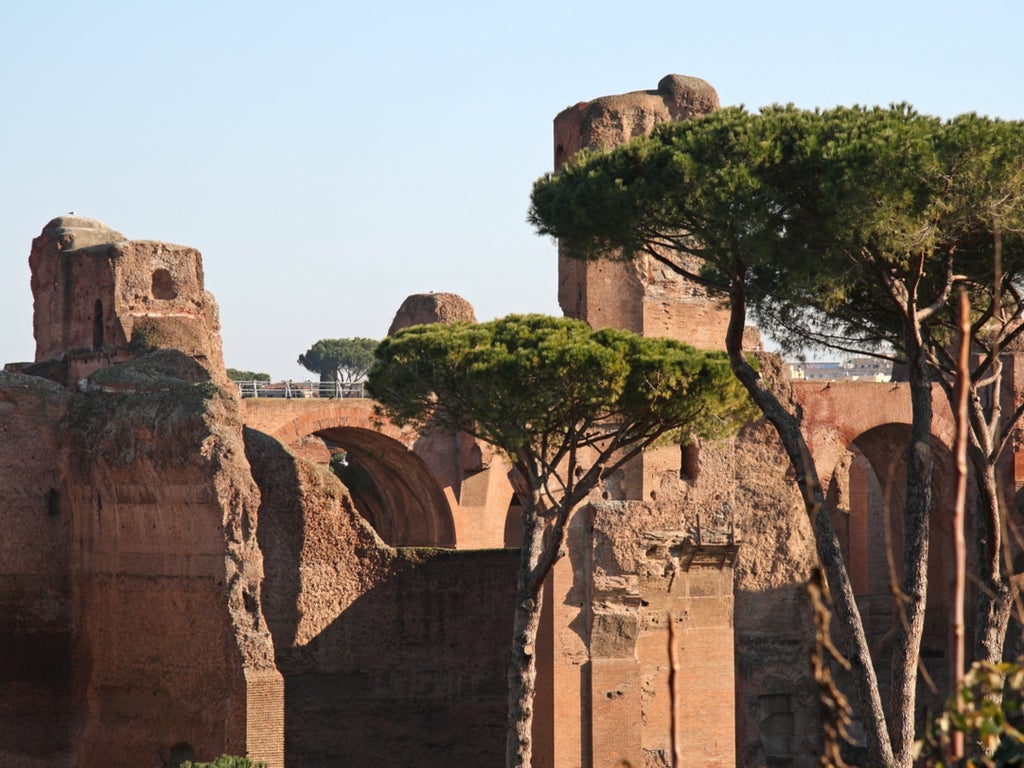 McDonald’s is appealing a ban on building a drive-thru next to one of Rome’s ancient attractions.

The Italian capital rejected the original plans to put a branch of the fast-food franchise alongside the Baths of Caracalla.

Dating from the third century, the archaeological site has 36m-high walls and a warren of underground tunnels where ovens used to heat the waters.

Work on converting a neighbouring garden centre into a McDonald’s restaurant began in 2019 but was stopped by Italian officials after public and media backlash.

The then-mayor of Rome, Virginia Raggi, was supportive of the ban, saying that the “wonders of Rome must be protected”.

The global brand appealed the decision at a lower administrative court but was rejected.

It has now escalated the appeal to the council of state, where the case will be heard on 21 December, reports La Repubblica.

McDonald’s said in a statement: “Whenever McDonald’s operates near historic sites in Italy or around the world, our aim is to respectfully adapt to the local environment.

“As always, and in this case, McDonald’s met all national and local laws and policies related to business operations in this location.

“This project, near the Baths of Caracalla, is part of a wider plan of urban regeneration, including playgrounds and educational botanical gardens, to offer tourists and local families a place to enjoy quality food and services.”

The burger behemoth has previous form when it comes to controversial Roman openings.

It opened a franchise just steps away from the gleaming white marble dome of St. Peter’s Basilica in late 2016, in a move that angered local restaurateurs and cardinals alike.

One of its most strident critics, Cardinal Elio Sgreccia, told La Repubblica newspaper at the time: “The mega sandwich shop on Borgo Pio is a disgrace.

“It would be better to use those spaces to help the needy of the area, spaces for hospitality, shelter and help for those who suffer, as the Holy Father teaches.” What to do if your flight to Sydney is cancelled: Your Covid travel admin questions answered 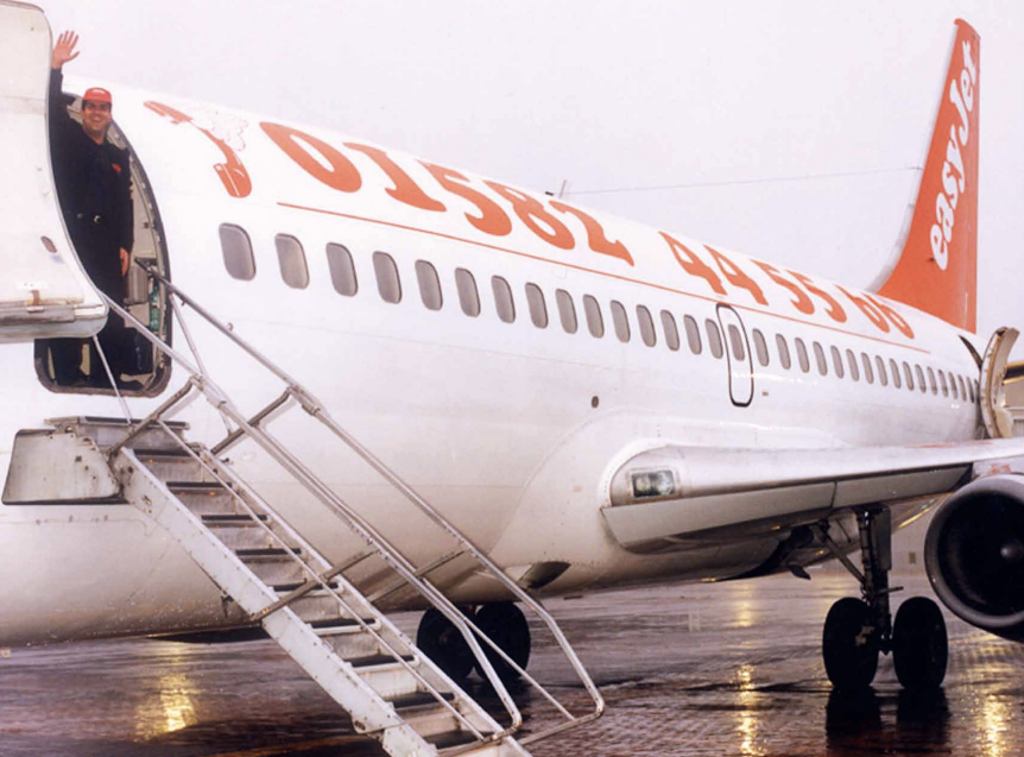 Air Passenger Duty: everything you ever wanted to know about the UK’s flight tax 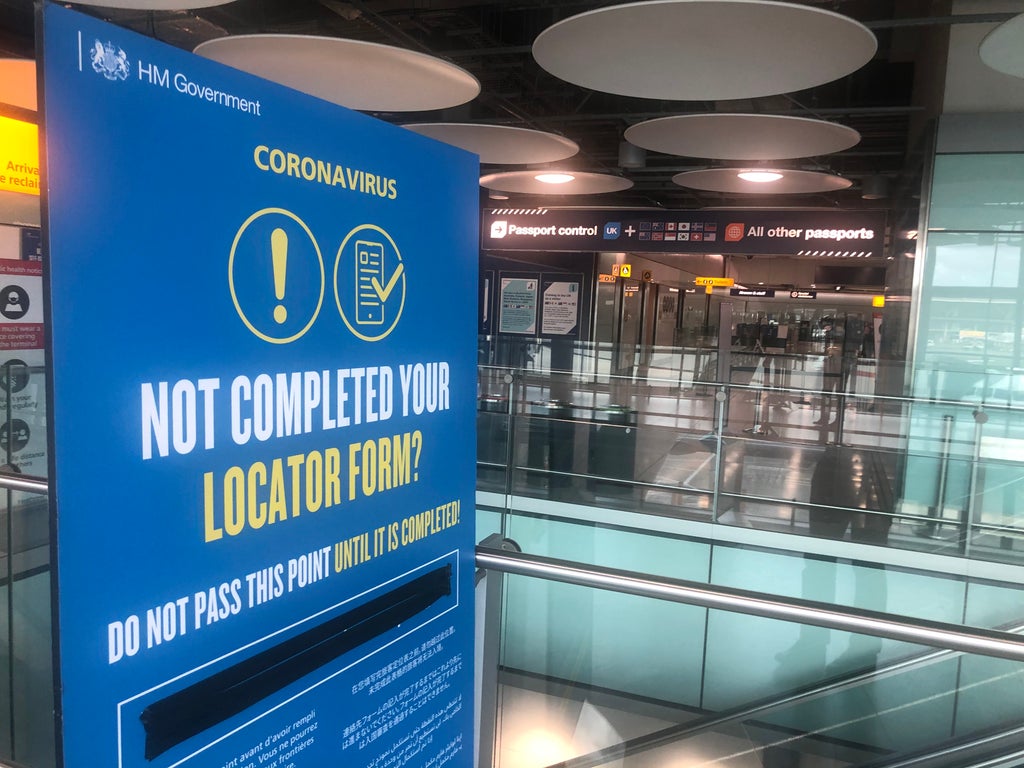 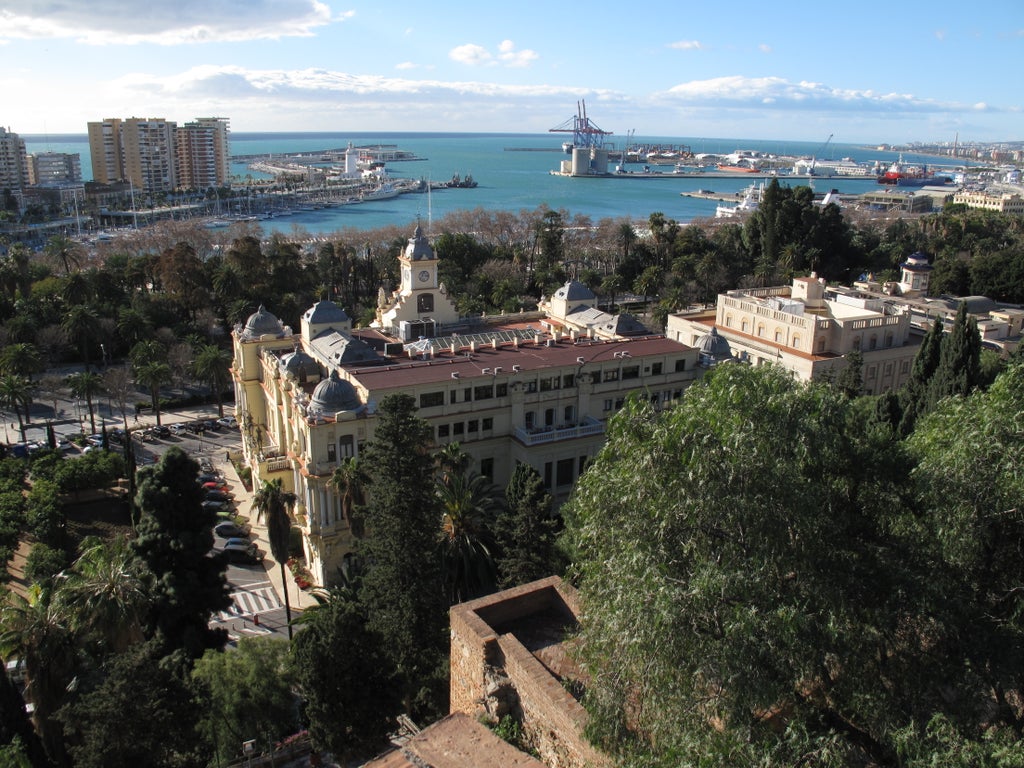