Matt Burton knows all too well how much pain comes with Sunday’s GWM Ironman Western Australia in Busselton.

But he believes “nothing’s going to hurt as much as what I saw” after witnessing the birth of his child on Tuesday.

In a good omen for the 33-year-old though, things have already started going his way, with his wife Kim giving birth to their first son Tom, having been due on raceday.

“It’s important not to get emotional when you race because you make irrational decisions, but I think that’s out of my hands now,” Burton said.

“It’s been a lovely week. (Our baby) was due on raceday and he managed to come on a rest day early in the week for me.

“The biggest shock was that it was a boy because we didn’t know what we were having. Kim and I were both convinced it was a girl.

“I think as athletes you get very consumed by your own sport and your own self. It’s not just about me anymore at all.”

“Winning is great, but as soon as you focus on a result too much, it never happens.

“Six weeks ago we didn’t think there would be a race here… so number one we’re just really lucky to finish the year in Busselton.” 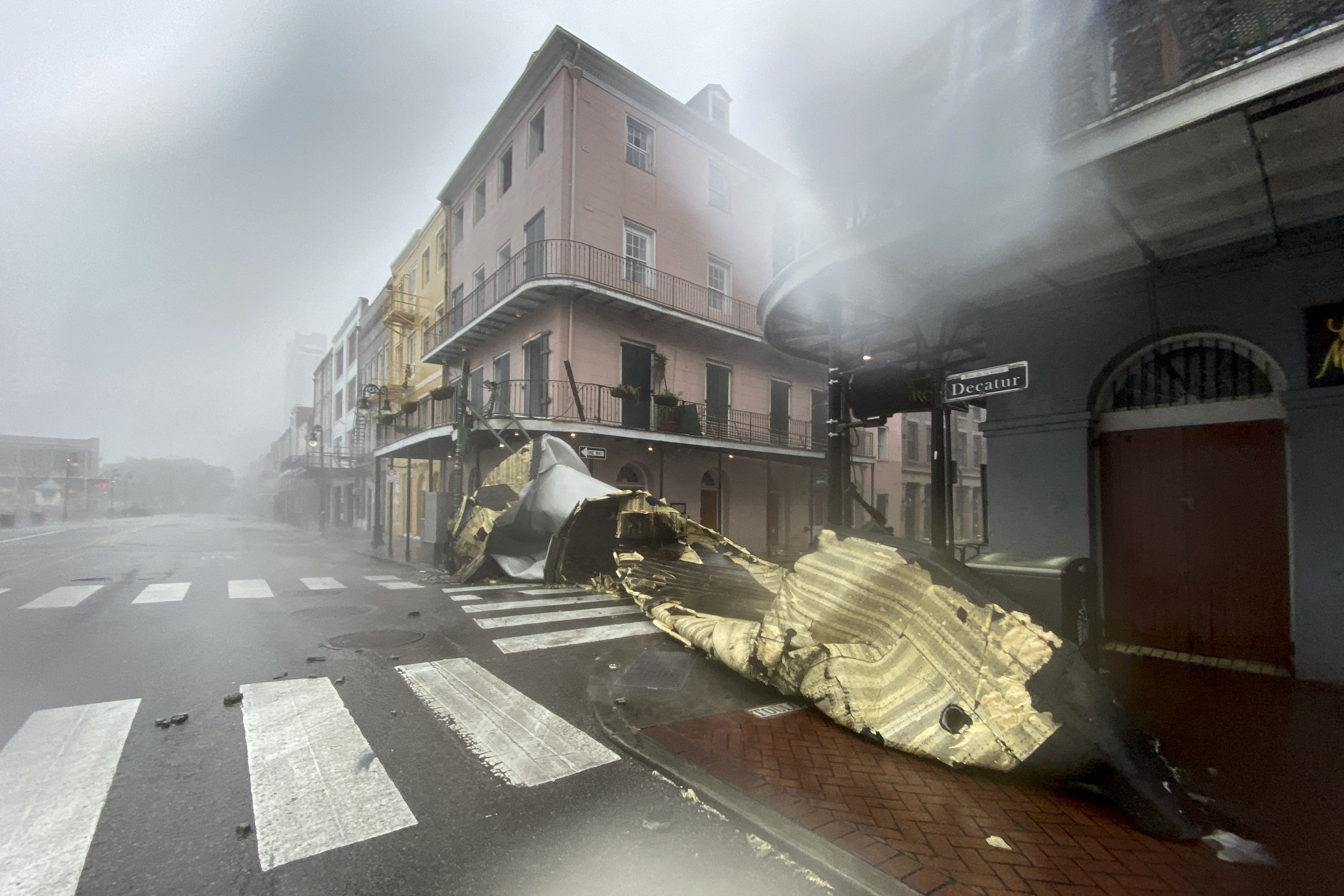