The selection camp in Calgary will run from Dec. 9 to Dec. 13. The world junior championships begin Dec. 25 in Edmonton.

“It’s an honour to be invited to Hockey Canada’s camp,” stated McTavish in a Petes’ release. “I love wearing the Canadian jersey and representing my country. I always dreamt of playing in the World Juniors during Christmas and I’m excited to put the work in to make the team.”

He’s no stranger to international hockey, having served as an alternate captain with Team Canada last year en route to a gold medal at the 2021 U18 IIHF world championship in Texas — the first gold for Canada since 2013. At that tournament, he tallied five goals and six assists in seven games.

The six-foot-one, 205-pound centre recently returned to the Petes after playing nine games in the National Hockey League with the Anaheim Ducks where he scored two goals and added an assist with a plus-3 rating. In the Ducks’ season opener (and McTavish’s NHL debut) he became the youngest goalscorer in Ducks’ history (18 years, 256 days) when he scored against the Winnipeg Jets’ goalie Connor Hellebuyck.

In his rookie season with the Petes, the Carp, Ont., resident, who was born in Zurich, Switzerland, recorded 29 goals and 13 assists for 42 points, finishing second in the OHL rookie scoring race. He was also named to the OHL second all-rookie team.

In two games since returning to the Petes this season, McTavish has four goals. Last week he was named the Canadian Hockey League player of the night with a hat trick versus the North Bay Battalion on Nov. 25. 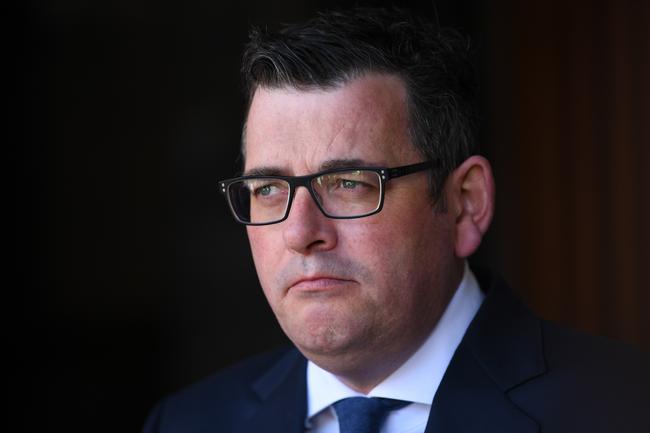 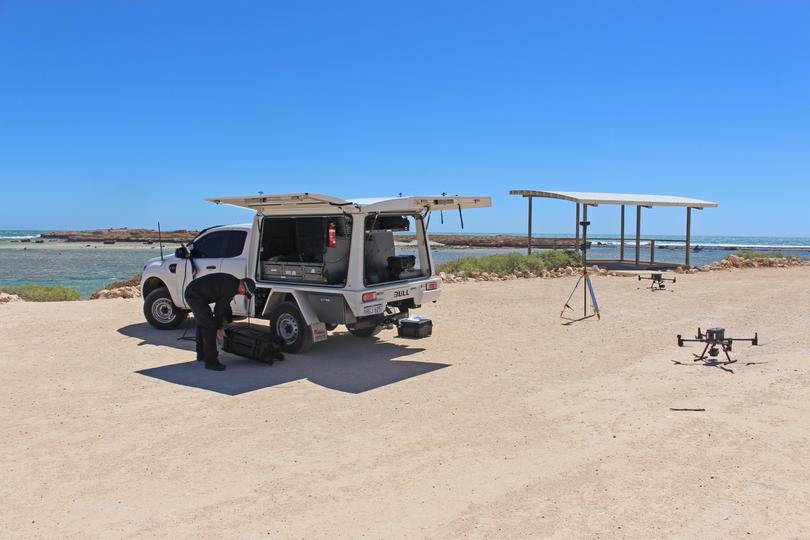 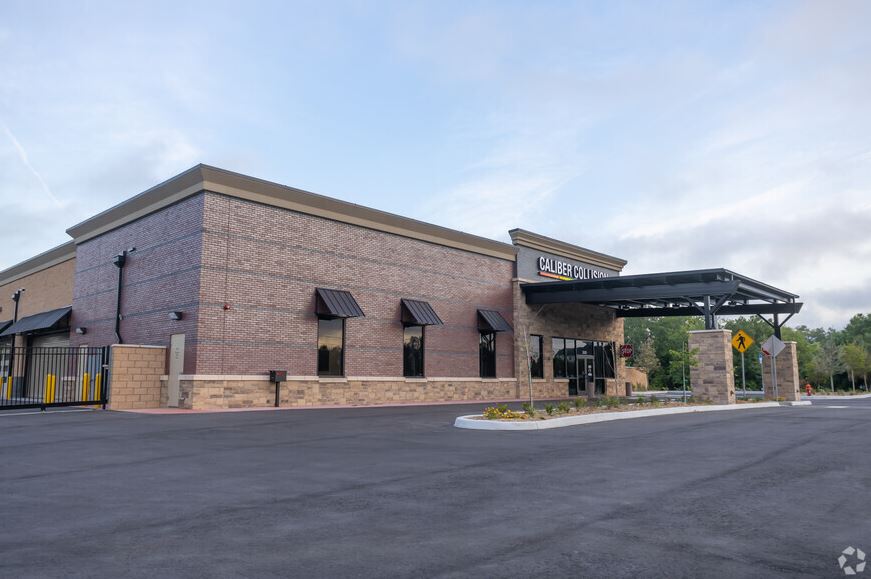