The upcoming Disney+ series titled “Secret Invasion” is bringing the shape-shifting alien race known as Skrulls to the forefront of the Marvel Cinematic Universe.

Little is known about “Secret Invasion,” but the show will be inspired by the comics and centered on the creatures who have been infiltrating Earth for years.

Skrulls first appeared in the MCU in 2019’s “Captain Marvel.” Since then, Skrulls also appeared in end-credits scenes for “Spider-Man: Far From Home” and “WandaVision.” Most recently, a Skrull wearing a tracksuit appeared on season one of the Disney+ series “Loki,” but director Kate Herron told Insider that the inclusion of the alien wasn’t deliberately setting up “Secret Invasion.”

Here’s what fans can expect from the new show, so far.

The cast also includes “The Crown” star Olivia Colman, “Game of Thrones” actress Emilia Clarke, Christopher McDonald, Killian Scott, and Kingsley Ben-Adir. Most of the roles haven’t been disclosed. According to Deadline, Ben-Adir will play the show’s main villain while McDonald will portray a newly created character that has the potential to appear elsewhere in the MCU.

Clarke spoke about her involvement in the show back in June 2021, telling ComicBook.com that she wanted to join the MCU because “I just think what they’re doing right now is so exciting and so cool, and so on the cutting edge of it.”

“To be part of that family feels like, ‘Oh my God, I’m in the cool kid crowd. That’s so cool,'” she added. “Honestly speaking, the people that are making this are what pushed me over the line to really wanting to do it. I just think that everyone’s heart and heads are in the right place with this one.”

Filmmakers Thomas Bezucha and Ali Selim will direct the show, according to The Hollywood Reporter.

The release date hasn’t been announced yet

In mid-October, Jackson posted a photo on Instagram indicating that he had officially joined production on “Secret Invasion.” The show is likely to be released sometime in 2022, along with several other Marvel projects that are in the works.

Don’t expect the stars to spill any spoilers, though.

Ben-Adir told CNBC that Marvel has “been training us not to talk for like, six months” and McDonald told The Movie Dweeb, “I signed an NDA, so [I know nothing] other than the fact it’s called ‘Secret Invasion.'”

As part of Disney+ Day in November 2021, Marvel released the first look at Jackson back as Fury. 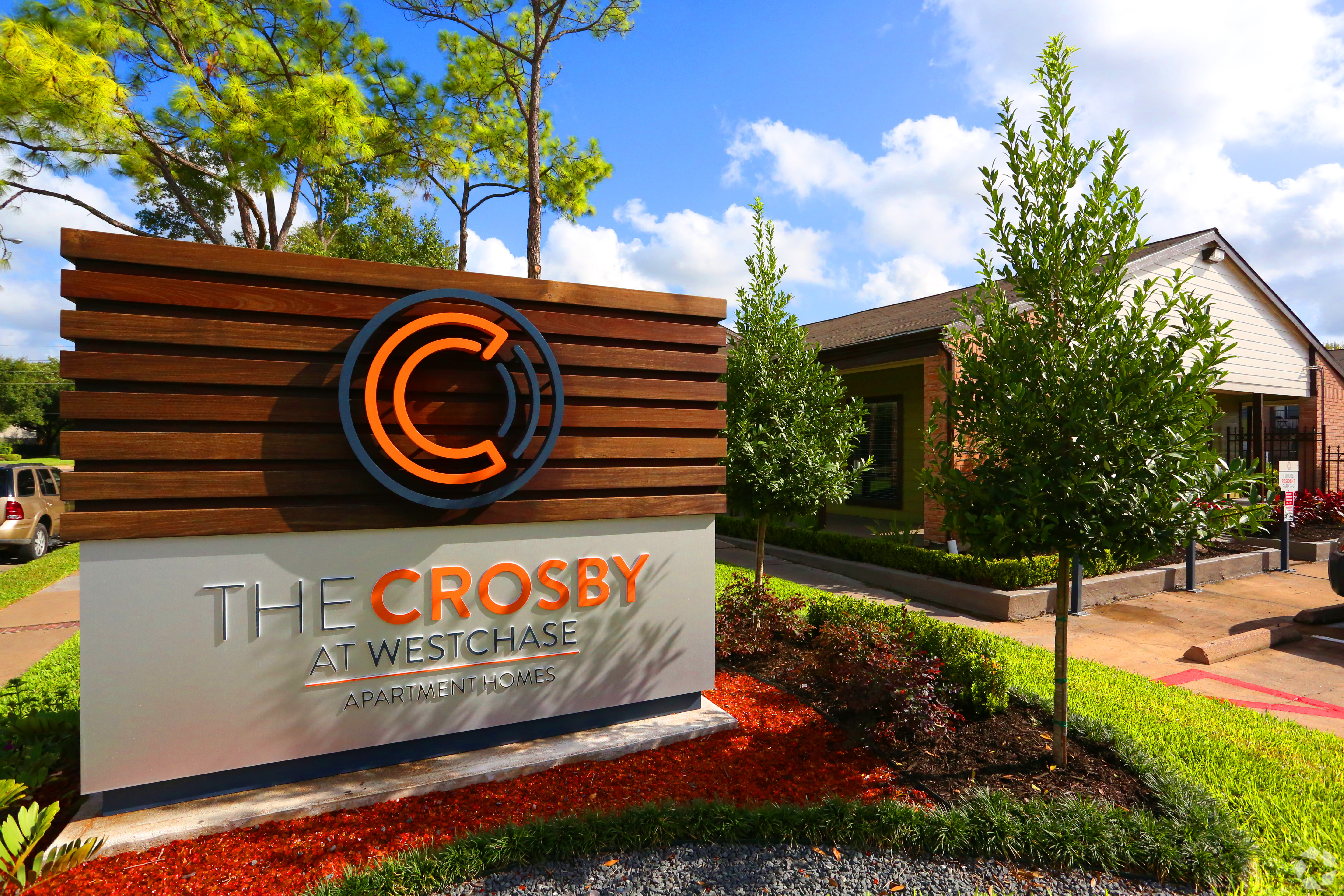 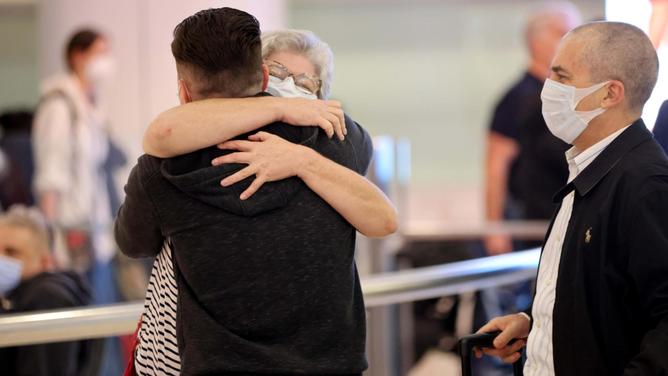 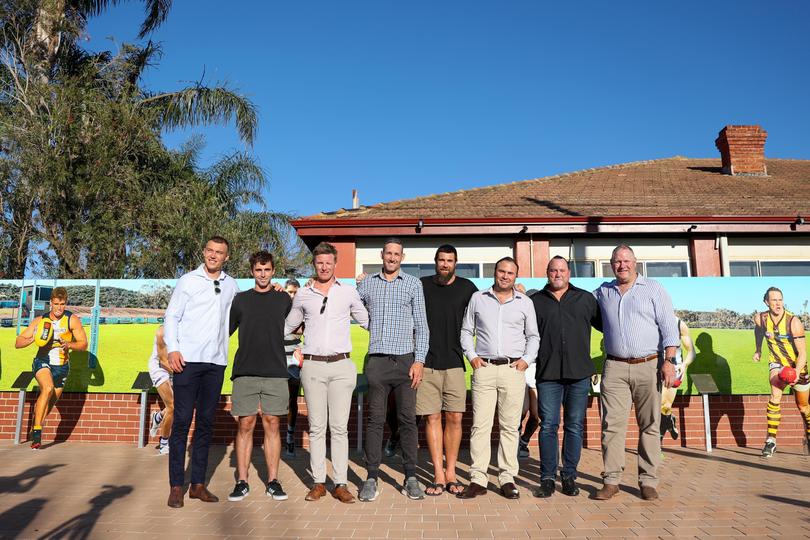 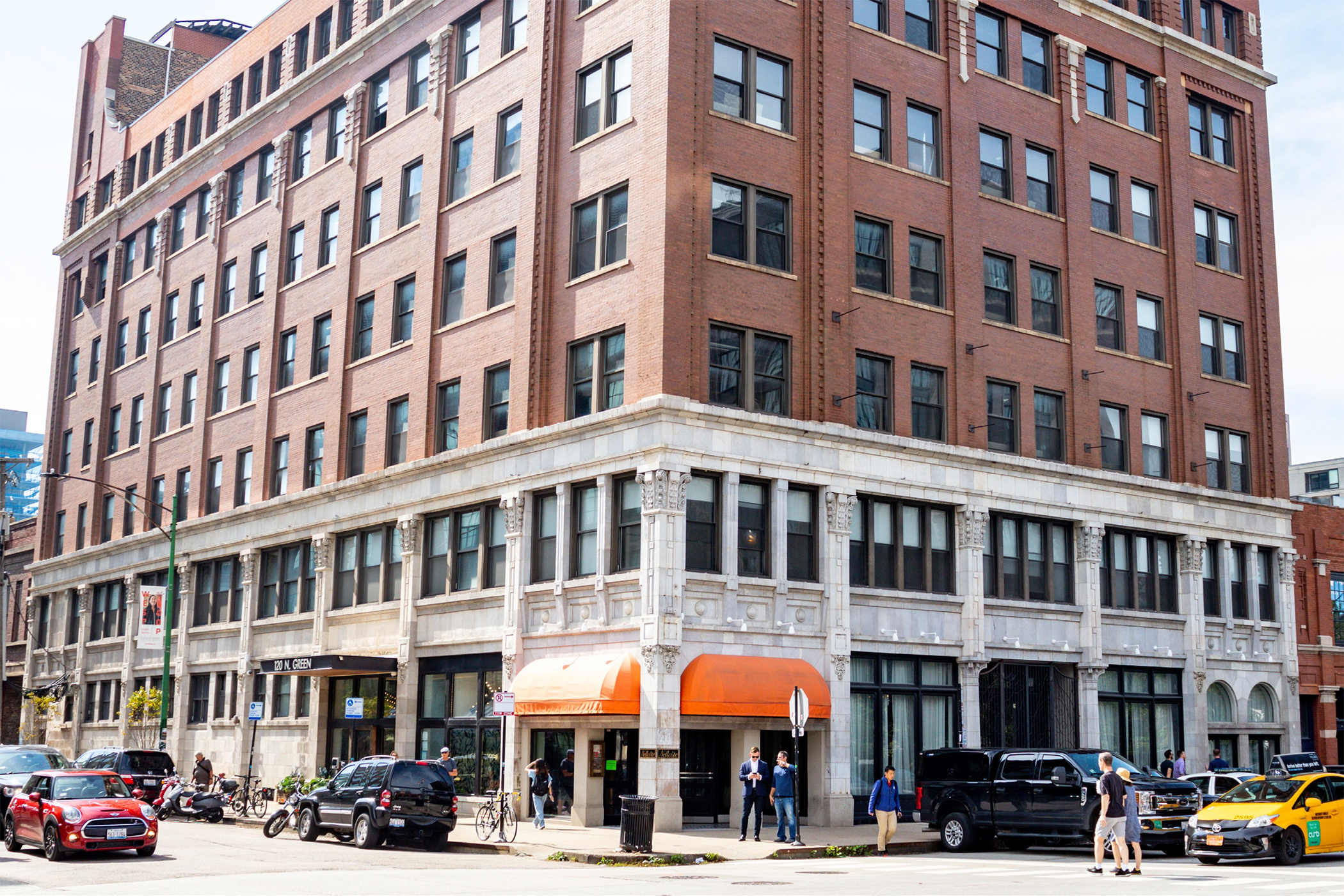