Martha Stewart opened up about a night out with late television host Larry King and denied rumors they were ever a pair.

On Thursday, the lifestyle mogul appeared on “Watch What Happens Live with Andy Cohen,” where she spoke about a one-time date with King. The two grabbed dinner one night at Elio’s in New York City.

“I thought we were just talking about journalism etc. etc., and then he sort of got a little amorous,” Stewart, 80, said. “Everybody was noticing I was out with Larry King, and Larry King was not my type romantically, if you get what I mean.”

Stewart joked that King was wasn’t physically her type, but added that he was “the nicest, kindest interviewer on TV.”

Cohen then mentioned that he’d heard rumors that King, who died at age 87 in January 2021, was “enormously endowed” and asked Stewart if that changed her opinion of him.

“Absolutely not,” Stewart said. “I never got to know that part.”

She added that “size always matters,” but she’s more focused on the “whole package.”

Insider reached out to representatives of Martha Stewart for comment.

Earlier this year, King’s representatives confirmed that he died at the Cedars-Sinai Medical Center in Los Angeles. In January, it was reported that King battled COVID-19 in the hospital for ten days, but his death certificate didn’t indicate that COVID-19 was the cause. It was later revealed that King died of sepsis and had two underlying conditions.

After his death, Stewart shared a video of King’s appeance on “The Martha Stewart Show” to her Instagram account and mentioned that they “sort of” went on a dinner date in the past. She also paid tribute to King in the post’s caption.

“Larry king and I were friends and I was interviewed by him many times. It was fun to turn the tables once or twice and i interviewed him a couple of times on my show!” she wrote.

In a separate post, Stewart called King an “iconic people person” and “a hell of a guy.” 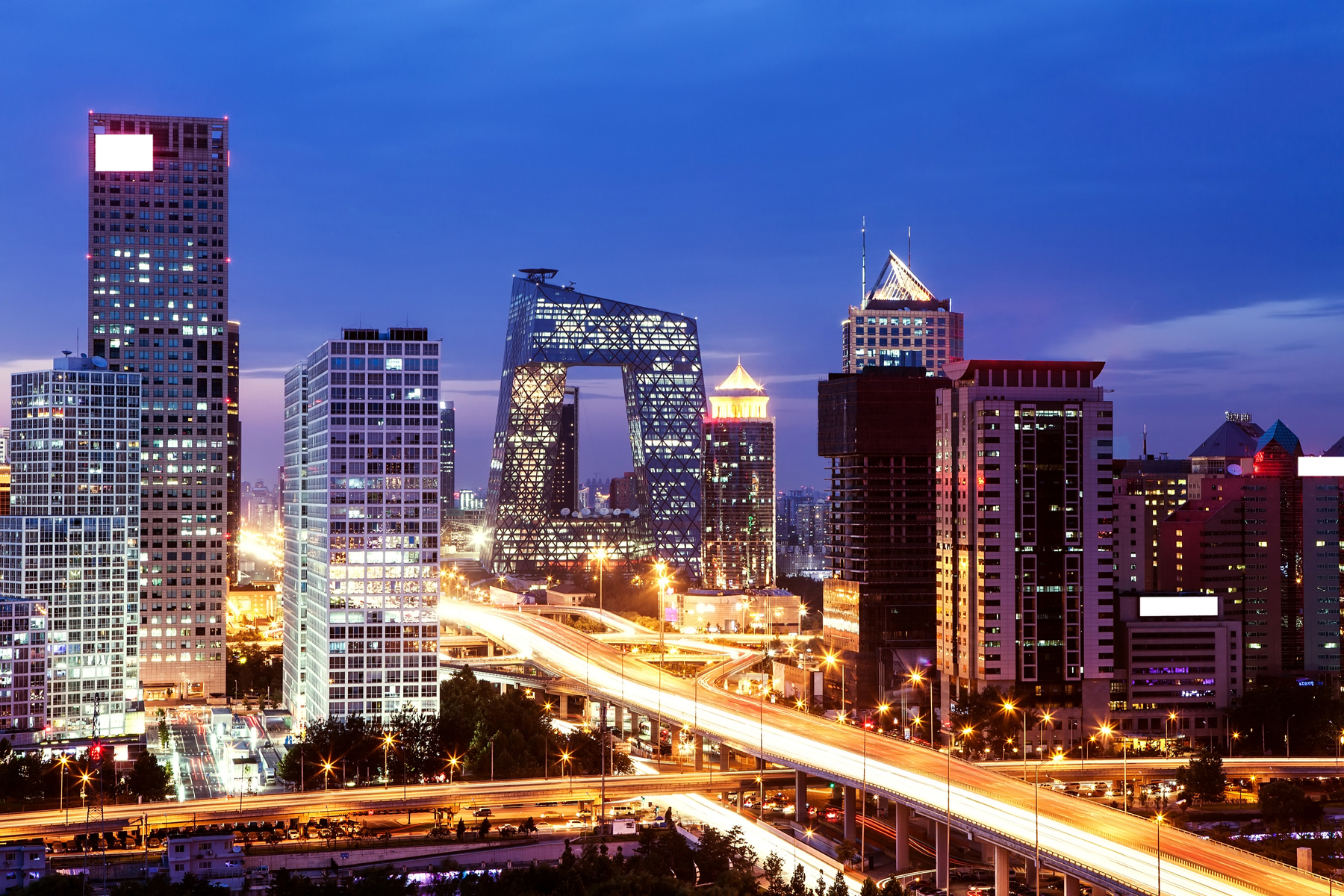 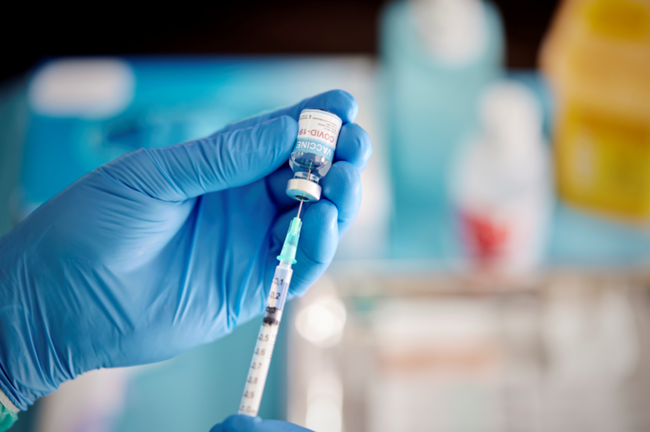 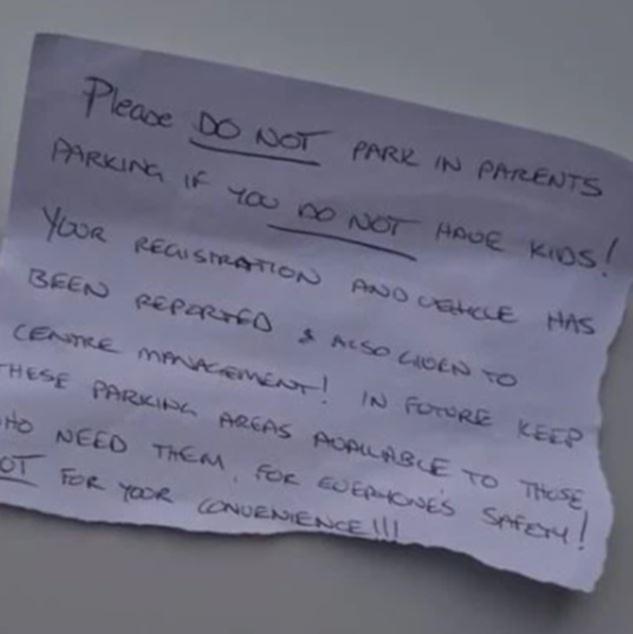