Olympian Alex Winwood has taken out the biggest prize at the Mandurah Sports Awards, being named sports person of the year.

The home-grown boxer was rewarded for his hard work and dedication to get through COVID delays, as well as a lack of fights to keep his Olympic qualification.

The 24-year-old flyweight went down in the round of 32 in a close fight with Zambia’s Patrick Chinyemba but won the nation’s hearts with his dance skills, inspired by his Indigenous roots, at the opening ceremony.

Winwood dedicated the award to his family and to his trainer Brian Sartori.

This year’s field held an impressive array of talent, with Winwood beating out Suzanne Gibbs, who represented Australia in blackball pool, as well as netballer Ella Sigley and surf lifesaver Jade Anderson.

Team of the year was also a tight race, but Peel Thunder’s WAFLW team came out on top for the second year running after winning back-to-back premierships.

Team coach Steve Markham said it was a testament to his players’ drive to succeed.

Swimmer Finlay Lamour was awarded junior sports person of the year for qualifying for the national Olympic swim trials.

Peel Aquatic Club was rewarded for its successful year in the pool with the club of the year award, while the Mandurah Mustangs Year 9 Boys team inspired the room as they were named junior team of the year.

In 2020 the team did not win a single game and had an average losing margin of around 60 points, but fast forward 12 months, they won the grand final from fourth on the ladder after winning a preliminary final in overtime.

Wheelchair rugby gladiator Aaron Camm was named sports person with a disability athlete of the year after leading the West Coast Enforcers to a title and representing WA at the National Championships, which he labelled “an absolute privilege”.

Athletics gun Sharon Davies was named masters sports person of the year as she earned No.2 ranking in the world for the 45 to 49-year-old category in running.

She trains six times a week as well as coaching children in athletics. 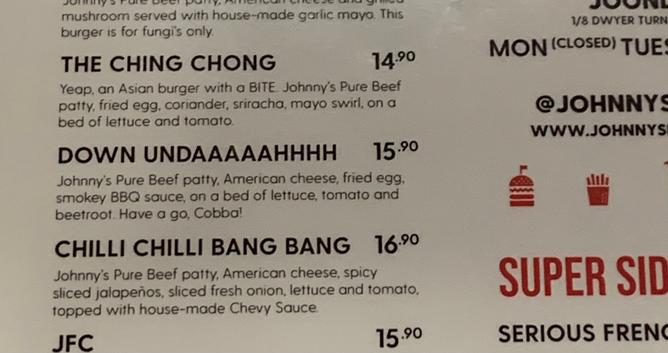 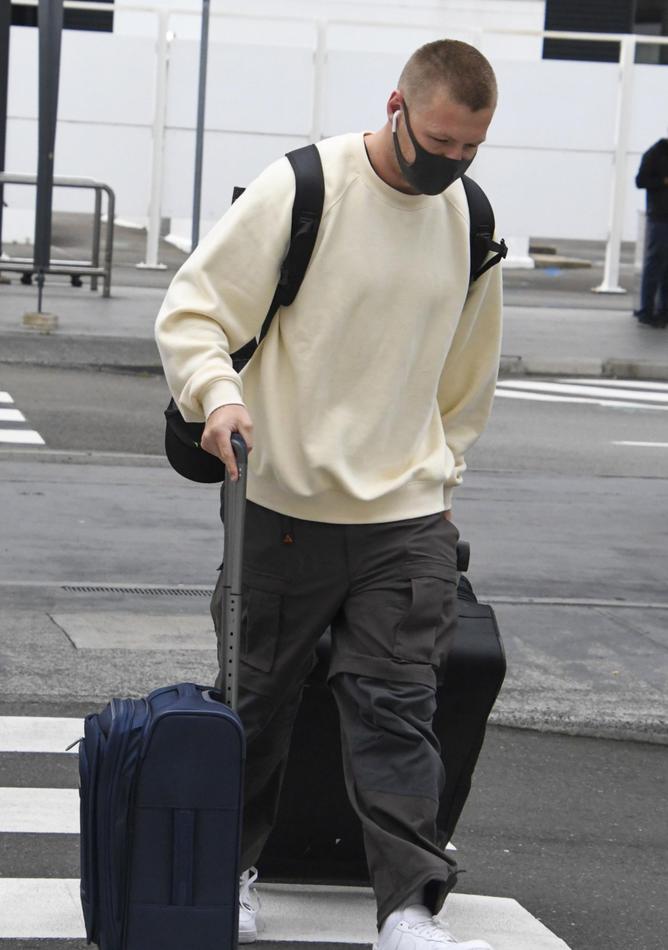 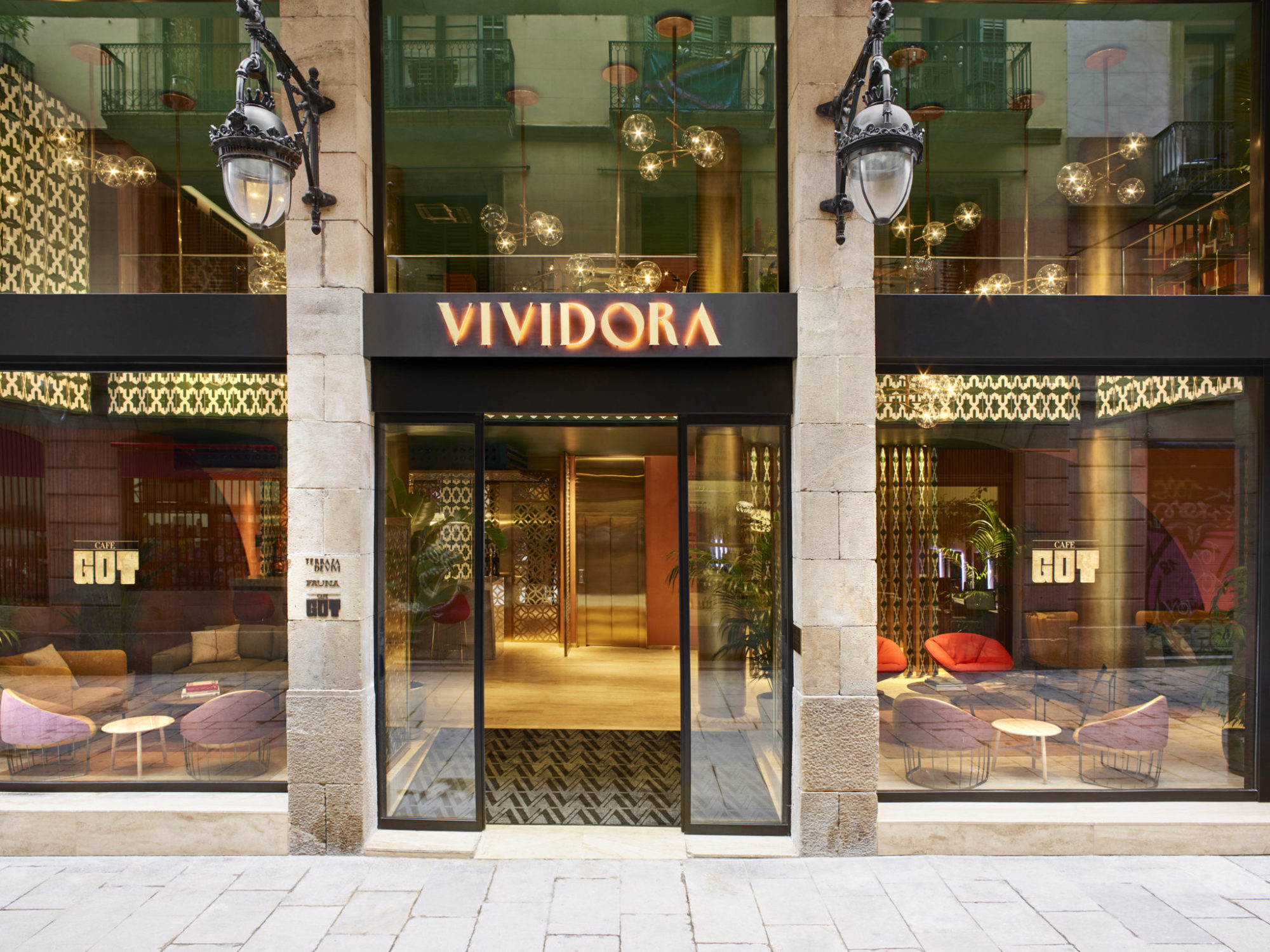 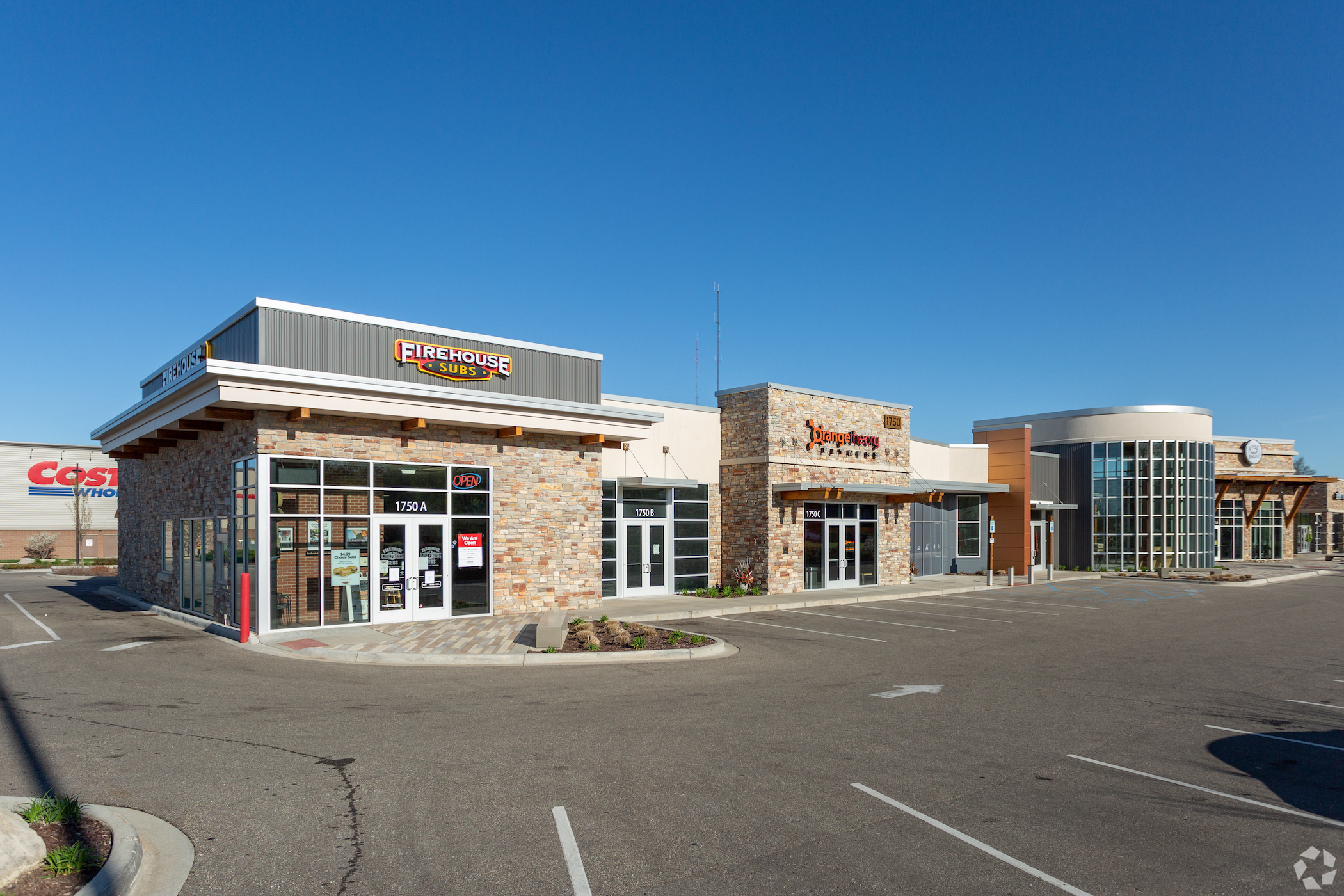