Nathan Truant,29, has been sentenced to time served and one year probation for an assault connected to a fatal Canada Day stabbing in downtown Kelowna three years ago.

The sentence, handed down in a Kelowna courtroom on Tuesday, was what both the Crown and defense had asked the justice to impose.

Truant was originally charged with manslaughter in the July 2018 death of 23-year-old Esa Carriere.

However, after Truant’s co-accused, Noah Vaten, admitted to being the one who fatally stabbed Carriere and plead guilty to manslaughter, Truant plead guilty to the lesser offense of assault.

Court heard, during Canada Day festivities on the evening of July 1, 2018, Carriere was “chased and set upon by four people” before he was fatally stabbed by Vaten.

Carriere had fallen during the chase and was near Kelowna’s city hall and the Queensway bus loop when he was stabbed.

“Whatever precipitated the chase and eventual assault is not clear on the evidence, but the chase and assault were spontaneous and not pre-planned or coordinated in any way,” said Justice Alison Beames, during the sentencing.

“Mr. Truant was the closest of the pursuers to Mr. Carriere and … he did something – whether punching or kicking or some other action – that caused Mr. Carriere to fall to the ground … Once Mr. Carriere fell he was kicked and punched by the other pursuers and stabbed a single time by Mr. Vaten.”

Beames said Truant didn’t know Vaten had a knife or that he would use it.

“The death of Mr. Carriere was a senseless and very tragic event, but for Mr. Truant’s involvement in pursuing and effectively catching Mr. Carriere, Mr. Carriere would likely still be alive,” Beames said.

Justice Beames stressed that she was sentencing Truant for the assault not for Carriere’s death which Beames described as an “unintended … consequence,” caused by another accused.

In agreeing to the lawyers’ submission to sentence Truant to time served, Justice Beames noted that judges are not supposed to reject sentences agreed to by both Crown and defence lightly.

Truant was expected to be released from custody on Tuesday following the sentencing.

During his year-long probation, he will be required to complete counselling as directed and is banned from possessing weapons.

The justice also imposed a five-year firearms prohibition on Truant and required him to provide a DNA sample. 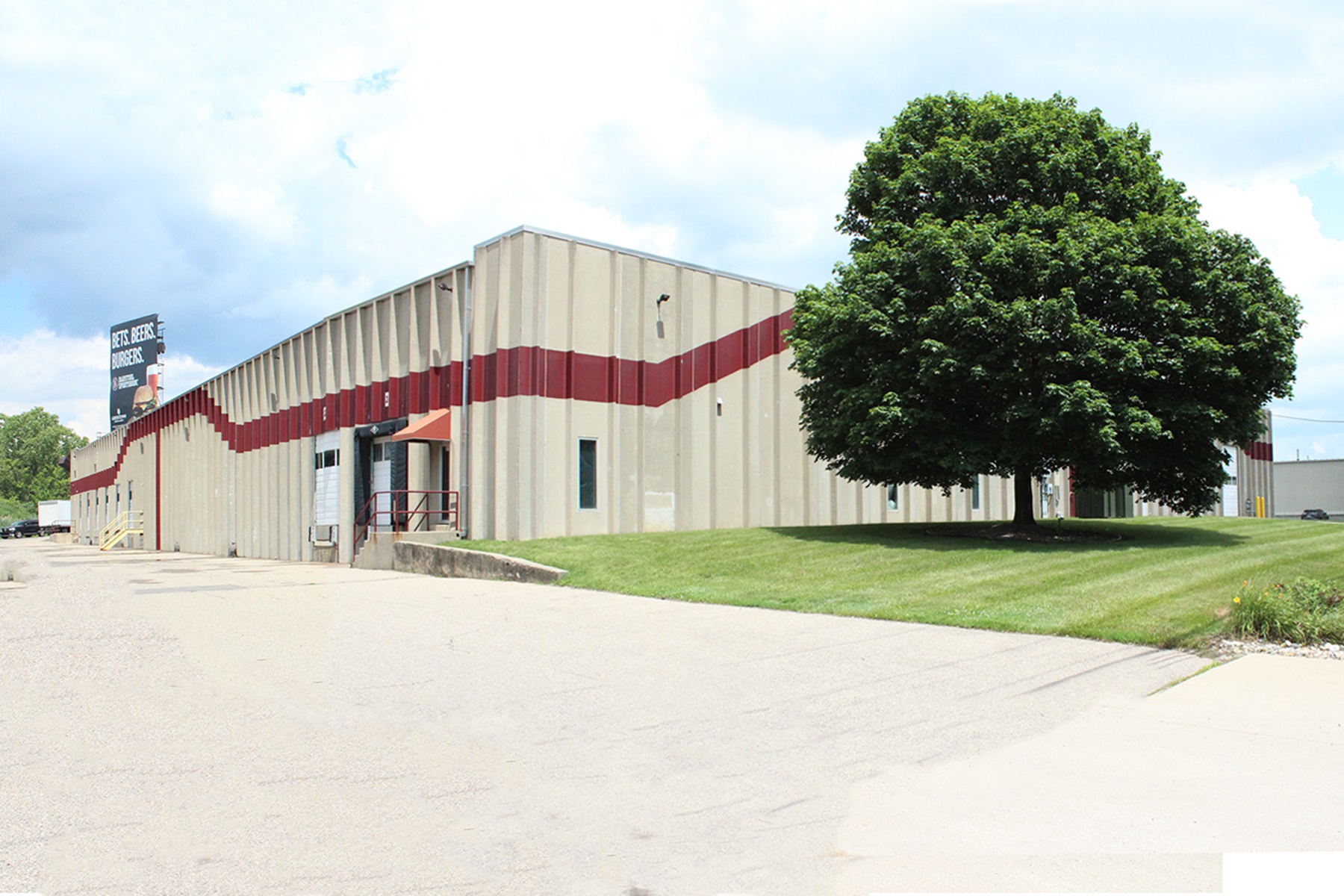 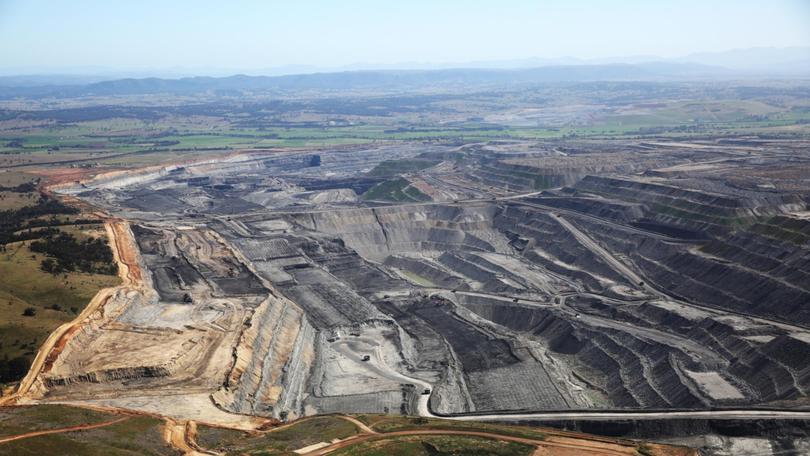 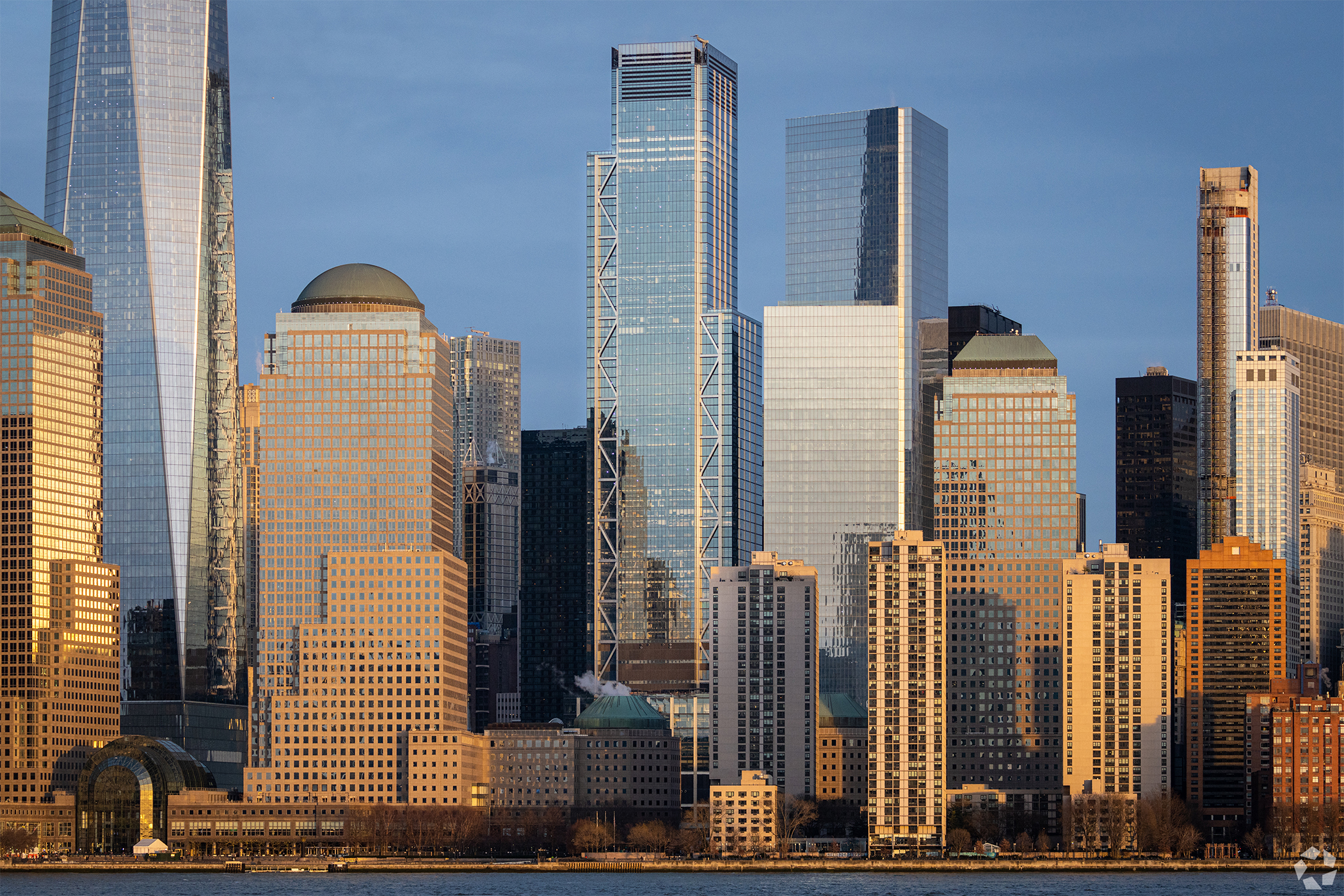