An 89-year-old man was hospitalized with life-threatening injuries after a violent home invasion in South Vancouver last week.

The attack took place shortly before 4:30 p.m. on Oct. 29 at a home near East 53rd Avenue and Victoria Drive and the suspect is still at large.

“Right now, we believe there is a public safety risk as we don’t know who is responsible for this,” said Const. Tania Visintin in a news statement.

The Vancouver Police Department have now released footage of the suspect and consider the incident a “priority investigation.”

They said the unknown man entered the South Vancouver home through an unlocked front door, assaulted the home owner, who confronted him, and fled before police arrived. 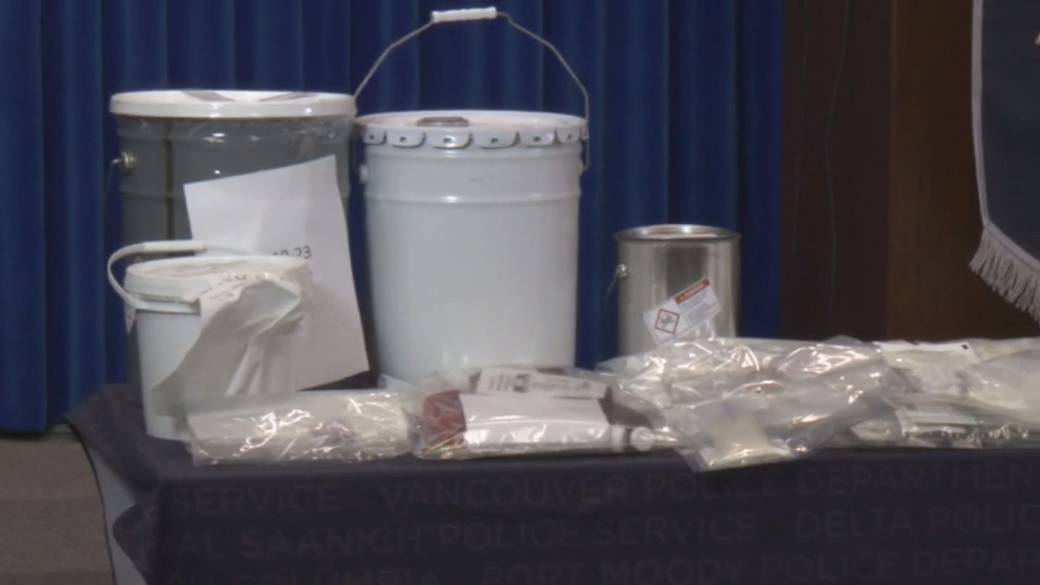 “This incident is absolutely frightening,” said Visintin.”Preliminary evidence suggests there is no relation between the victim and the suspect and that it was purely a random, isolated incident.” 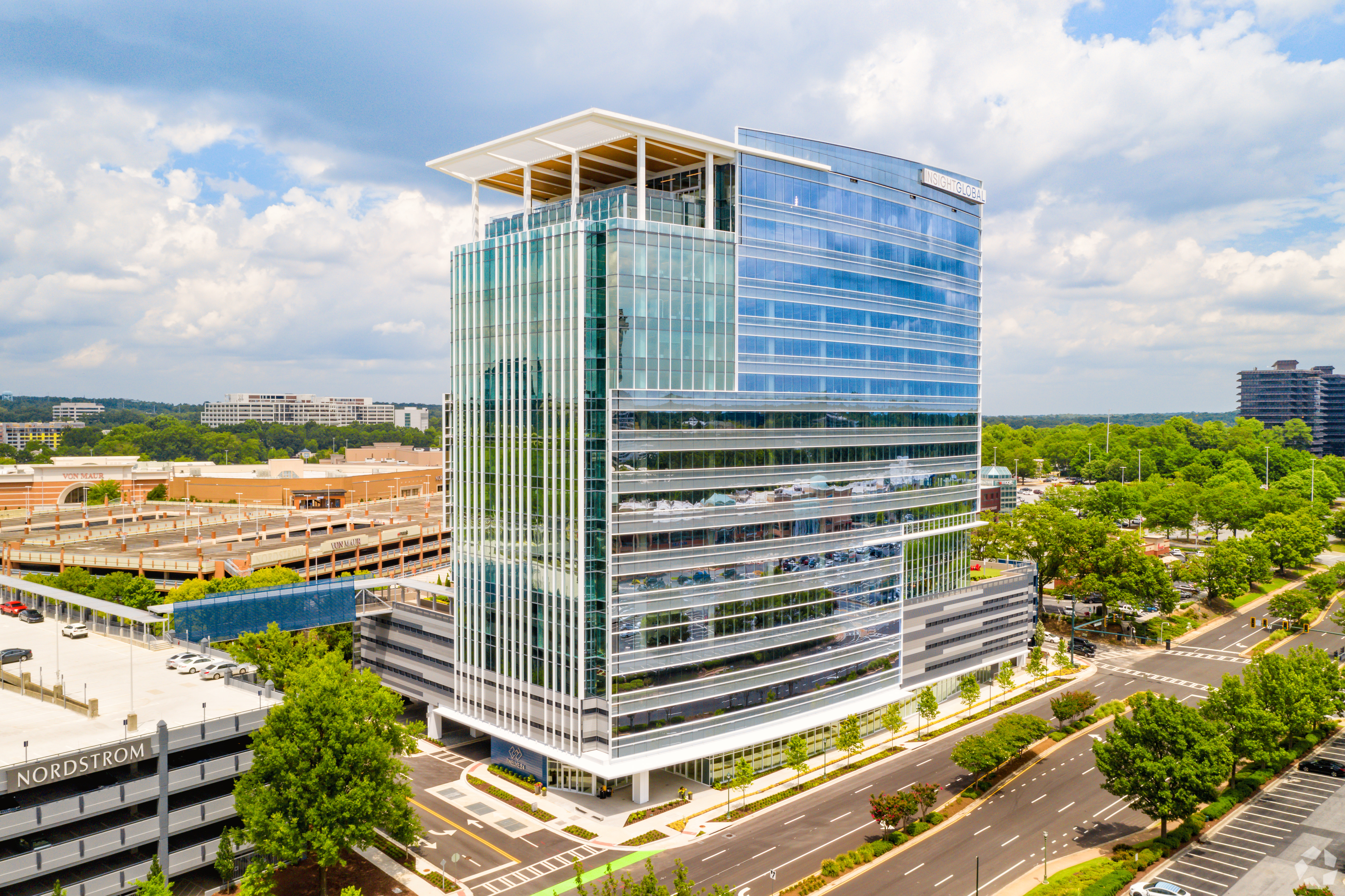 Call to Earth Day: Taking action to protect the planet