A man has been charged with murder days after being arrested over the disappearance of Victorian campers Russell Hill and Carol Clay, 7NEWS can reveal.

The campers were last heard from on March 20, 2020, after they travelled to the Wonnangatta Valley and vanished.

On Monday, pilot Gregory Lynn was arrested in Licola when heavily armed police were dropped into his high country campsite in by helicopter.

He spent three days in custody being interviewed by police.

On Thursday, police confirmed they had charged the 55-year-old with two counts of murder.

Police also seized a beige Nissan Patrol 4WD as part of the investigation and it will be forensically examined.

Ms Clay’s sister Jill Walker told 7NEWS she welcomed the arrest, which took place about 100km from where the campers went missing.

“We’ve been holding this together for 20 months now … 20 months is a long time,” she said.

“It’s been an incredible shock and because it’s been such a mystery, it’s been a bit unfathomable.”

Mr Hill left his Drouin home on March 19, 2020, and picked up Ms Clay from her home in Pakenham in his white Toyota Landcruiser.

He was last heard from on March 20 when he made a call via HF radio saying he was at Wonnangatta Valley in the Victorian Alps.

Ms Clay told friends she was going away and expected to return home on March 28 or 29.

Investigators have been told they were camping together at Wonnangatta River near the Wonnangatta camping ground.

Campers found Hill’s car with signs of fire damage at their campsite, which was completely destroyed by fire, near Dry River Creek Track on March 21.

The pair haven’t been seen or heard from since.

This is a developing story. More to come. 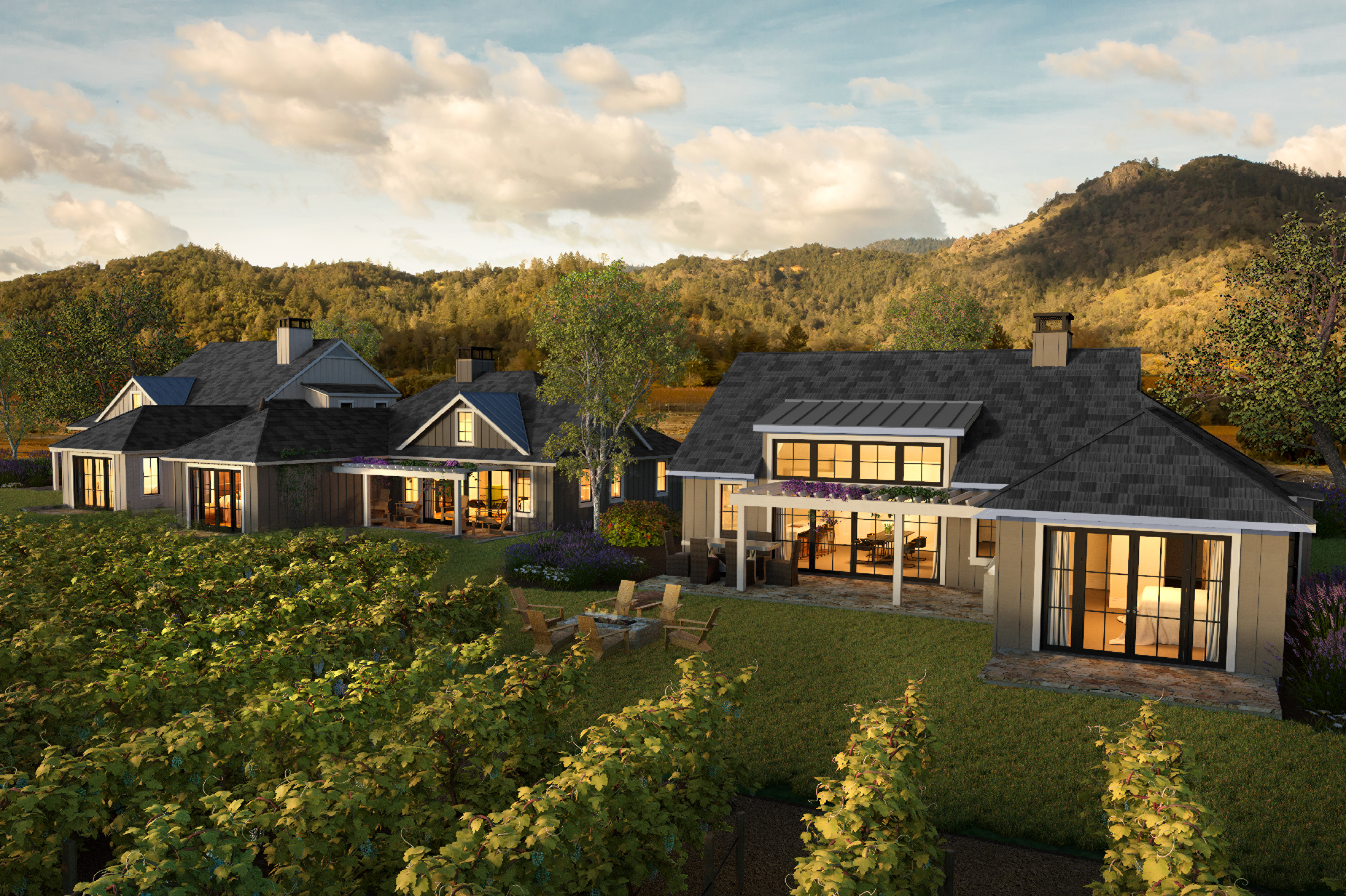 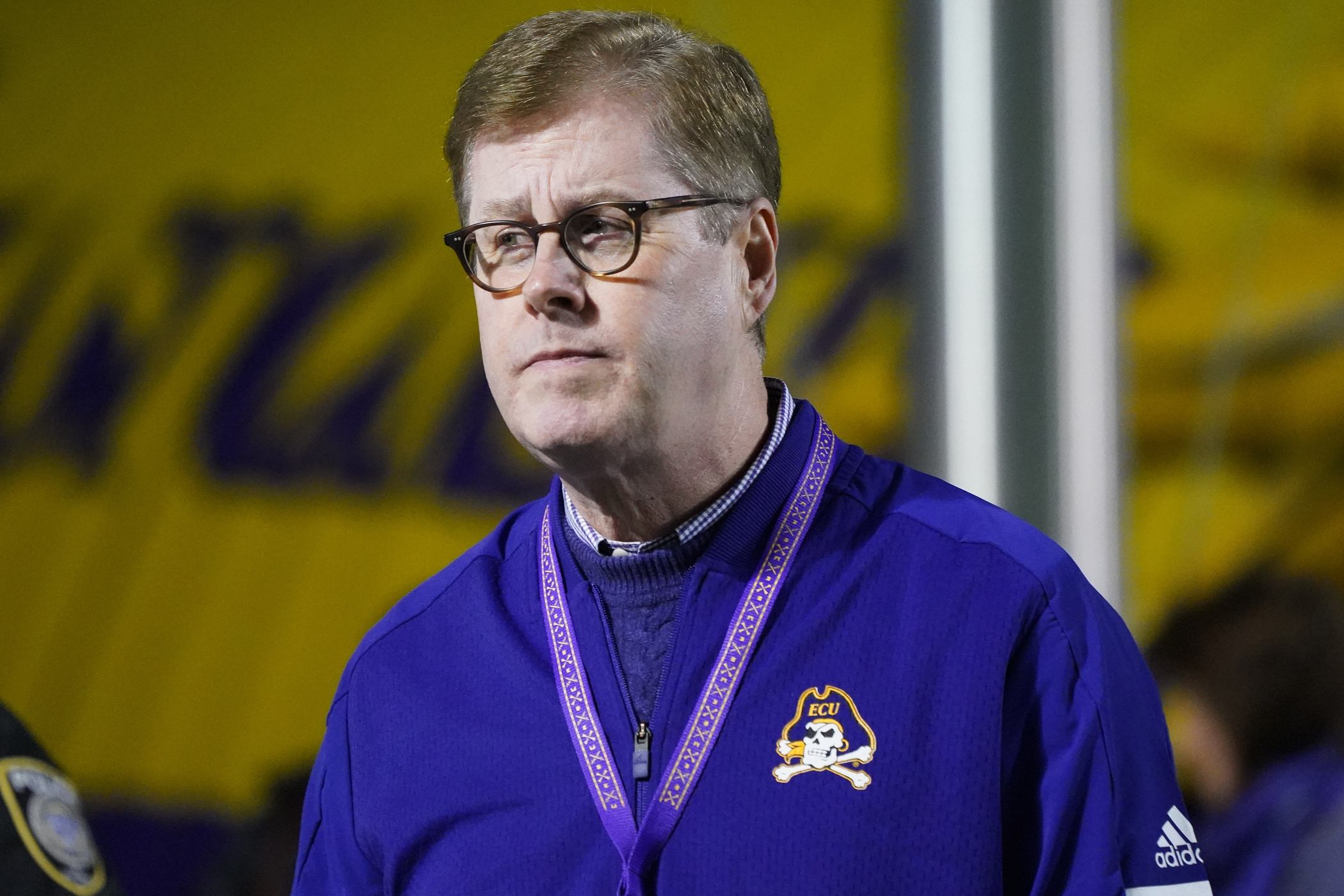 5 Things to Know for June 8 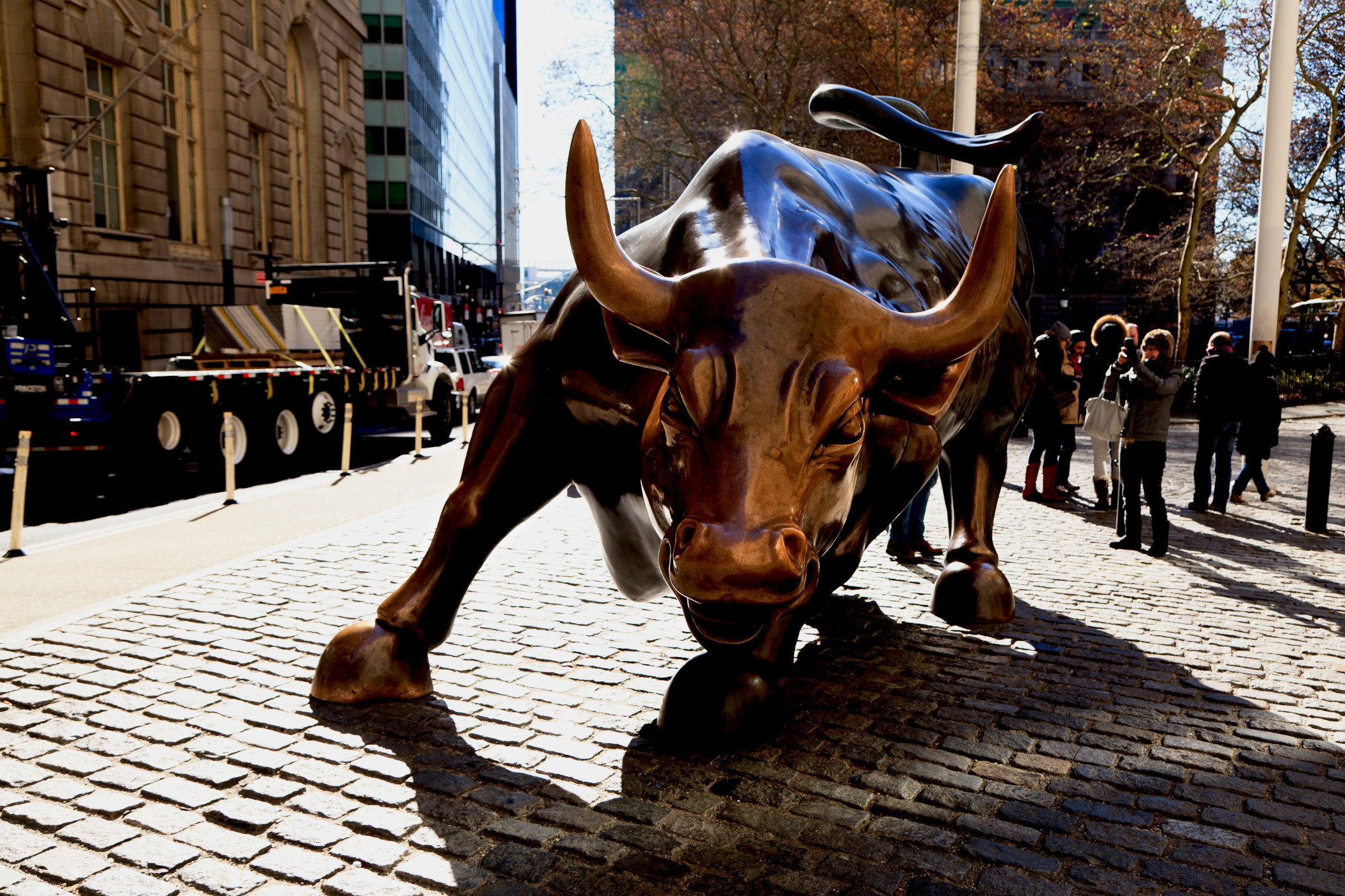