Canada’s ties with the British monarchy are under scrutiny once again after Barbados officially removed Britain’s Queen Elizabeth as its head of state and became a republic this week.

For Barbados, the transition on Tuesday marked an end to its last remaining colonial bonds nearly 400 years after the first English ships arrived at the Caribbean island.

Barbados celebrates as it officially becomes a republic, cuts ties with British monarchy

There is now renewed debate in Canada over whether to follow Barbados’ lead, with a majority of Canadians saying the monarchy is becoming less relevant or is no longer relevant at all, new polling shows.

According to an Angus Reid survey published Tuesday, more than 50 per cent say Canada should not remain a constitutional monarchy indefinitely, while one-quarter say it should.

The same poll also suggests that as long as Queen Elizabeth II continues to reign, 55 per cent of Canadians support continuing to recognize her as the official head of state.

However, that support has declined over the years, polling shows.

In an Ipsos poll conducted exclusively for Global News in March 2021, two in three Canadians, or 66 per cent of respondents, said the Queen and the Royal Family should not have any formal role in Canadian society, as they are “simply celebrities and nothing more.”

That was up two per cent over last year and six per cent since 2016, according to Ipsos.

The waning support comes amid uncertainty around the 95-year-old monarch’s health that has recently limited her public appearances.

Despite Canadians’ dwindling enthusiasm for the royals, eliminating the monarchy in Canada will be a “complicated process,” experts say.

To make any change to the role of the Queen or her representatives in Canada, there must be unanimous consent from the House of Commons, the Senate and each of the provincial legislatures to change the constitution — a process that could take years to complete.

How Canada could break up with the monarchy

“Under our constitution, all 10 provinces would have to agree on changes to the office of the Queen and it’s very difficult for all 10 provinces to be on the same page at the same time,” said Carolyn Harris, historian and author of Raising Royalty: 1,000 Years of Royal Parenting.

Because Canada’s Indigenous communities have their own treaties with the Crown, First Nations would need to be consulted as well for any transition to take place, Harris said.

“So in Canada, it would be a very complicated process compared to the comparatively straightforward process in Barbados,” she told Global News.

​Citizens for a Canadian Republic (CCR), a non-profit group, acknowledges there would be challenges when it comes to amending the Constitution but still encourages the discussion.

Among the hurdles it highlights on its website is “an unfair amending formula.”

“Compounding these difficulties is the subject of how Canadians should choose their new head of state and what role it would play in the federal system,” CCR states.

In the practical sense, abolishing the monarchy would not change much for Canada, as the Queen has no political authority, argued Melanie Newton, an associate professor of history at the University of Toronto.

“And the federal government could become a republic without the Indigenous people necessarily having to give up those symbolic ties to the British monarchy,” she said.

Barbados’ move to becoming a republic was the culmination of a more than two decades-long push to ditch the monarchy.

A “major shift” took place last year spurred on by the racial inequalities of the COVID-19 pandemic response, access to vaccines and the Black Lives Matter protest movement across the world, said Newton.

53% of Canadians skeptical of the monarchy’s future beyond the Queen’s reign: Ipsos poll

In a historic throne speech in Sept. 2020, governor-general Dame Sandra Mason told the world Barbados was removing Queen Elizabeth as its head of state.

A two-thirds majority vote was needed to amend the country’s constitution.

The parliament unanimously passed the Constitution (Amendment) (No. 2) Bill, 2021 last month, effectively transferring the responsibilities of the governor general to a new position of president.

Mason was elected as the island’s first president by the Barbados parliament on Oct. 20 and formally sworn in on Nov. 30.

5:46
Barbados becomes a republic and parts ways with the Queen

Barbados becomes a republic and parts ways with the Queen

Cynthia Barrow-Giles, professor of political science at the University of West Indies, said the transition to the republic represents a “moment of pride for many Barbadians.”

But there is still a “significant amount of work” left to do in terms of the constitution and governance, Barrow-Giles added.

The process of becoming a republic is “far easier” when there is a centralized system of government, as was the case with Barbados, she noted.

“Canada’s situation compared to the Caribbean situation is a little more complex,” she said.

What about other Commonwealth nations?

Other Caribbean nations have also left the monarchy to become republics, including Trinidad and Tobago, but the last country to remove the Queen as head of state was Mauritius in 1992.

With Barbados cutting ties, that leaves 15 Commonwealth countries that have the Queen as their monarch, including Canada.

Barbados becomes a republic: What it means for the Crown, the Commonwealth and Canada

However, Barbados will remain part of the Commonwealth, a grouping of 54 countries across Africa, Asia, the Americas and Europe.

Other Caribbean nations, including Jamaica and St. Lucia, have also discussed breaking away from the monarchy.

7:36
The details on the Queen’s mounting health concerns

“It’s certainly something that will be discussed and debated in the Commonwealth realms, especially as this transition does not mean a departure from the Commonwealth,” said Harris.

Barrow-Giles concurred, saying, “I would think that for a lot of the other Caribbean countries, the conversation would resume, and hopefully we’ll get that transition going.” 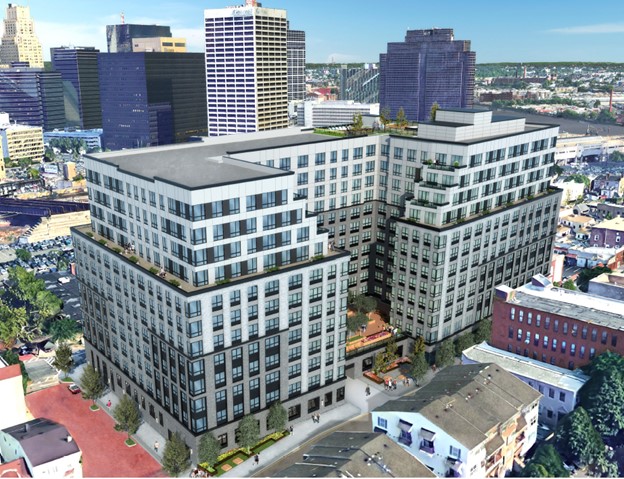 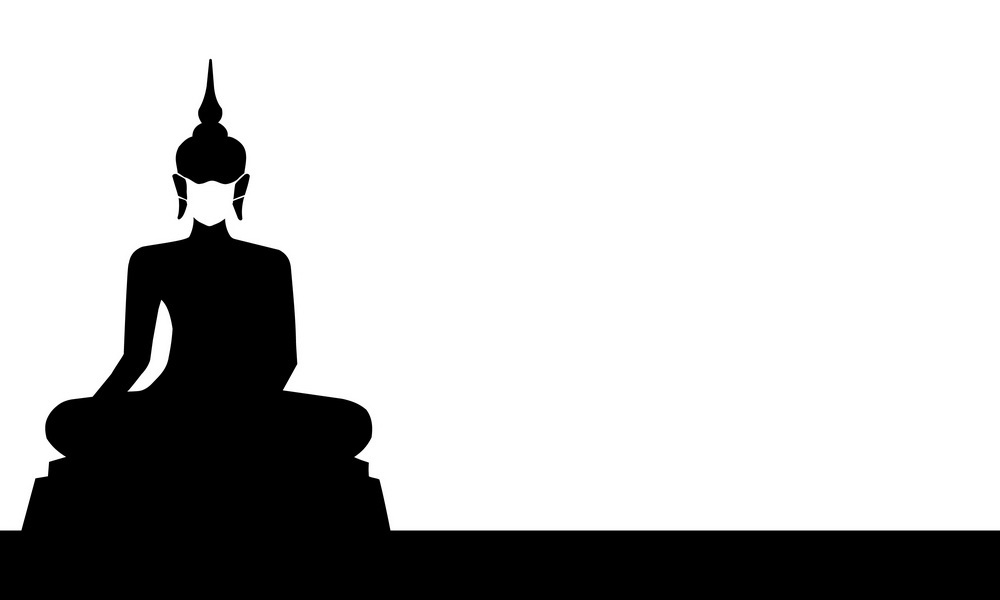 The impact of COVID-19 on hotel occupancy in APAC 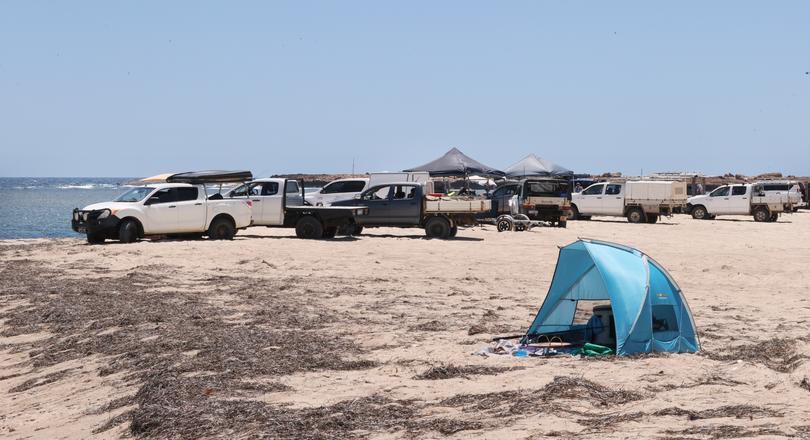