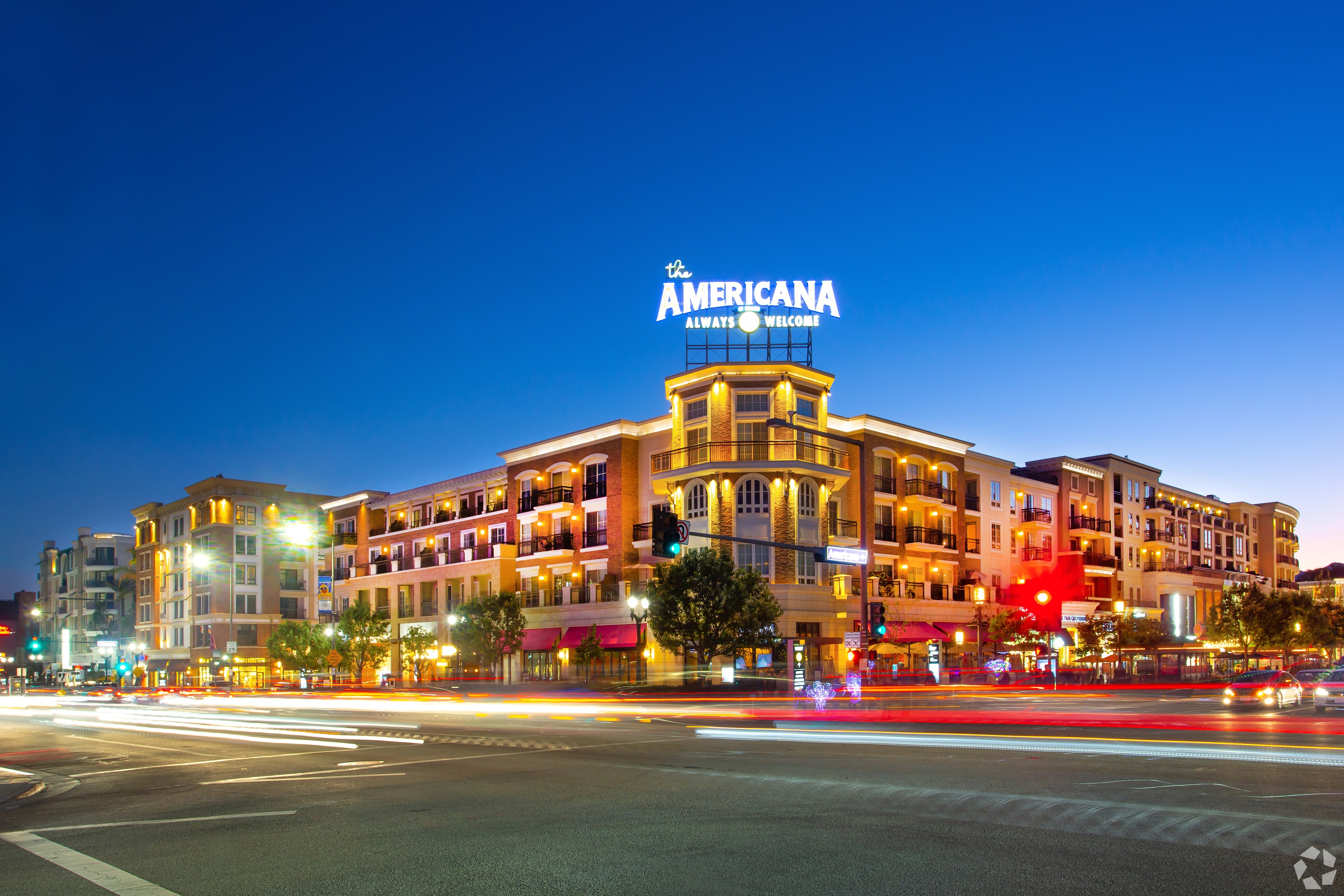 Police are contemplating the likelihood a deadly house fire that claimed the lifetime of a teenage boy in southwest Sydney was intentionally lit.

Emergency companies have been known as to a house in Macquarie Fields about 1.35am on Wednesday after smoke was seen coming from a two-storey house.

Several youngsters and a girl managed to escape the burning house.

But 14-year-old Tahma Jones was trapped inside and died.

Investigators have spent the day on the scene, talking with witnesses.

While the reason for the fire is but to be decided, detectives are contemplating the likelihood a brawl three hours earlier is linked.

“At this stage, all avenues are open in terms of how that investigation can progress,” Superintendent Julian Griffiths stated.

“It’s a tragic situation where a young life has been lost.”

Neighbours tried to extinguish the fire but it surely rapidly tore by way of the house.

Tahma was trapped on the second flooring of the constructing and couldn’t escape, investigators say.

Against the law scene was established and an investigation is constant.