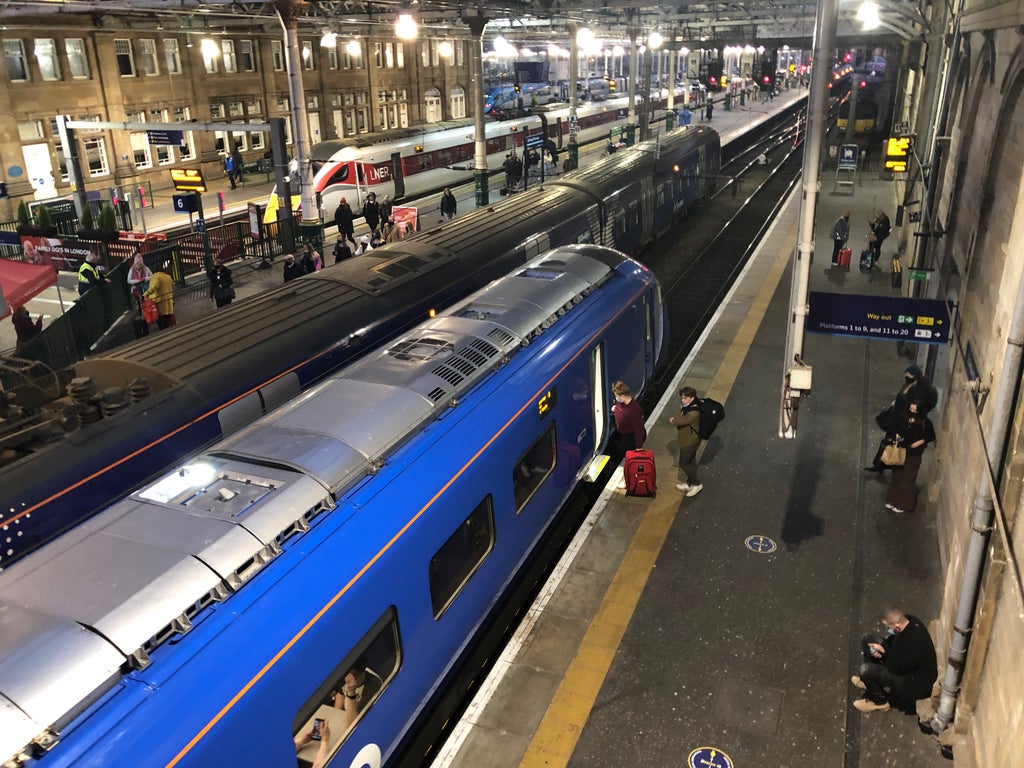 By the time I found my seat, my neighbour was halfway through a substantial meal of the kind that is fine when in a fast food restaurant but whose aroma lingers long aboard public transport. But hey, what a deal: along with him and 44,400 other people, I had managed to grab a sub-£20 bargain for an Edinburgh-London trip during the first month of the UK’s newest train operator.

I was aboard Lumo, the new arrival on the East Coast Main Line. The brand belongs to First Group, which chose the name for its £100m investment on the 393-mile journey between the Scottish and English capital. And the slogan: “Travel well, beyond expectations.”

Five years after bidding for the 10 daily “open access” paths (like slots for planes) between London and Edinburgh, the company began running passenger trains on 25 October. According to Helen Wylde, Lumo’s managing director, the response has “surpassed all expectations”. She says: “Tickets sold out quicker than we ever expected.”

I wasn’t surprised. After all, the opening deal was a fare that transported passengers back to the 1980s: anyone booking at least a day ahead would pay no more than £19.90, and many paid less – either snagging one of the ultra-cheap £14.90 fares or by using a railcard to squeeze the price down to £13.10.

The schedule is attractive, too: around four-and-a-half hours, city centre to city centre, with a Newcastle-London option that takes roughly three hours. To compare the experience on the full run along the East Coast Main Line, I bought a northbound ticket on LNER – the state-run incumbent – and a southbound one on Lumo.

LNER charges significantly more than £20 to get you from London to Scotland, but it’s telling to see that fares have nudged down for departures close to Lumo’s two daily trains (increasing to five in the new year). The cheapest I found was £44, for a smart, fast, half-empty morning train with cheery on-board staff.

The staff were equally cheery on Lumo (though I wouldn’t be if my title was “customer experience ambassador”). But half-empty it certainly wasn’t. As on every train during the loss-leading first month, almost every seat was occupied. That could be why the wifi struggled to deliver anything better than a 1995 internet cafe (a first world problem, I agree). After a few miles, I gave up and relied on the hotspot on my phone.

My informal survey of coach B found about half the passengers were wearing masks – though by the end of the journey that had fallen to around one in three. I trust this has now increased to 100 per cent.

Some fellow travellers appeared to have been moving house. Luggage was stacked up by the door of my carriage. Lumo has a generous baggage allowance (a small, medium and large piece per passenger) and a special luggage area, but less space in the carriages: where LNER has luggage racks, the new arrival has instead installed seats.

That approach might strike you as something of a Ryanair technique; Europe’s biggest budget airline squeezes eight extra seats into its latest Boeing 737, with no increase in price. Which, I contend, is just what the market for travel between the English and Scottish capitals needs.

London Heathrow to Edinburgh has been the biggest UK domestic route for decades, with links also from London City, Gatwick, Luton and Stansted. To move price-sensitive travellers from plane to train will require consistently lower fares, and adding a couple more seats to each carriage is one step on that journey.

After the introductory offer, prices on Lumo are now rising – but the firm says 60 per cent of its one-way tickets will be available for £30 or less. The other big change: from two trains each day, each way, Lumo will increase to five daily departures, “which means even more cheaper and greener services”, Ms Wylde says.

“We know there is a lot of work still to be done to get it 100 per cent right and understand we must continue to earn travellers’ trust, but it’s an exciting time to be in the industry as we encourage more people back onto the rail network from air travel.”

I hope she succeeds. One thing, though: does the man or woman at the front of the train really have to be called a “customer driver”? Driver will do. Otherwise, it sounds as though a passenger is at the controls. 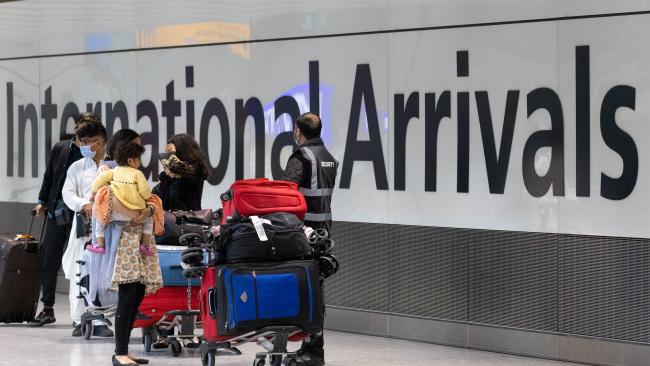 Should Australia close its borders to returning Australians? 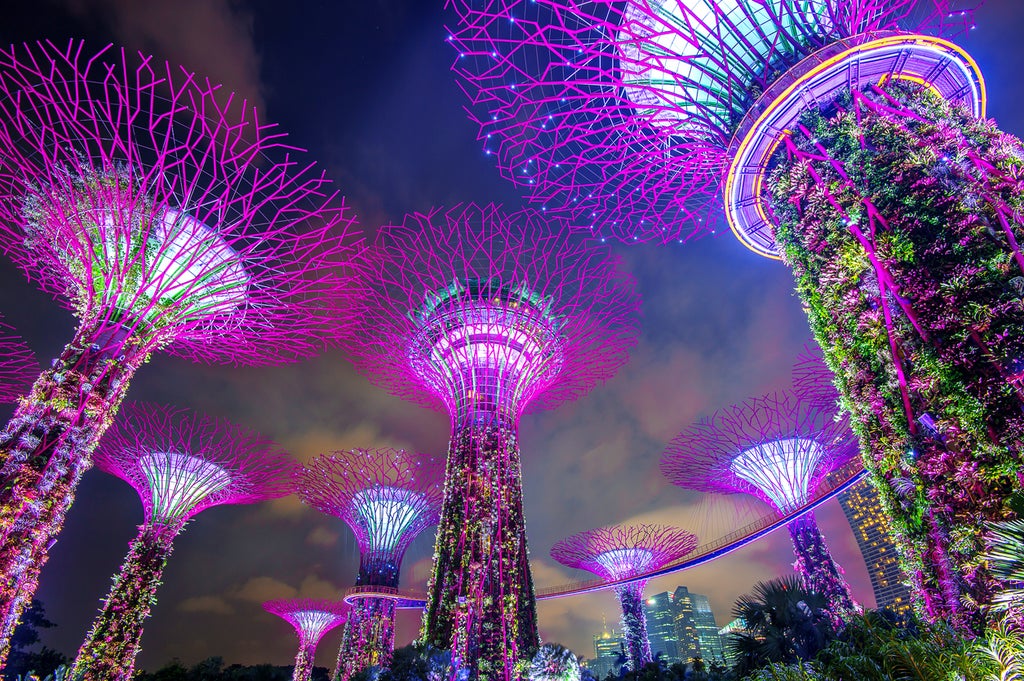 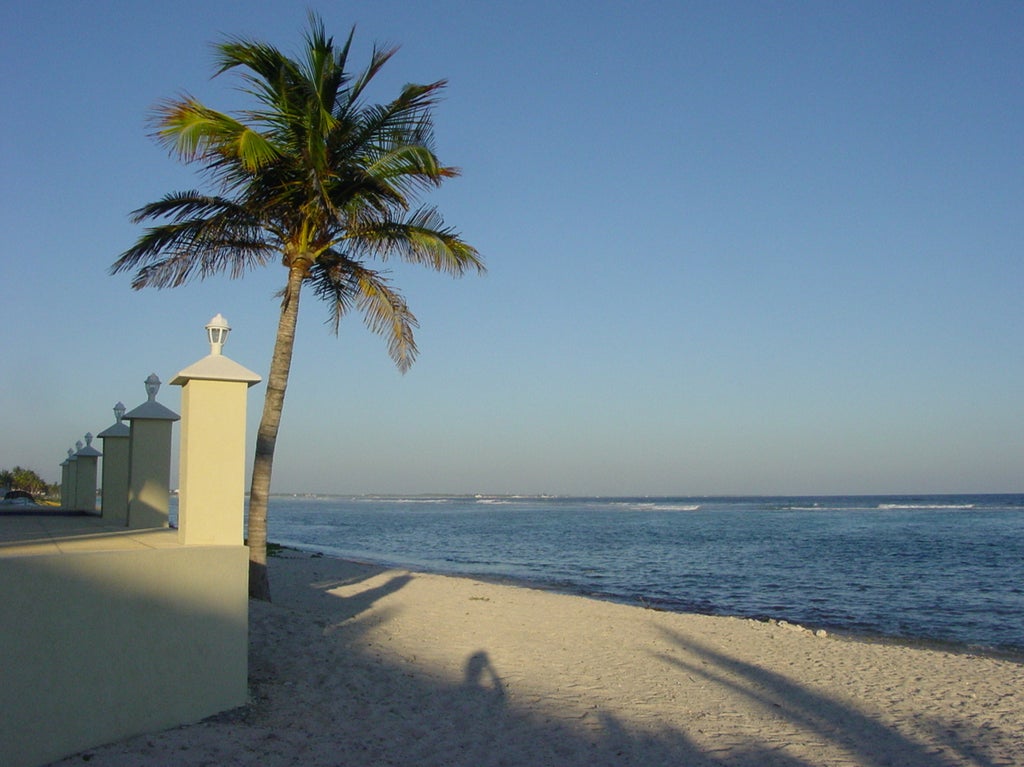 Travel expert Simon Calder answers 15 questions on your next trip