It’s WA’s most exclusive venue where it takes little more than a single slip of paper to get through the door.

But on that slip of paper are the winning Lotto numbers, meaning only a handful of lucky West Australians have seen inside its walls.

The Lotterywest winners’ room is the venue where Lotto players learn exactly what it means to win a Division One jackpot.

Tucked away in the walls of Lotterywest’s Subiaco head office, it’s where staff escort the winners within moments of them turning up to claim their prize.

Lotterywest’s Pina Compagnone told PerthNow the first step was to help try and settle winners while verifying their ticket, checking it’s for the correct draw and checking the winner’s identity.

“Often they’ve only just learned of their win so they’re in quite a bit of shock and disbelief so it’s making sure they’re nice and comfortable,” she said.

Once in the room, they’re invited to take a seat on plush lounges before enjoying a glass of champagne and chocolates.

But they won’t leave with a suitcase of cash, rather a book explaining the reality of becoming an instant millionaire.

The information book is filled with information about tax implications of the windfall, how to deal with any security concerns and how and when to cancel any welfare payments the winner was receiving.

Ms Compagnone said it took at least two weeks from the date of the draw for the first dollars to hit the winner’s bank account.

“We certainly don’t send them out with any lumps of cash, direct debit is what we encourage and is the most common way we pay our winners,” she said.

Winners have 12 months from the date of the draw to claim their prize, while amounts up to $500 are collected at the newsagent where the player bought their ticket.

Unclaimed cash is returned to the WA community through Lotterywest grants, which help groups including arts and sports teams. 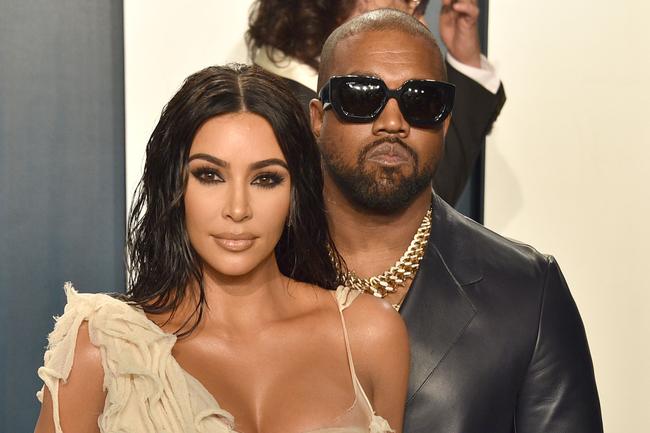 Things That Surprised a New Yorker About the Midwest 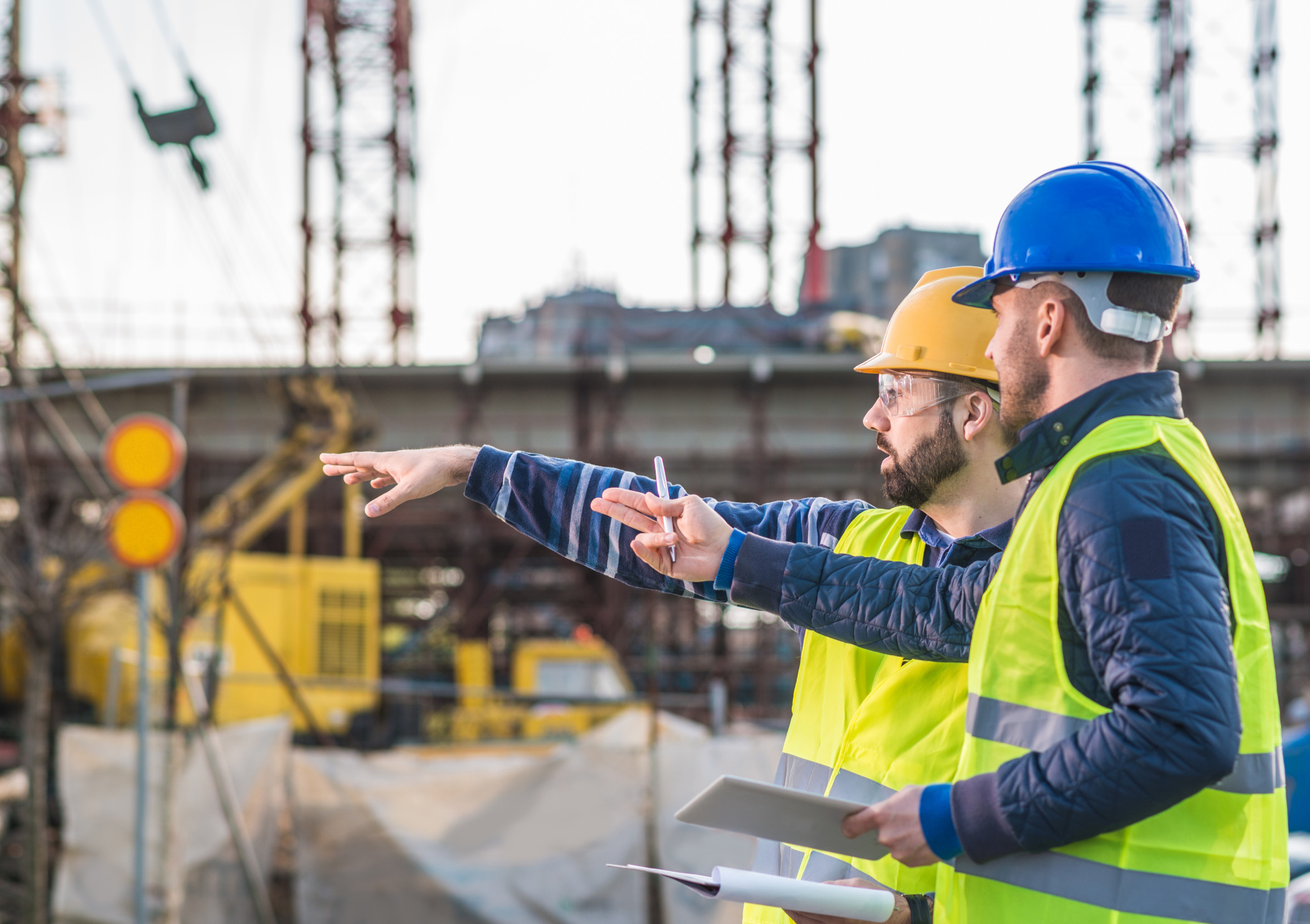