A loose greyhound has caused chaos after he joined in the running of the ninth race at Bathurst on Monday afternoon.

As the field came down the straight, a dog appears from the outside to lead the field home in the 307m race, dragging a leash behind him.

It was noticed almost immediately by the race caller, who suggested it might have come from the car park.

The stewards report revealed the intruder escaped from a vehicle on the track, with the Stewards’ Report noting that trainer Hsiu-Mei Lin was fined for failing to secure greyhound Velocity Hope in their vehicle.

Stewards delayed paying out the result, before calling all clear after it deemed no runner had been interfered with during the race.

It comes two days after there were incredible scenes at Cannington, with race caller Peter O’Neill declaring he had no idea who won race one after six dogs came together on the finish line in tightly-packed bunch.

Block Chain was eventually announced as the victor, with Exhilarate and Fired Up Karl dead-heated for second, just 0.13 of a second behind. 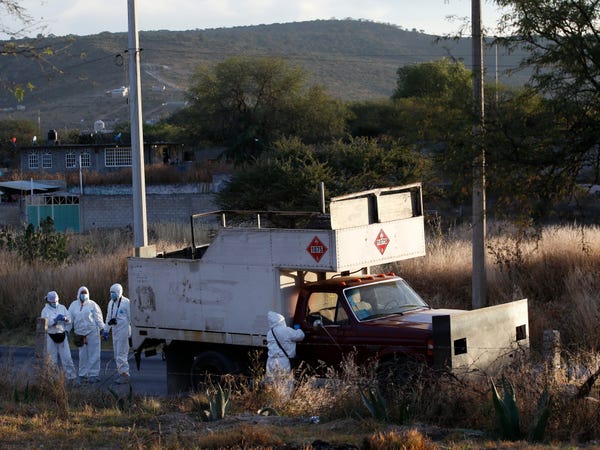 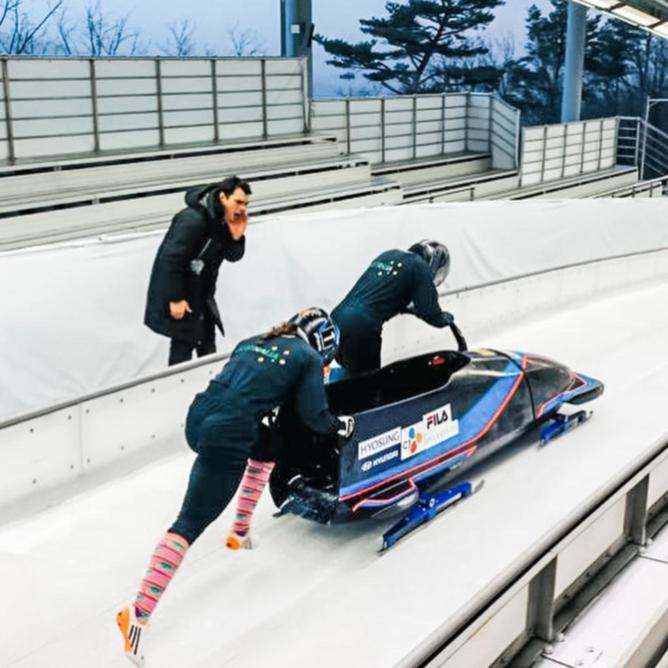