“It was definitely an interesting time for the world when those Golden Globe nominations came out,” Collins told Glamour. The 32-year-old stars and executive produces the series.

It’s no secret that people love (or love to hate) watching the titular Midwesterner stumble her way through Paris; over 58 million households worldwide streamed season one in the month after its October 2020 release.

Most didn’t expect the light-hearted comedy, with a nearly all-white cast, to gain recognition from the HFPA, especially while Michaela Coel’s heralded HBO drama “I May Destroy You” was boxed out of all categories.

Even though “Emily in Paris” and “I May Destroy You” wouldn’t have been nominated in the same categories, to many, the former’s success symbolized the injustice of the latter’s snub.

“Honestly, my focus and my concern [at the time] was more on the subject matter at hand and change that needed to be made, as opposed to how I fit into all of that with the show. Yeah, it was definitely a lot,” Collins said.

Between widespread activism and protests in 2020 and the debate surrounding the show’s Golden Globe nominations, the actress said she went into season two determined to make “Emily in Paris” more inclusive.

Collins said that she, along with other producers, had “lots of conversations” about ways to improve the series ahead of its sophomore season.

“I was really passionate about including [more] women, people of color, and also sexual orientation, to really show more of what the world is, and be a part of the ‘Emily’ family,” she said.

As a result, Collins hinted at more screen-time for secondary characters and the introduction of new cast members, including Lucien Laviscount, Jeremy O. Harris, and Arnaud Binard.

“If there’s ever an opportunity to be better, do better, and have more representation and inclusion, you should run with it,” the actress said.

She continued, “There were certain conversations that we became a part of [such as the Golden Globes]… and while I don’t think I expected to be thrown into it in the way in which we were, I felt like it was definitely an opportunity to be able to do better in season two. It was definitely difficult to go through in a sense, but nowhere near as difficult as what the overall conversation was. And that was what was most important.”

Willing to acknowledge her own occasional misstep here and there (for example, Collins mistakenly told British Vogue Emily’s age was 22), the actress stands by her starry-eyed character and the world she inhabits.

“We never represented it as anything other than what it was going to be,” Collins told Glamour.

She added, “And we didn’t know the world would be in the state that it was in when it came out. People said they were laughing and smiling for the first time in a long time, that it reminded them of what fun felt like and that we were able to offer some escapism and romanticism and travel. I was so proud of that. I did not expect it to all of a sudden be something that people were upset [about].”

Season two of “Emily in Paris” premieres on Netflix on December 22. 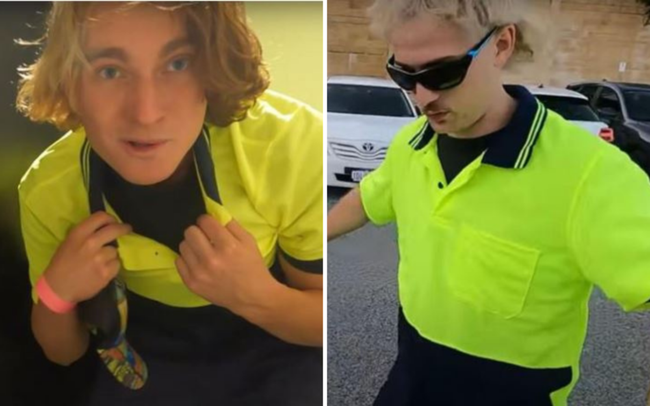 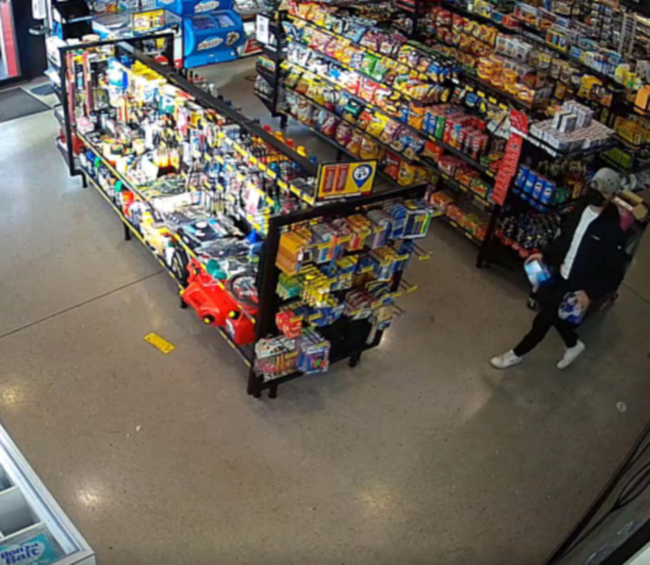 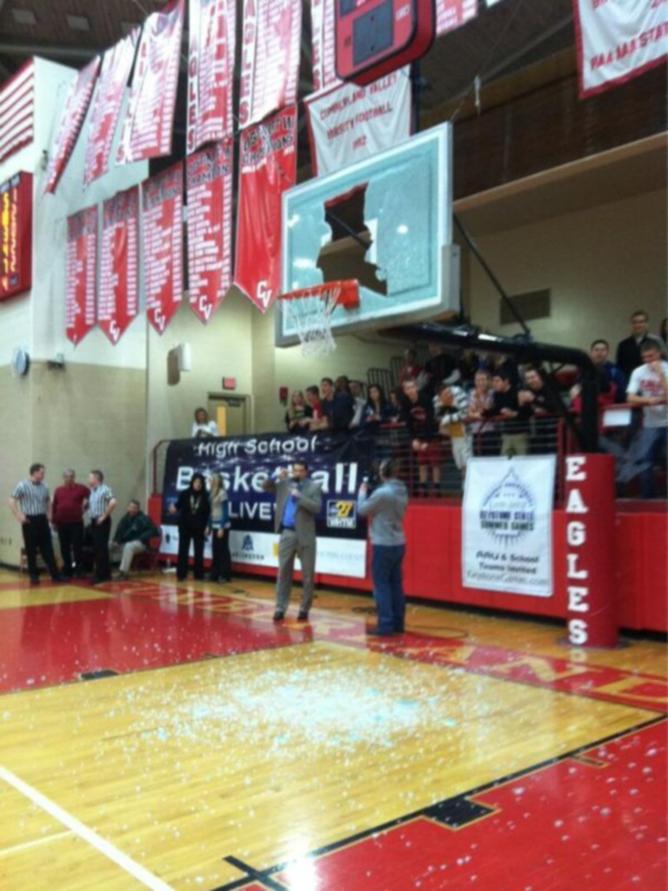