As 55 women slowly came to terms with the idea that they were millionaires, the overarching feeling in the room was one of love.

Christmas came early for the ladies of Curves gym in Beldon on Thursday night when a syndicate organised by owner Sue scooped the $80 million Powerball jackpot.

After a year like no other, courtesy of the global COVID-19 pandemic, and with just weeks to go until Christmas, the extraordinary result is one that has warmed the hearts of people across WA, as dozens of women of all ages spread the love around.

Cries of “we’re millionaires” bounced off the walls at the Lotterywest office in Subiaco on Friday morning, as almost half of the women to score an equal share in the WA’s largest Division One prize ever left the building.

“There was a lot of tears,” Sue, who owns the all-ladies gym and bought the lucky ticket, said about the moment the group was ushered into the winners circle.

“(It’s) amazing, I can’t even explain it, it’s such a shock. It’s still sinking in but we’re all ecstatic.

“This was the first time we’ve done it (the syndicate) in three years, so it was just a spur of the moment thing. I said to the ladies ‘$80 million girls, we’ve got to be in it. Someone’s got to win it so why not us’?”

Sue admitted her gym had been struggling throughout the COVID-19 pandemic.

“And a lot of the ladies at the gym are real Aussie battlers and come here as an outlet,” she said. “We’re a real community and this is going to be life-changing for every single one of use.

“Christmas this year is going to be bigger, brighter and better than ever. It will be a very special time for all of us.”

Sue was at a Curves Christmas dinner at an Italian restaurant in Heathridge with some of the syndicate members when the winning numbers were drawn.

“One of our husbands called to tell us we had won and the minute we found out it was pandemonium,” she said. “I called over the waiter and asked for the finest bottle of champagne.

After much discussion with the syndicate members on Friday morning, Sue said she had decided the first purchase she’d be making was a Tesla.

“It was between that and a Land Cruiser, and it’s undisputed it’s going to be a Tesla,” she said.

Fellow winner Jodie joked the group “slog it out at the gym every single week”.

On top of waking up with $1.45 million more to her name, Beldon woman Tarryn Dickerson also celebrated her birthday on Friday.

“We’re having a birthday weekend with the crew and apparently it’s on us now,” she said. “We’re all absolutely thrilled, and it’s really special to share the winnings with so many other lovely ladies.”

Unbelievably, this was Ms Dickerson’s first time taking part in the syndicate.

“I was just a bit of a one-off really. Ordinarily I wouldn’t have cash on me but for whatever reason I did that day,” she said. “And then Sue rang me this morning and I just said ‘this is not true’.”

The mother of three said she and her partner planned on paying off some debts and “kicking up our heels and enjoy our life”.

“We’re calling it life-bettering,” Ms Dickerson said of the prize. “Our boys are absolutely stoked. They can’t wait for Christmas now.

“Everyone just went berserk (at Lotterywest). We kind of did a conga line into the winners circle.”

Another one of the syndicate of 55 players, who range in age from 17 to 84, was Chris Mutch.

A grandmother of five, Ms Mutch said she would be spending her life-changing winnings on her family.

“It’s surreal, very surreal. Until they say ‘yes we’ve won it’, I won’t believe it,” she said on her way to Lotterywest on Friday morning.

“It’ll be an extra special Christmas.”

This was Ms Mutch’s first time buying a Lottery ticket.

“I never go in on Saturdays and I went in on Saturday last week and Sue said ‘do you want to be in on the draw?’ and I said ‘sure’,” she said.

Lorna Cook, who the co-founder and director of [email protected], a healthcare business which sees nurses visiting people’s homes to do chemotherapy, said she would be putting some of her winnings back into the business.

Fellow winner and mental health nurse Sandra held back tears as she revealed she’d be going to visit her family in Scotland, and buying herself a cottage there.

Jodie, who has multiple sclerosis and a medical condition with her leg and thus struggles to work full time, said she was going to buy herself a house.

“I’ve been renting for the last 17 years, so this is just life changing for me,” she said. “Just having the funds to be able to buy something for myself is amazing.”

Another woman named Marian had no idea what she was going to spend her money one, having not been able to grasp what had happened yet.

“I haven’t got a clue because it’s not real yet,” she confessed.

The mother, who’s birthday is in less than two weeks, has a husband who has been diagnosed with Parkinson’s disease.

“After my birthday on the 15th we might make some plans. What we’ll probably do is do some first class flights to places,” she said.

The win is more than double WA’s second largest Division One prize for 2021, and the third-highest ever on a national level.

Lotterywest acting chief executive Jeremy Hubble said the syndicate had had a one in 134,000,000 chance of winning the Powerball jackpot.

“It’s always incredible to meet our winners and to meet such a large group of syndicate winners, who can all share in the magic and joy, is just wonderful.”

Mr Hubble said it was the best result Lotterywest “could actually hope for for WA”.

“We like the idea of syndicates, I think most of us would like a group of people to win rather than just one person,” he said.

Michael Liu, the co-owner of Beaumaris News & Post — who sold Sue the winning ticket on Thursday — said s great news for the ladies, many of whom are regular customers.

“Sue has wanted a trip to Italy forever, for many years, so this morning (Friday) she came in laughing and crying and said she was finally going to be able to go,” he said. “It’s a dream come true for her.

“It changed her life.”

Mr Liu believes his store is one of the luckier ones, having already sold a handful of division 2 and division 3 winning tickets in the past few years.

“I think we will get more customers,” he said, laughing. 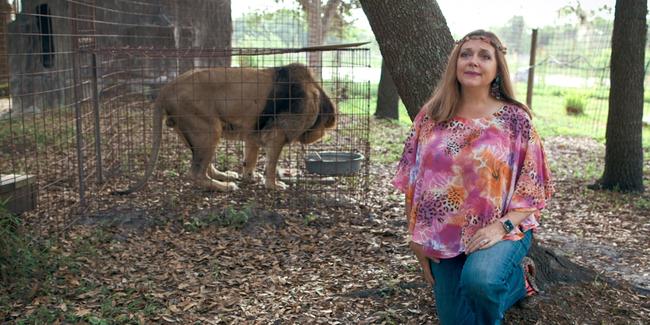 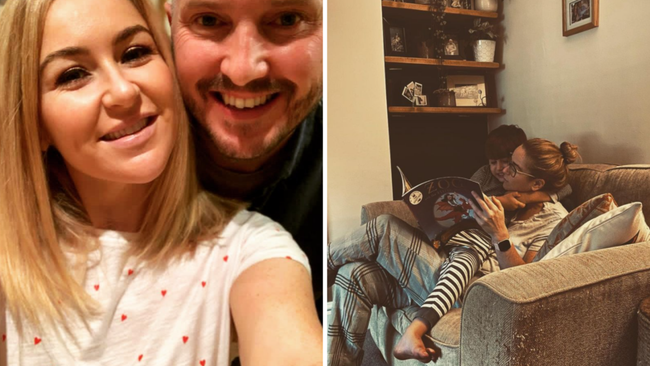 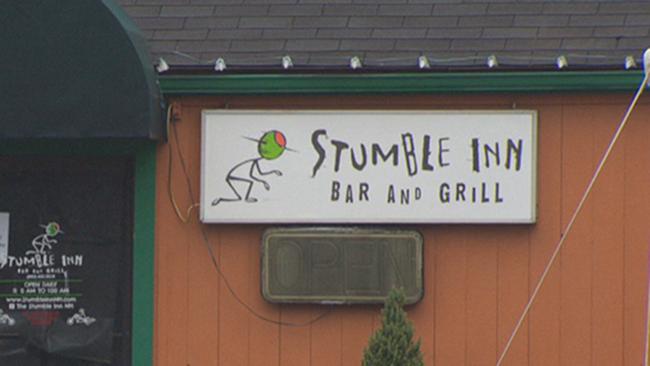