Friends of a Calgary couple who died last week when they were involved in a crash in the city’s southwest are remembering them for their dedication to the Royal Canadian Legion.

November is a hectic month for Diana Ratcliffe as the supervisor for the poppy fund at the Royal Canadian Legion North Calgary Branch. But now, the work is a distraction from her grief.

“It’s exhausting, but to me, the essence of the legion is the poppy fund,” Ratcliffe said.

Prior to Remembrance Day, Ratcliffe was working side by side with veteran Keith Ashmead, the chairman of the North Calgary Branch poppy fund.

But last week came the shocking news that both Keith, 80, and his wife Edna Ashmead, 85, were killed in a car crash.

“Just on the weekend, I was thinking I need to ask Keith something about the banking. It’s very surreal,” Ratcliffe said through tears.

Keith and Edna died on Nov. 8 when they were involved in a collision on 17 Avenue S.W. Police are still investigating the cause.

Read more:
2 dead, 1 in hospital in critical condition after crash in southwest Calgary

Keith served in the Royal Canadian Navy and was sergeant-at-arms the local legion.

“Keith has always been there when we have needed him, and I can’t say enough about him. He’s certainly been a loyal friend as well as a volunteer,” said Bert Standring, past president of the Royal Canadian Legion North Calgary Branch.

Standring says Keith will be remembered for his sense of humour and his willingness to take on any task.

“It’s a tragic loss for us. Not only as a friend but as a volunteer, and the branch itself will dearly miss him because he was always there. He did a good job in being a sergeant-at-arms. He knew his job and made sure it was done right. We are going to miss him tremendously,” Standring said.

The couple met in Halifax. Edna is described by family as the “adventuresome independent gal from Newfoundland.”

Keith’s brother Kent Ashmead said the family grew up on a farm near Stony Plain, Alta., and Keith and Edna lived in Germany for many years when he was posted there.

Ratcliffe said Keith’s legacy at the legion will be his commitment.

“Whatever he did, he did it well. He was very conscientious about everything he did. But he had a good sense of humour too. He was a big kid inside,” Ratcliffe said.

The couple’s family says donations can be made in Keith and Edna’s names to the Veterans Food Bank and the Calgary Humane Society. 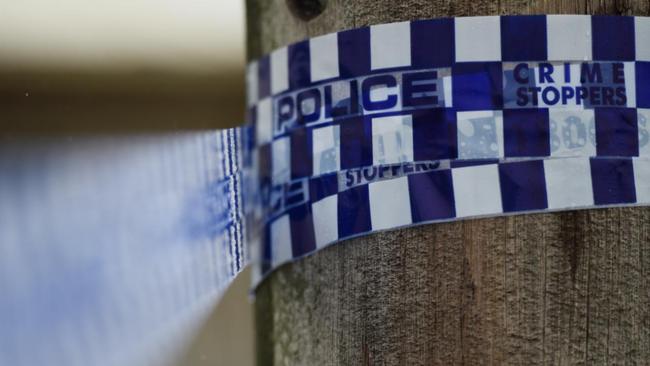 Triple shooting in Davenport leaves two dead, woman in hospital after incident at Tasmania home with children inside 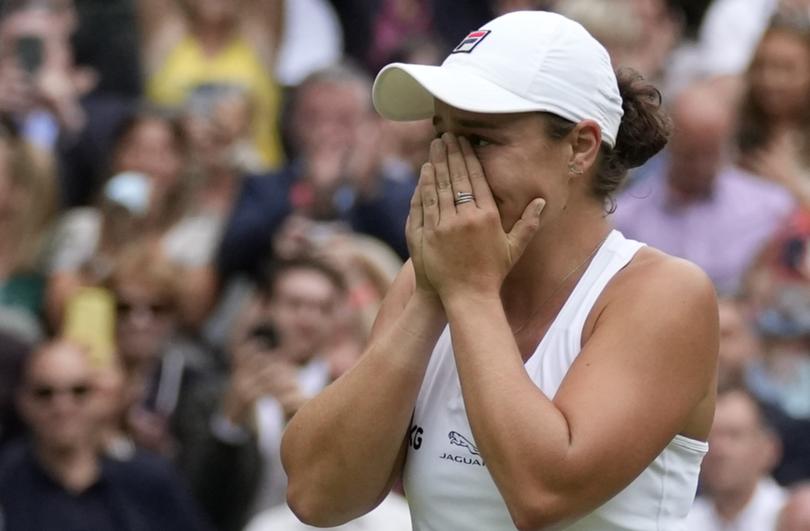 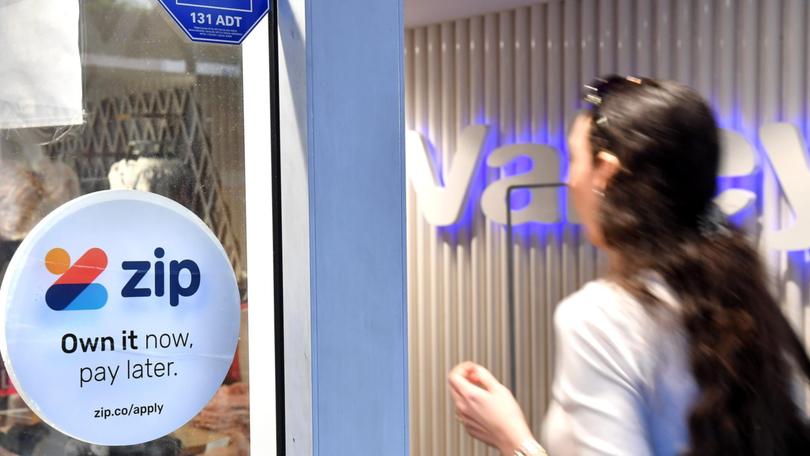