A Labor candidate for a key western Sydney seat has called out racist messages telling her she shouldn’t run because of her Chinese heritage.

Sally Sitou, a first generation Australian who is Labor’s candidate for the seat of Reid, revealed she had been sent messages in a lengthy Twitter thread on Wednesday.

Ms Sitou, who lives in Homebush, said it had been assumed that because she was of Chinese heritage that she had a connection to the Chinese Communist Party.

“I’ve received some messages saying I should not be the Labor candidate because of my Chinese heritage,” she wrote on Twitter.

“People are entitled to their views, but I think it’s important I address the points head-on because respect and inclusion matter.

“The assumptions made about me are wrong.”

Ms Sitou, whose Chinese parents fled Laos after the Vietnam War, wrote that her loyalty had only ever been with Australia and being questioned about her heritage spoke to the “undertones of racism I fear are spreading”.

“There’s also an assumption I have divided loyalties b/w Aust & China,” she wrote.

“I am an Australian citizen, I was born & raised here.

“I am standing for federal parliament because I love this country. I want it to be the best it can be.”

“It’s a history we ought to be proud of,” she wrote.

“However, it is a history that includes the White Australia policy and the Stolen Generation and so we must all play our part to guard against racism and intolerance.”

She said she welcomed the opportunity to speak to people who questioned her candidacy.

Labor leader Anthony Albanese said he was “proud” of Ms Sitou and she should be proud of her heritage.

“I’m sure you will make an excellent representative in our nation’s parliament,” he posted on Twitter.

Mr Sitou is a doctoral researcher at the University of Sydney Business School, previously working in international education.

The seat of Reid has been held by the Liberals since 2013 but had previously been with Labor for decades. 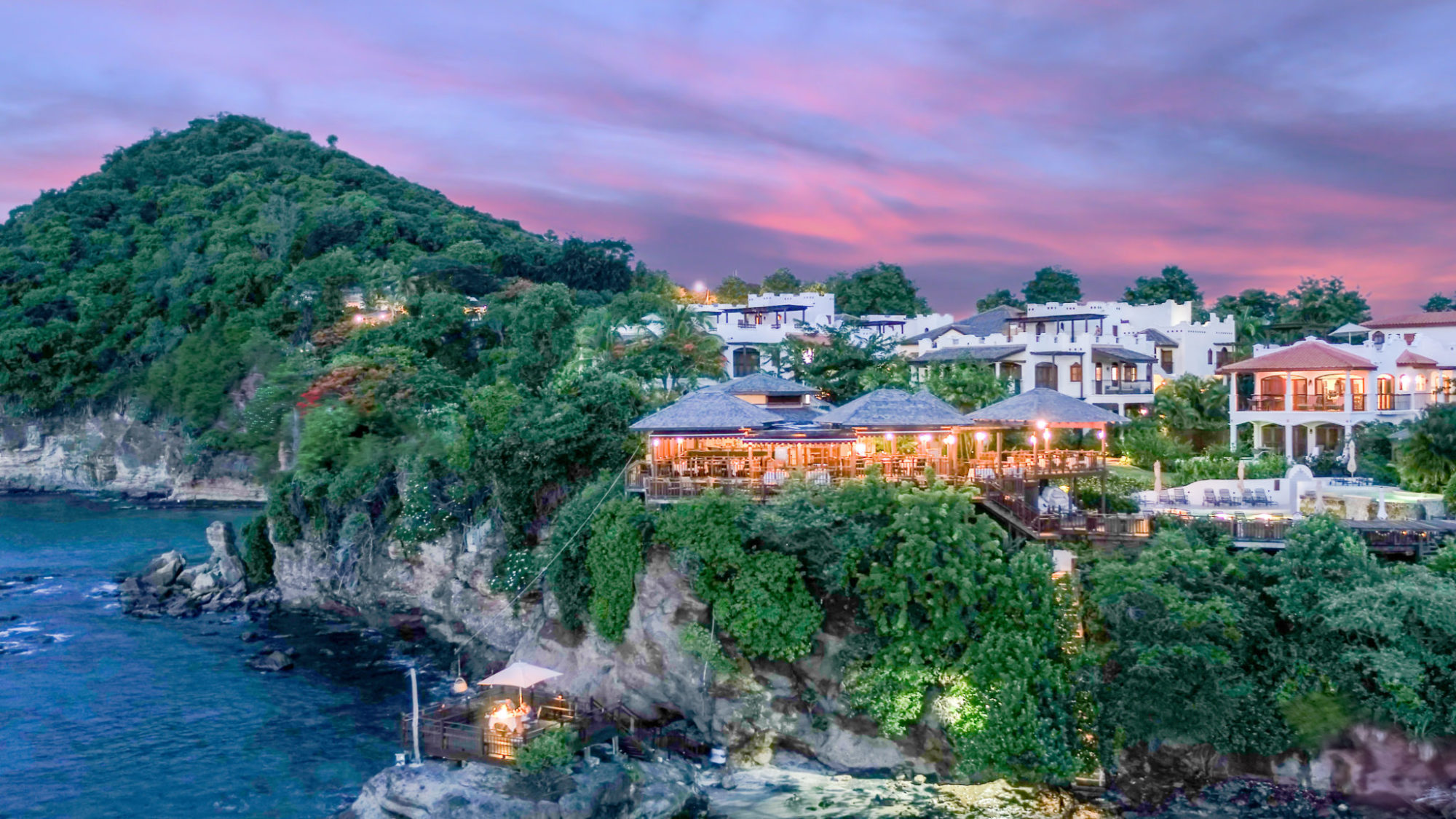 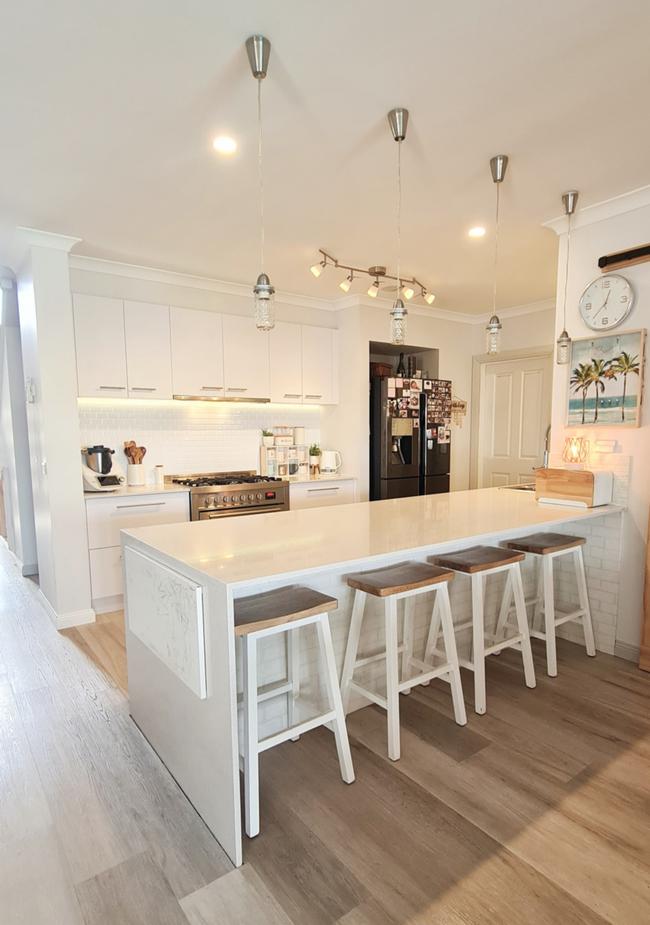 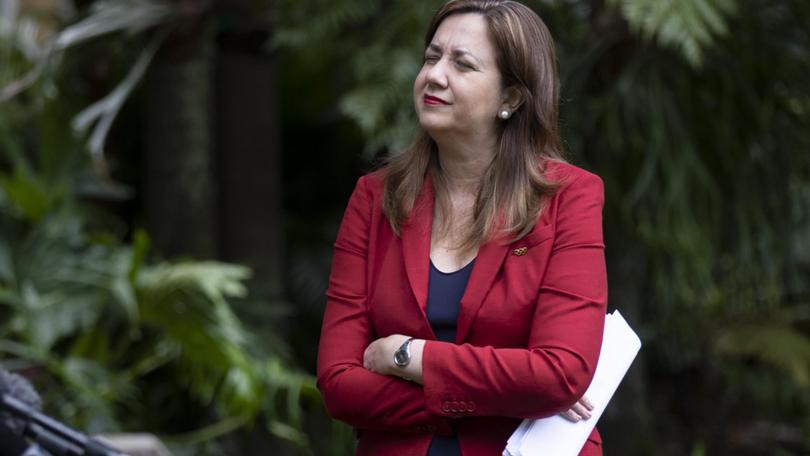