The jury will reconvene at 10 a.m. today for a third day of deliberations in the homicide trial of Kyle Rittenhouse. While we wait for the jurors to assemble, here’s a look at the five felony counts against Rittenhouse.

Count 1: First-degree reckless homicide, use of a dangerous weapon

Wisconsin law allows the use of deadly force only if “necessary to prevent imminent death or great bodily harm.”

Count 2: First-degree recklessly endangering safety, use of a dangerous weapon

Count 2 states Rittenhouse recklessly endangered the safety of Richard McGinniss — a journalist with the conservative Daily Caller — under circumstances that show utter disregard for human life.

Count 3: First-degree recklessly endangering safety, use of a dangerous weapon

Count 3 states Rittenhouse recklessly endangered the safety of an unknown male, referred to as “jump kick man” in court, under circumstances that show utter disregard for human life.

The man jumped at Rittenhouse at one point, trying to kick him and the teen opened fire. “I thought if I were to be knocked out, he would have stomped my face in if I didn’t fire,” he said. Rittenhouse fired at the man twice and missed.

Count 4: First-degree intentional homicide, use of a dangerous weapon

Count 4 states Rittenhouse caused the death of 26-year-old Anthony Huber, with intent to kill him. It’s the most serious charge he faces, with a mandatory life sentence. Huber swung his skateboard at Rittenhouse after Rosenbaum was fatally shot.

Count 5: Attempted first-degree intentional homicide, use of a weapon

Count 5 states Rittenhouse attempted to cause the death of 27-year-old Gaige Grosskreutz, with intent to kill him.

Grosskreutz testified he pulled out his own firearm because he believed Rittenhouse was an active shooter.

Remember: A misdemeanor weapons charge was dismissed by the judge as proceedings opened Monday morning. 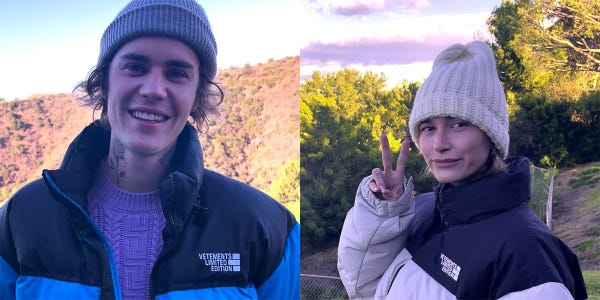 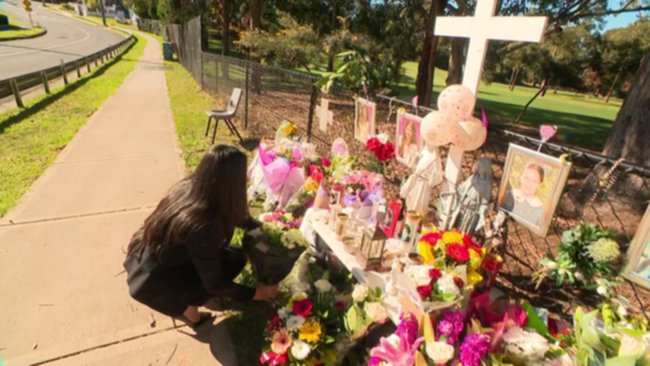