There’s been scandals, challenges and eviction ceremonies of epic proportions but Australia has spoken and Luke Toki has been crowned the winner of Big Brother VIP 2021 and was awarded $100,000 for a charity of his choice.

“This is it Australia. The moment you’ve all been waiting for,” host Sonia Kruger said.

The two-time Australian Survivor contestant, known as the King of the Jungle, went into the competition for his kids, Lennox, 10, Nate, eight, and Madeline, two, whom he shares with his wife, Mary.

“I get to go home and tell the kids Dad won,” he told Kruger.

“I finally have done it, I have won something and thank you to everyone that supported me.

“Thanks to you, Ellie and Josh, I will remember this moment forever. I love you.”

The competition has been fierce over the past few weeks but of the 12 housemates that checked into Big Brother’s Hotel, they were whittled down to the final three – Ellie Gonsalves, Josh Carroll and Toki.

But before the winner was announced, Big Brother had a few twists and turns up his sleeve.

The housemates had to dig deep – literally – in a giant sand pit for the chance to win $10,000 for their charity, which went to Toki and his charity, the Perth Children’s Hospital Foundation.

The foundation aims to improve treatment outcomes for kids, including those children living with Cystic Fibrosis – a cause dear to his heart as his daughter, Maddie, suffers from Cystic Fibrosis.

“I’m so happy because even if I don’t win this thing it means they get something,” he told Big Brother after winning the challenge.

“Ten grand is just a piece – but I want the whole cake!”

Viewers were also treated to some unseen “juicy” moments.

In the first clip Caitlyn Jenner spoke about the backlash from her 2015 interview on The Ellen Show where she spoke about her reservations on gay marriage.

“[Ellen] said I was against gay marriage and absolutely burnt my ass and so in the media I got really tough on her,” Jenner said.

The Olympian said she thought about calling Kris Jenner, whom she shares Kylie and Kendall with, and “banning the kids” from going on Ellen’s show, but she decided to stay out of it.

Jenner also shared the conversation she had with her kids around how to address “the elephant in the room”.

“Kimberly goes ‘well what am I going to call you ?’ And I said ‘Caitlyn’, and she looks at me and says ‘oh I’m glad you stayed with the k’s’,” Jenner said.

“My other kids Kendall and Kylie … and they said what do we call you and I thought for a second and I said ‘dad. I’m never going to be your mother’.”

In a tear-jerking moment, Jenner spoke about her relationship with Robert Kardashian, the father of Kim, Khloe, Kourtney and Rob.

“I had a very good relationship with Robert their father. And he was always very appreciative of everything I did,” Jenner recalled.

“He even told me a week before he died because he knew he wasn’t going to be around, he said he was worried about the kids. And I said don’t you worry I’ll always be there for the kids.

“And I’ve always tried to do that for those kids. Always be there.”

In contrast, Jessika Power lightened the mood with an anecdote about her former sugar daddy.

“My sugar daddy died, he had a brain aneurysm,” Power said before revealing he used to send her $4000 – $5000 every week to keep her company. 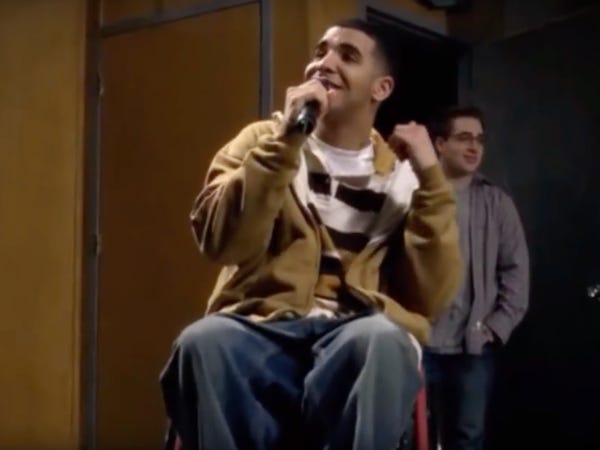 Drake Threatened Legal Action to Get Out of Wheelchair 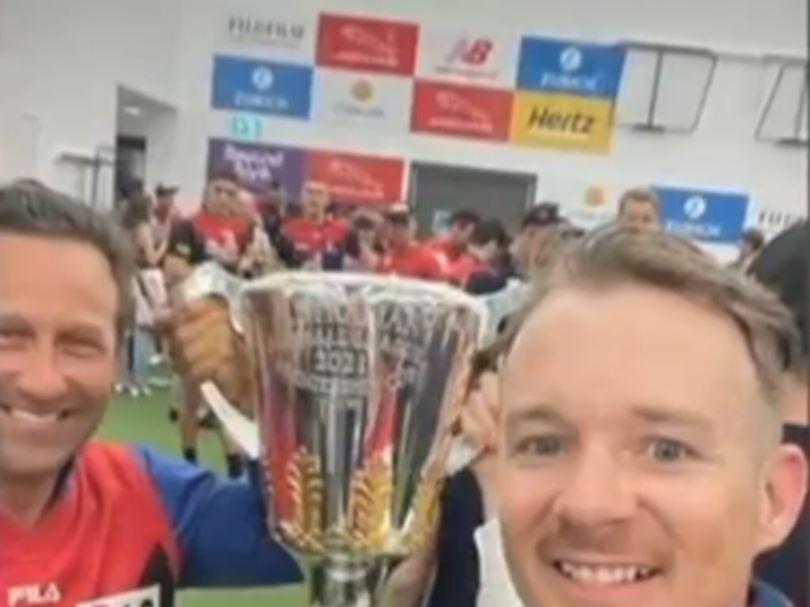