Kelly Slater and other unvaccinated surfers risk being banned from select World Surf League (WSL) events next year, including the Australian leg of the tour, after the organisation decided not to mandate the jab for its athletes.

Athletes have been warned the consequences of any decision to remain unvaccinated next season could include “significant challenges” in a global competition, including being prohibited from “entering certain countries if they are not fully vaccinated”.

Two WSL championship tour events are scheduled for Australia next April and May – at Bells Beach on Victoria’s Surf Coast and at Margaret River in Western Australia – and tour officials expect them to go ahead with strict Covid protocols in place.

It is understood WSL is still in discussions with both the Victorian and WA governments about those events and want to know the exact protocols the surfers may face in the next month to confirm if those events will proceed next year.

But those state guidelines, coupled with entry requirements to Australia including proof of vaccination, are expected to rule out any athlete that has decided to remain unvaxxed.

That includes 11-time world champion Slater, who at 49 has qualified for next year’s tour and will be 50 by the time of the Rip Curl Pro at Bells Beach from April 10-20 and Margaret River Pro from April 24-May 4.

But several other athletes are understood to be at least hesitant, if not outright unwilling, to become vaccinated, believing it should be their choice.

Slater, who was injured during the Australian legs of the tour this year and did not travel to the country, lit up social media last week when he responded to an Instagram post from ironman Matt Poole encouraging people to get vaccinated, saying he was for free, informed choice on vaccines.

“If I know the risks (informed consent) and I judge the choice to be on that benefits/hurts me based on stats and info and my own ability (health), I can choose accordingly,” he said, responding to Poole’s analogy that not getting vaccinated was like having the free choice to jump in a rip only for lifesaving resources to eventually become overwhelmed if others not as equipped to deal with that choice followed.

“If something happens to me, it’s on me, not someone else.

“And for people saying listen to the doctors, I’m positive I know more about being healthy than 99% (sic) of doctors.”

A WSL spokesperson said athletes had been made aware of the consequences of their choices.

“The WSL have informed its surfers that, even though the league is not mandating vaccinations for participating athletes, we do encourage everyone who is able, to get vaccinated,” she said.

“(We) have advised our surfers that they may face significant challenges as they travel around the world and may be prohibited from entering certain countries if they are not fully vaccinated.

“The Championship Tour season ended in September. Prior to the end of the season, a significant portion of the athletes on the CT were fully vaccinated.

“We will be working closely with all of the athletes who qualify for the 2022 CT to confirm vaccination status and provide support.

“The WSL is working hard on behalf of our athletes so they can travel safely and compete on our tour.”

The WSL is collaborating with public health officials, medical experts and state and local officials in each event location to develop updated protocols for 2022 after running a restricted calendar since 2020.

Despite Australia’s strict border restrictions, several events have been held here during the pandemic, with four of the eight events on the 2021 championship tour held in Australia, including two in Western Australia, the state with the hardest border in the country.

“Specific to Australia, we are aware of the possible restrictions, and are having active conversations with key stakeholders to ensure we can run the scheduled events in 2022,” the spokesperson said.

“Navigating through a pandemic while being a global sport has its challenges, but we’re confident we’ll be able to execute the next season successfully, like we did in 2021.

“We look forward to hosting competitions in Australia in 2022.” 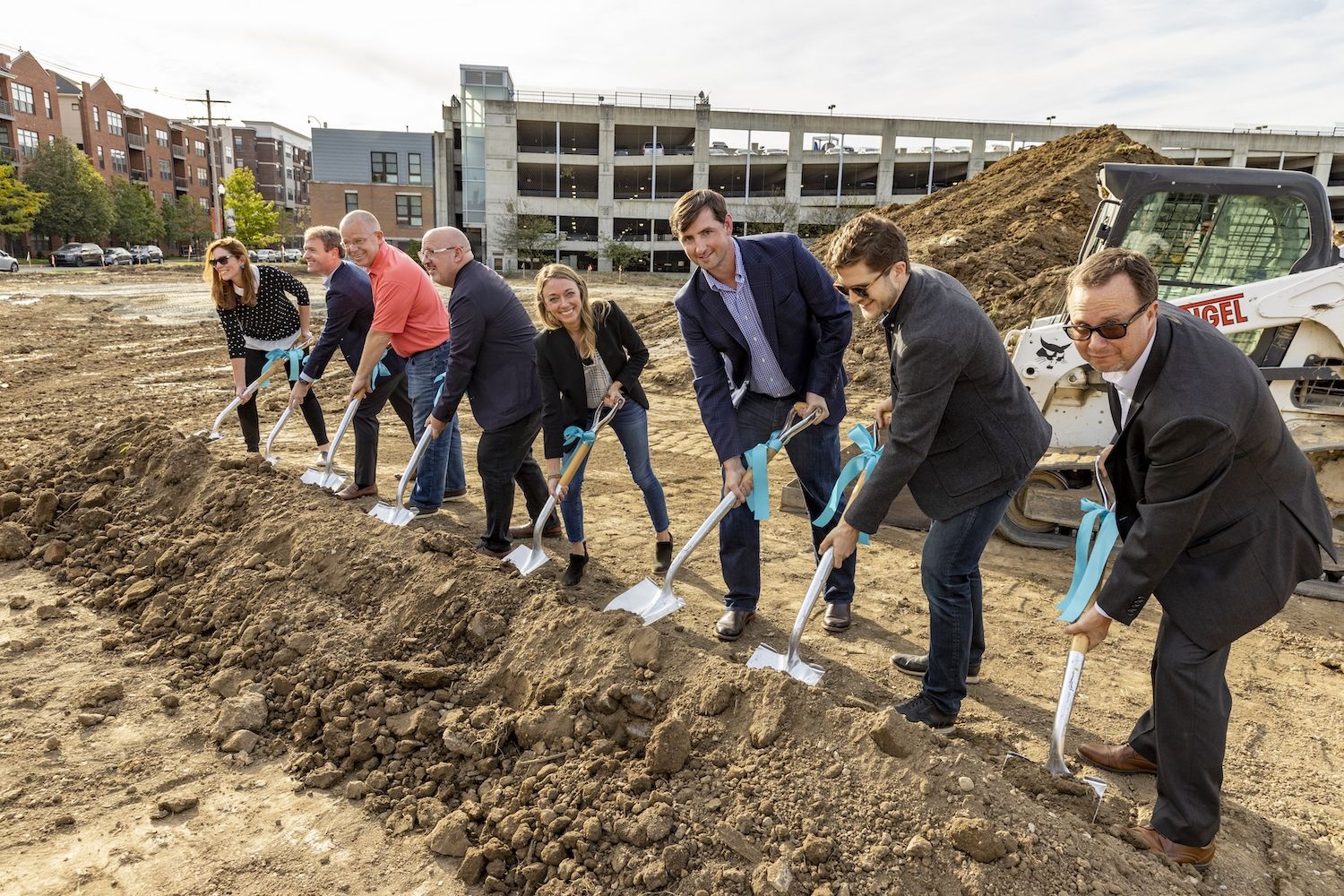 Parallel Gets Underway on Student Housing Project in Columbus Kingston down to 10 active cases of COVID-19, no new cases reported Monday – Kingston 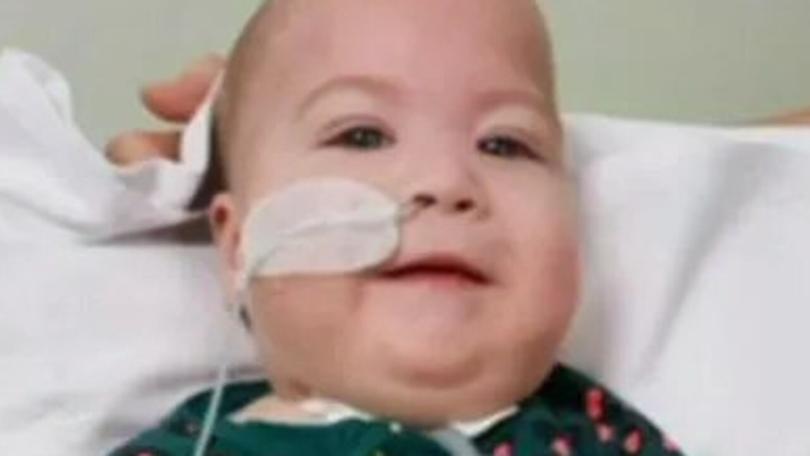