Keanu Reeves told Entertainment Weekly that the cast and crew for “The Matrix: Resurrections” “barely rehearsed” when it came to filming the sequel.

The upcoming movie is the fourth installment in the sci-fi franchise about the battle between artificial intelligence and humans. The original trilogy was directed by the Wachowski sisters, Lilly and Lana, however, only Lana has returned to direct the new movie.

In an interview with Entertainment Weekly, Keanu Reeves, who starred in the trilogy as Neo and reprises his character in the sequel, spoke about how filming “Matrix 4” compared to the previous movies.

Reeves said that Lana was “more behind the monitor” but “still hands-on” in the original trilogy. “The Matrix” star added: “[With ‘Resurrections’] she was participating more with the movement of the camera, and more interested in doing than rehearsing.”

Reeves then said that the team “barely rehearsed, if at all.” Reeves was not the only one to say that the filming of “The Matrix 4” was unusual.

In February, Neil Patrick Harris told the “Just for Variety” podcast about the filming: “It didn’t feel large because it felt like she was in her sweet spot, which was filming on the fly, filming using natural light. Sometimes you’d sit around for an hour waiting for the clouds to clear, and then you’d quickly film. You’d film pages at a time in 30 minutes and then be done.”

“You would think that a giant movie would be 100% storyboarded, animatics, and we’d be checking off shots,” Harris added. “I think she lived that before three times over, and I would suspect that she wants to do things her own way now. It wasn’t often that you felt that you were doing something gigantic because she made it feel very intimate.”

Jessica Henwick also told Collider last month that she has “never worked with a director who is going so much on a gut feeling.”

“She loves running takes, so we’ll often go 20 minutes without a single cut,” Henwick said. “Everyone had to be aware that it was 360, at all times. She would stand next to the operator and she would be shooting. Keanu is speaking and she’s shooting. She’s handling the camera, zooming in on him, and then she would just turn, and suddenly the camera will be on you, even though you’re on the other side of the line. That’s how she shoots. It’s very much how she feels, in the moment. It’s very instinctive for her. It’s fascinating to watch.”

“The Matrix: Resurrections” is in theatres December 22. The movie also stars Carrie-Anne Moss who played Trinity in the original trilogy. However, the movie also has new actors such as Jessica Henwick as Bugs, Neil Patrick Harris as The Analyst, and Yahya Abdul-Mateen II as Morpheus.

Abdul-Mateen previously told Entertainment Weekly that his Morpheus is “a different iteration of the character” played by Laurence Fishburne in the original trilogy. 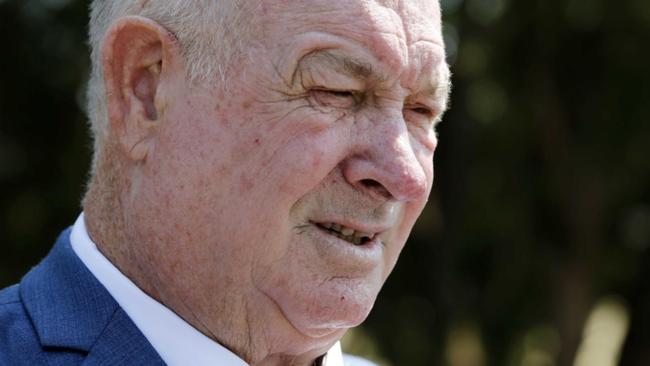 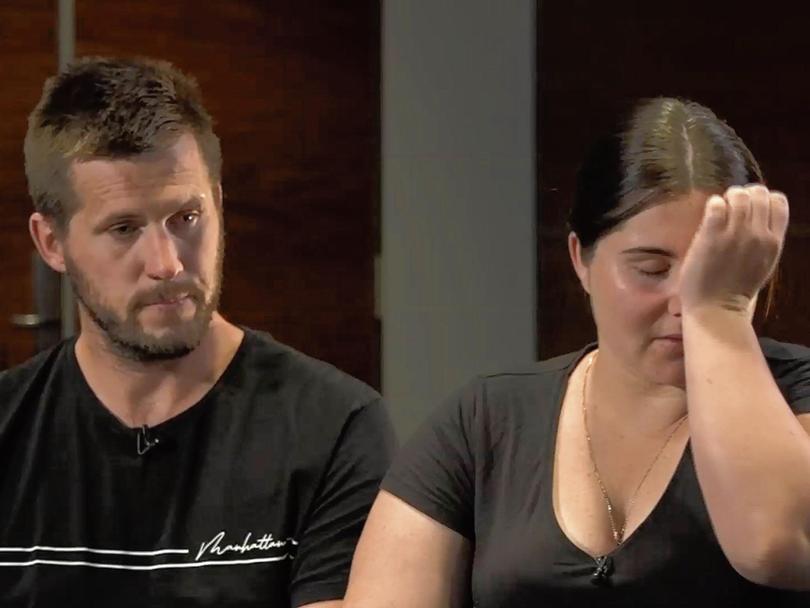 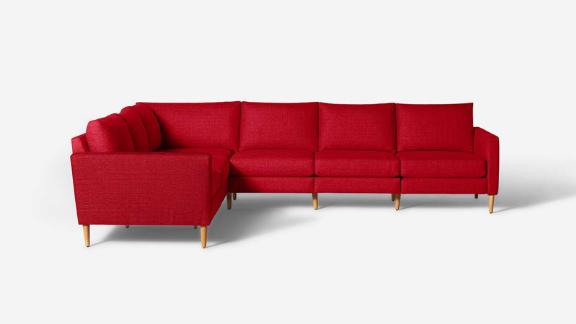