ST. PAUL, Minn. (AP) — Kirill Kaprizov scored in the third round of a shootout and the Minnesota Wild beat the Toronto Maple Leafs 4-3 Saturday night for their sixth straight win.

Jordan Greenway, Mats Zuccarello and Marcus Foligno had goals in regulation for Central Division-leading Minnesota, which has outscored its opponents 28-12 during the winning streak.

Cam Talbot made 39 saves for to tie Toronto’s Jack Campbell and the New York Rangers’ Igor Shesterkin for the league lead with 13 wins.

“When you have these games where there’s top teams coming in, you gotta bring your A-game,” Foligno said. “There’s a lot of talk about this game going into it. It’s nice to come out on top but everyone was ready for it and we had a really good effort tonight.”

Jason Spezza scored twice and Auston Matthews once for Toronto, which lost for the first time in six games and is now 15-2-1 in its past 18 outings. Campbell had 37 saves.

Zuccarello and Matthews scored in the first two rounds of the shootout before Kaprizov beat Campbell with a wrist shot. Talbot then stopped William Nylander at the other end.

Toronto played without Mitch Marner. Fourth on the team with 21 points and tied with Rielly Smith with a club-best 15 assists, the right wing left Friday’s practice after colliding with teammate Jake Muzzin. Expected to be a game-time decision, Marner was replaced by Ondrej Kase, who missed the past three contests with an upper-body injury.

Coach Sheldon Keefe said Marner will miss Sunday’s game in Winnipeg and be re-evaluated after that in Toronto. “We don’t expect him to be out long term,” Keefe said.

The Wild had scored at least four goals in seven of their last eight games and led 3-0 midway through the second period when Foligno scored off a rebound of Joel Eriksson Ek’s shot after the latter corralled an errant clearing attempt.

Then Toronto took over to tie the game heading into the third.

Moments after Talbot made his best save, sprawling back with his left pad to rob Nylander, Spezza’s centering attempt from below the goal line near the right corner deflected off the skate of Jordie Benn and the side of Talbot’s helmet before dropping in the net at 12:47.

A more traditional goal by Spezza — a slap shot from the slot — made it 3-2 five minutes later, before his pass was redirected into the net by Matthews in the period’s final minute to extend his games with a goal to five. Both goals were on the power play. Toronto finished 2 of 5 with the man advantage.

For the sixth time in his career, Matthews has a five-game goal-scoring streak. Only two players in Toronto history have more: Babe Dye (eight) and Rick Vaive (seven).

Greenway scored on a rebound in the first and Zuccarello’s centering attempt deflected off the skate of Justin Holl for a 2-0 Wild lead early in the second.

“We had a pretty big slip up in the second, and to find a way to come back in the third and overtime and stick with it and to not let that get us down, we actually found a way to create some more things in the third, overtime, and to eventually come out with a win, so yeah, I think it shows a lot of good characteristics about our squad,” Greenway said.

NOTES: Foligno’s goal was his 10th of the season. He has now recorded 10-plus goals in three straight seasons for the first time in his 11-year career. … Michael Hutchinson served as Toronto’s backup goaltender as Joseph Woll remains day-to-day with stiffness. 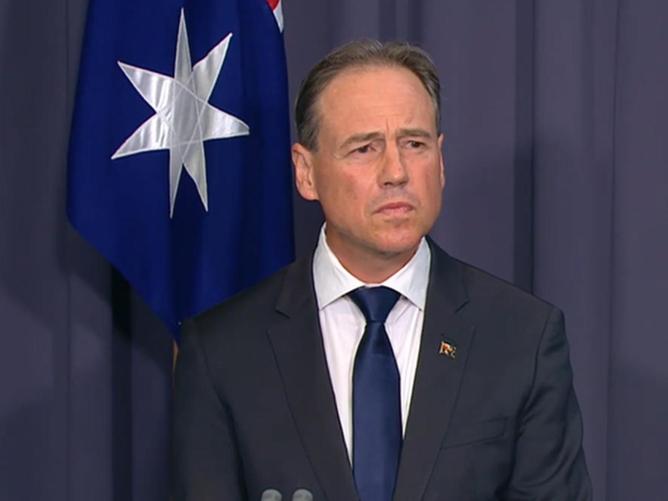 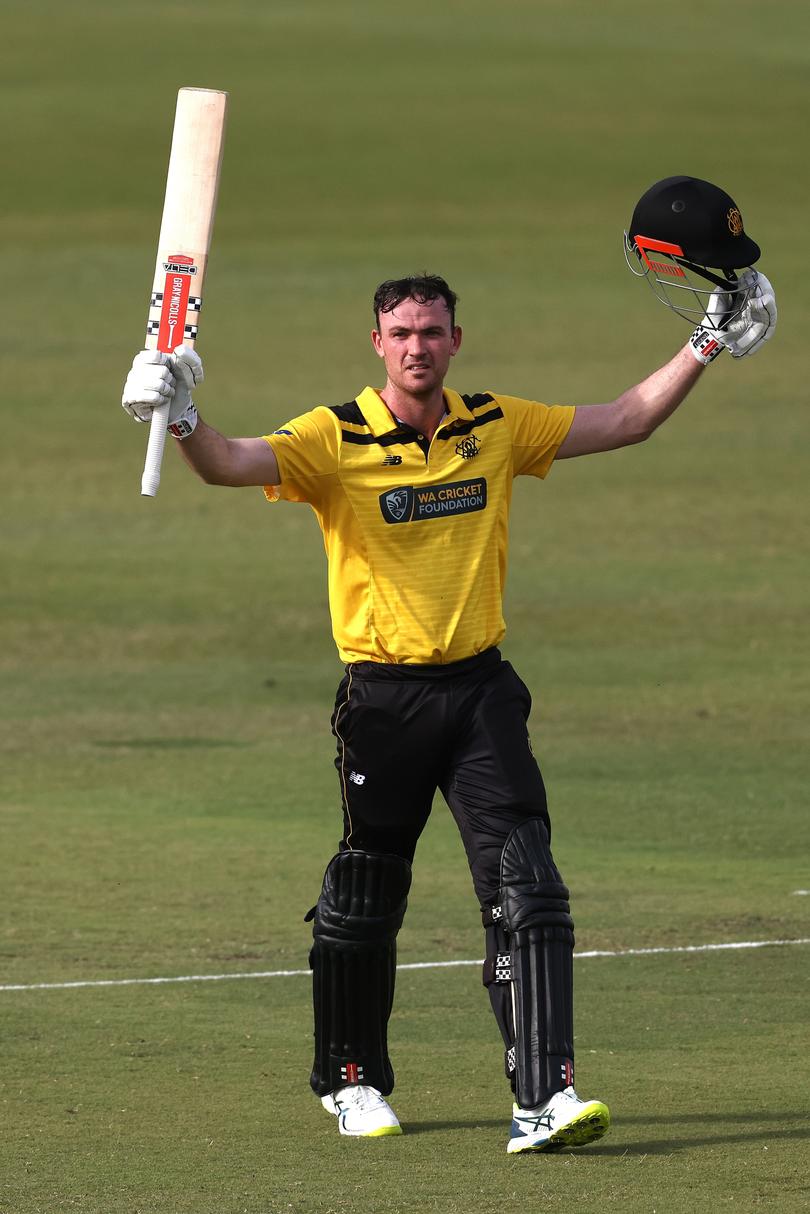 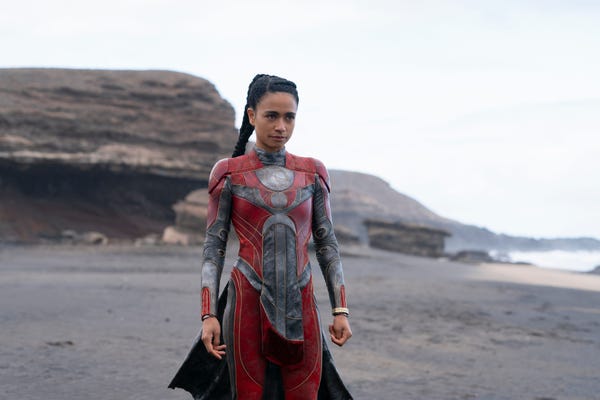 Lauren Ridloff Cried the First Time She Saw Her Toy 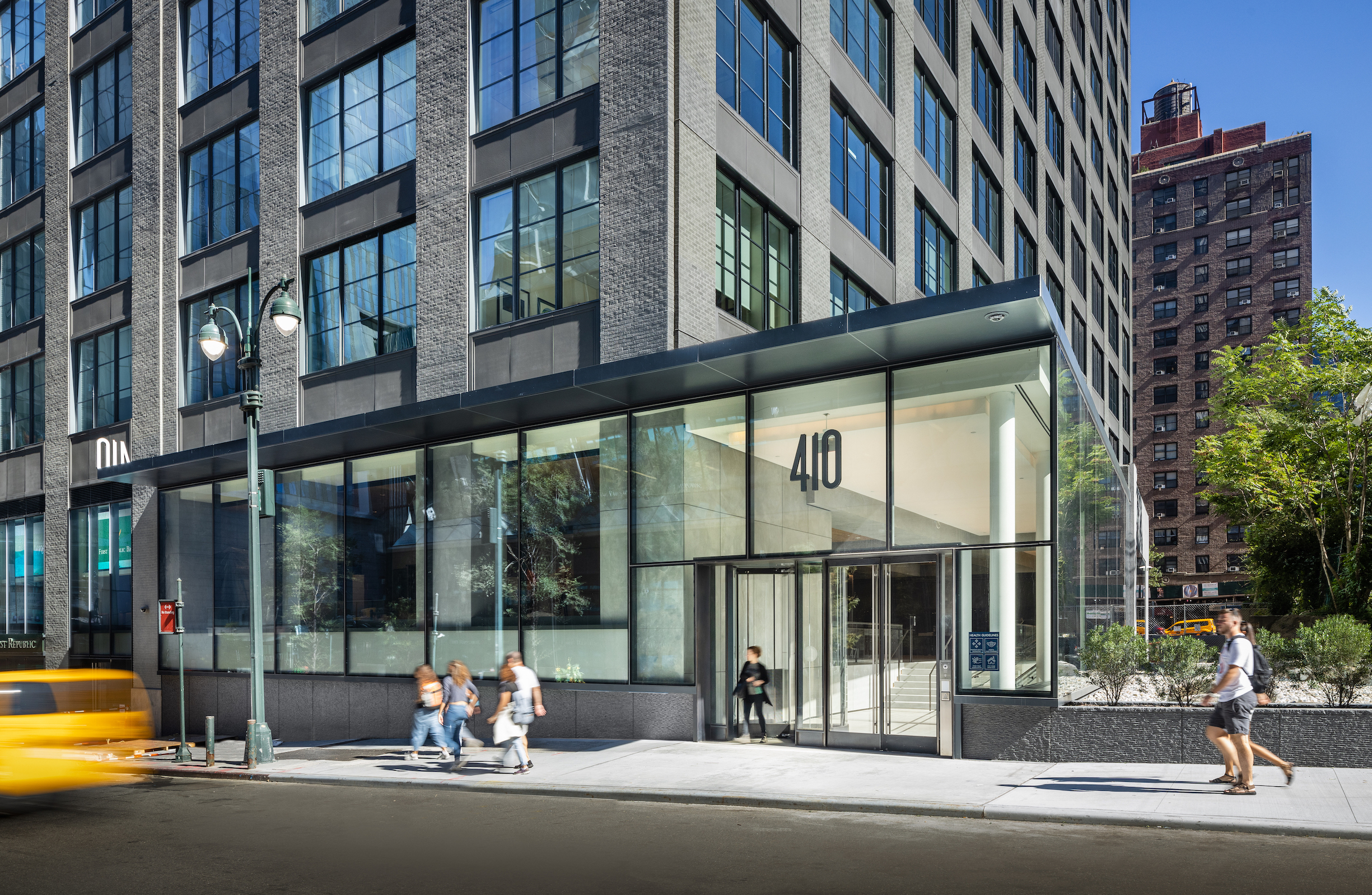