The body of a teenage boy has been pulled from a lake in regional Victoria hours after he went missing in the water.

The 17-year-old got into difficulty while swimming with friends at Lake Nagambie near Vickers Road on Saturday evening.

Police were told the boy’s friends attempted to help him but lost sight of him in the water.

Officers who were nearby at the time also attempted to locate the boy.

His body was located and pulled from the lake on Sunday morning.

“Search and Rescue divers retrieved the body of a 17-year-old Kangaroo Flat boy about 9am,” Victoria Police said in a statement.

A port-mortem examination will be conducted to determine the boy’s cause of death.

Police will prepare a report for the coroner. 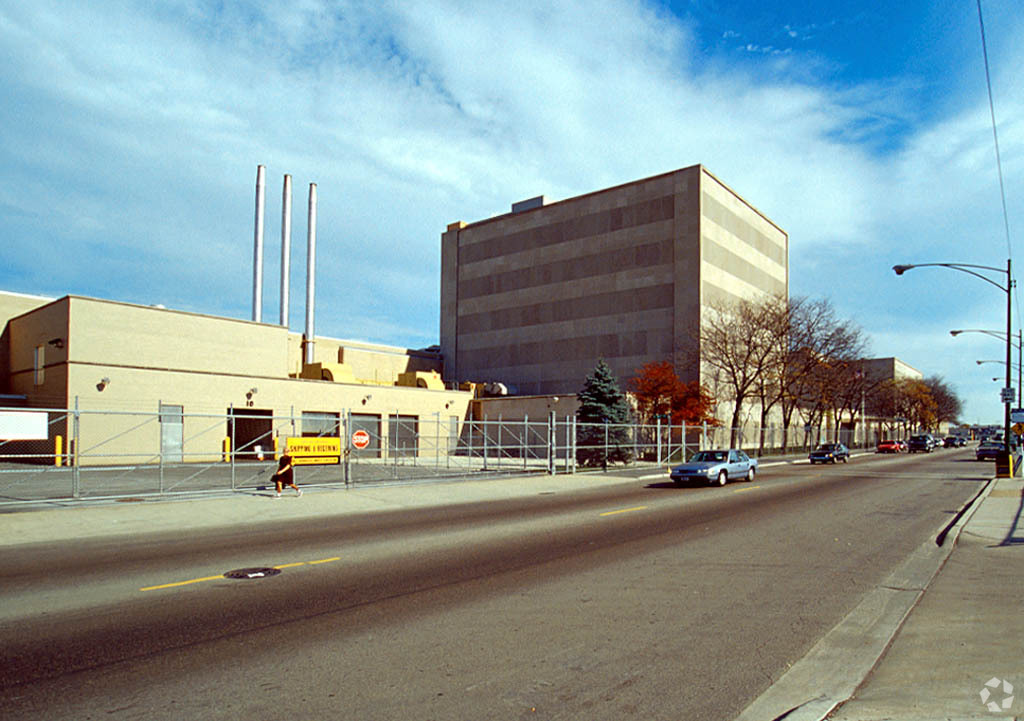 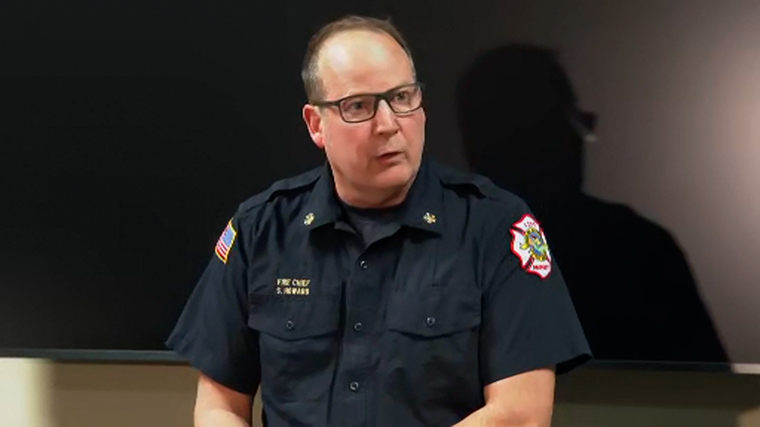