Mr Laurie, who has been on the AWI board since 2015, will step into his new function efficient instantly to make sure a easy transition and information switch forward of the wool advertising and marketing and analysis our bodies annual basic assembly on November 19.

Ms Garnsey, who has served on the board for 10 years and spent the previous three years within the prime function, had introduced her intention to retire on the AGM in March.

But AWI revealed at the moment that Ms Garnsey had stepped down from the chairwoman function however would board as a director till the AGM to make sure an orderly handover.

Mr Laurie and his household have a farming enterprise that include wool, lamb, beef and grain on properties in Walcha, Bendemeer and Gunnedah in New South Wales.

“I am honoured to be given the opportunity to lead AWI given its critical role in supporting an industry I have been involved in all my life,” Mr Laurie mentioned.

“I look forward to working with the board, management and the entire AWI team to continue our mission to support Australian woolgrowers on farm and in international markets.

“On behalf of Australian woolgrowers, I would like to thank Colette for her contribution to the wool industry through her role as chairwoman and as a director of AWI.

“Colette’s understanding of the industry beyond the farm gate has been of great value to the industry.”

Ms Garnsey mentioned she was proud to have served Australian woolgrowers on the AWI board for the previous decade.

“AWI is blessed with wonderful people on the board and among the whole team, working every day for Australian woolgrowers,” she mentioned.

“I am grateful for the opportunity to have served this very fine industry and for the honour of serving as chairwoman of AWI.

“AWI has important work to do and I am certain we are well positioned to do it.

“I will stay on as a director until the AGM to provide board continuity and to support Jock as he transitions into the Chairman’s role.

“I have every confidence that Jock will be a tremendous leader of AWI given his depth of experience and passion for our industry.”

Ahead of the November 19 AGM, AWI’s wool levy payers can have the chance determine any modifications to their levy charge by way of their WoolBallot vote, scheduled to open September 13 and shut November 5.

The levy charge is decided by the WoolBallot vote each three years.

At the final WoolBallot in 2018, woolgrowers voted to scale back the levy paid to AWI from 2 per cent to 1 per cent, which got here into impact on July 1, 2019.

The levy choices are presently being thought-about for approval by the Federal Government and will probably be out there to woolgrowers when the WoolBallot voter packs are mailed out.

At the AGM, a director election will happen and Ms Garnsey’s place will probably be changed. A minimal of two different administrators are required to face for re-election.

The administrators to face for re-election will probably be named a couple of month earlier than the AGM.

A vote to alter AWI’s structure can even be carried out to determine if a most 10-year director tenure be added to its constitution as beneficial from the 2018 Review of Performance. 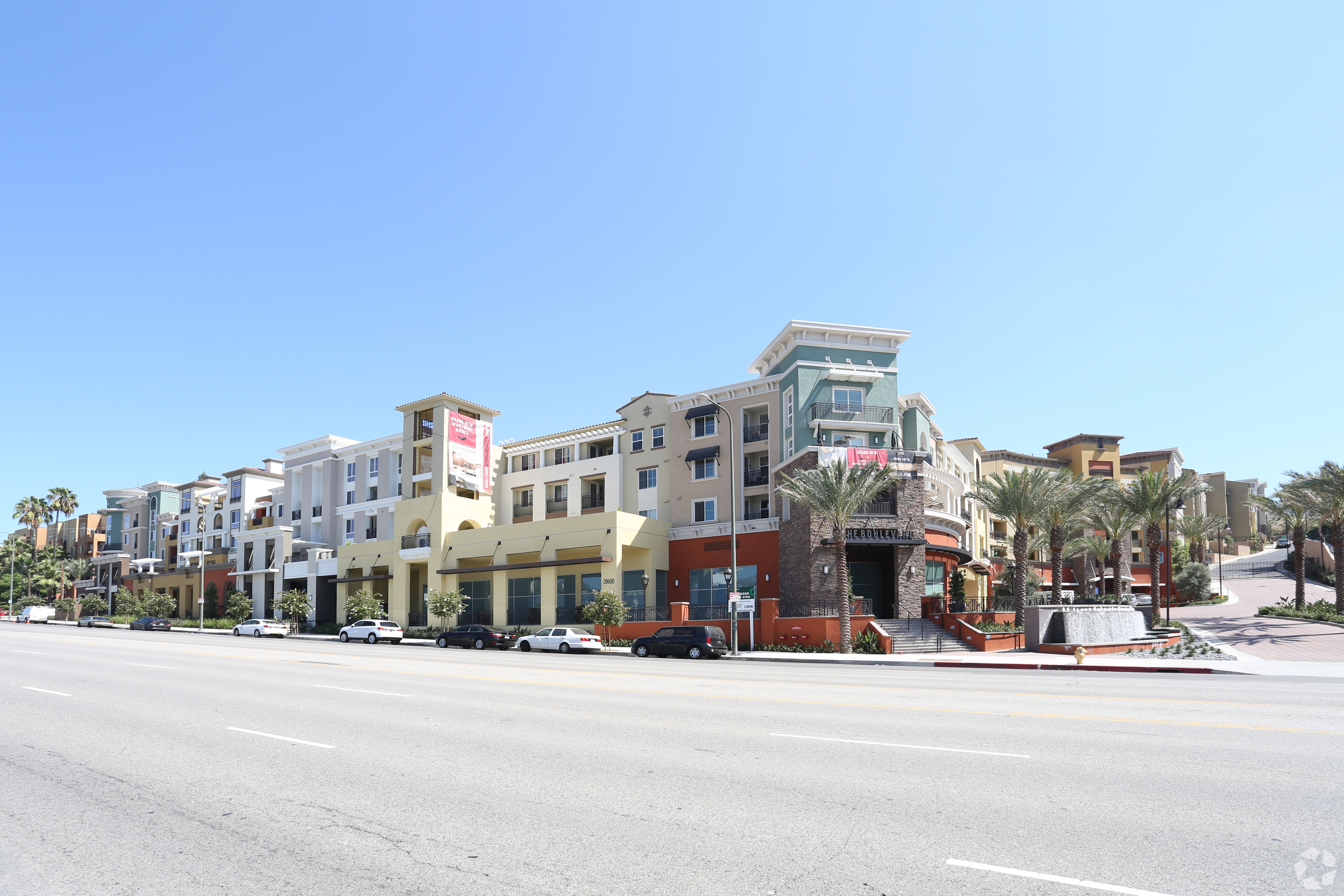 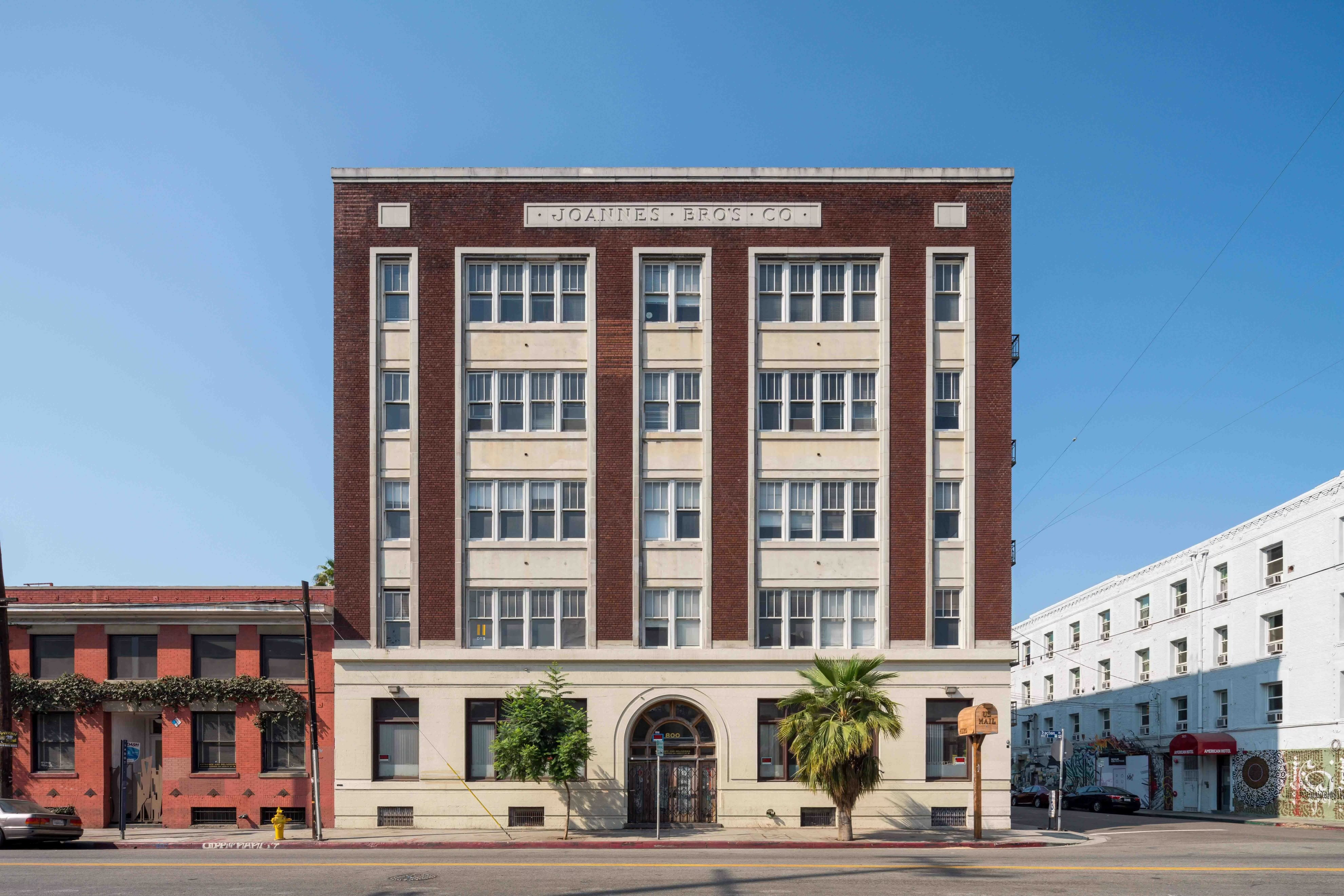 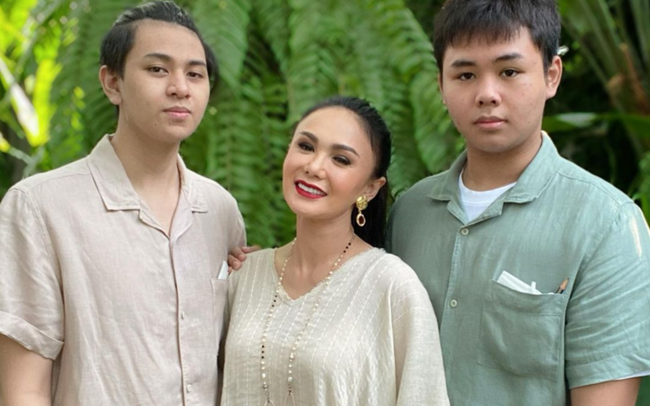