After being unable to find a victory in back-to-back road games, the Winnipeg Jets were hoping a dose of home cooking would get them back into the win column.

Instead, the offence sputtered again in a 3-1 loss to the Pittsburgh Penguins Monday night.

The Jets’ fourth line got on the board first after an extended stay in the Penguins end. A point shot was blocked but wound up sitting in the slot for Dominic Toninato, who wired it past a partially-screened Tristan Jarry. It was the first goal Jarry surrendered in more than seven periods.

Winnipeg controlled the bulk of the play in the opening frame, and after not getting a single power play in their loss in Vancouver Friday, Adam Lowry drew an interference call with 22 seconds left in the first.

But the Jets were unable to crack Pittsburgh’s league-best penalty kill, and a few minutes later it was the Penguins’ chance with the man advantage as Pierre-Luc Dubois was called for high sticking.

This created a ‘something’s gotta give’ scenario: the league’s second-worst penalty kill (Winnipeg) up against the NHL’s most impotent power play (Pittsburgh). This one went the Jets’ way in part thanks to a great pad-stack save by Connor Hellebuyck.

The Jets were able to kill off another penalty later in the period but just six seconds after Andrew Copp stepped out of the penalty box, Jason Zucker found himself alone in close on Hellebuyck and buried one top shelf to tie the game. At this point in the game, the Jets had a 20-10 advantage in shots on goal, but from here it would tilt heavily in Pittsburgh’s favour.

Winnipeg would get another power play opportunity when Jake Guentzel bowled over Hellebuyck on a net drive, setting off a mini-skirmish but Guentzel got the only minor for goalie interference. Again, the Pens’ stingy penalty kill did its job as the second period ended with the score knotted 1-1.

The Pens would take the lead 3:33 into the third when a point shot caught Hellebuyck up high, he was unable to control the rebound and Danton Heinen chopped the puck over Hellebuyck and into the net.

Kyle Connor got a glorious chance to tie the game a few minutes later, going in all alone on a breakaway on Jarry but Connor lost control of the puck just before getting to the net and wasn’t able to get a great attempt on goal.

A last-ditch effort to tie the game for Winnipeg did not go well as Guentzel scored on an empty net just moments after Hellebuyck was pulled for an extra attacker. That capped off a rough third period for Winnipeg in which they were outshot 17-6.

The Jets’ goalie did everything he could to keep his team in the game, finishing with 33 saves and many of them on high-quality Penguins chances. Jarry made 30 saves in the win.

Winnipeg now heads out for a three-game road trip starting Wednesday in Columbus. 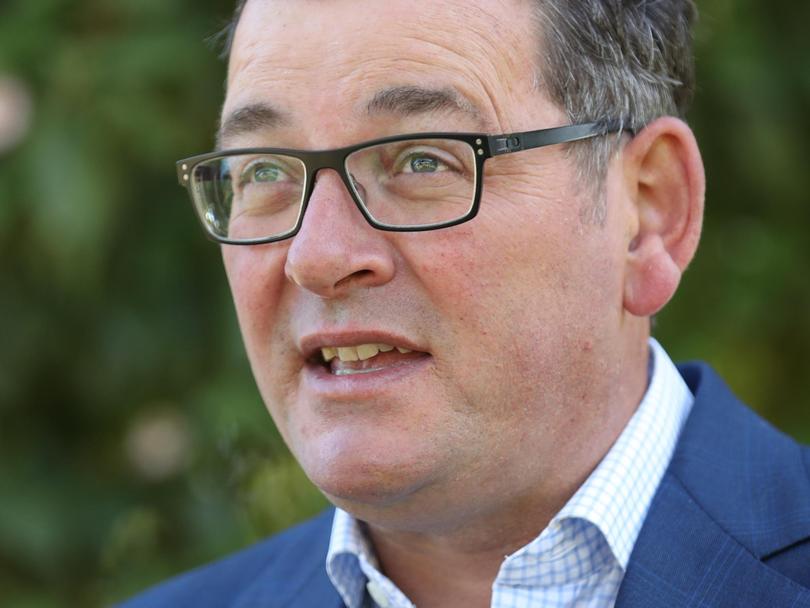 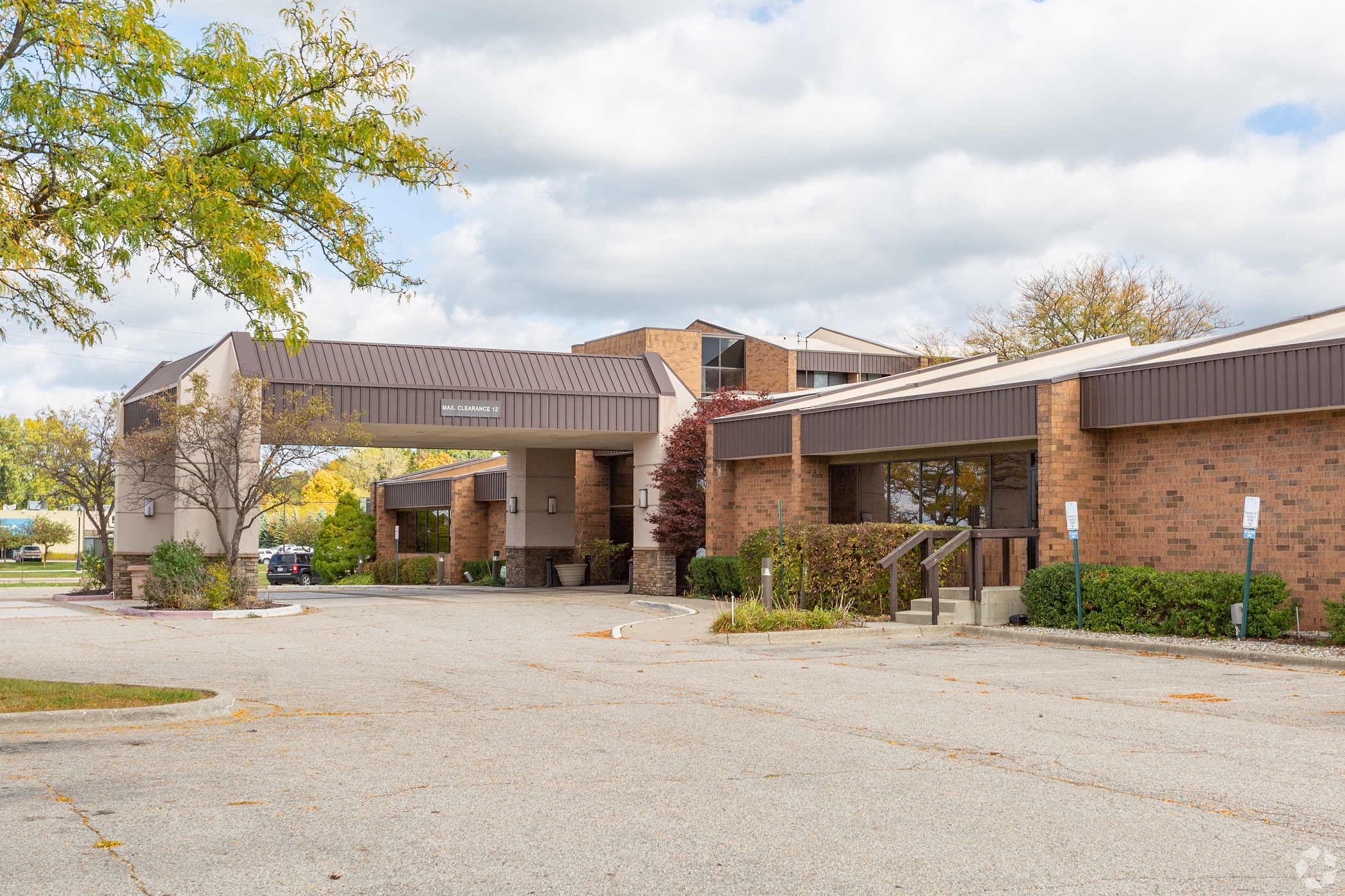 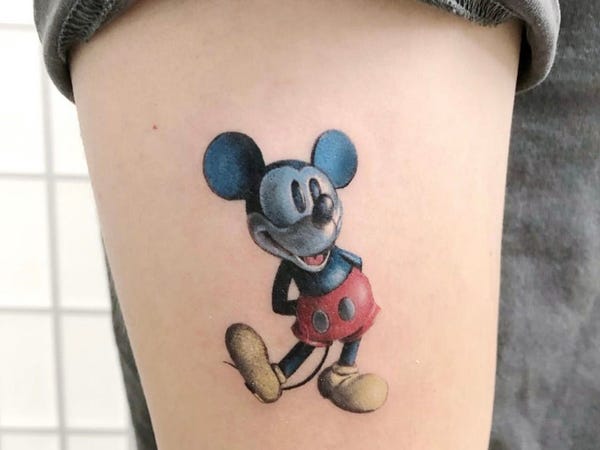