Jennifer Lawrence dazzled in a golden gown during her first red-carpet appearance since confirming her pregnancy, at the New York City premiere of “Don’t Look Up” on Sunday.

The 31-year-old actor wore an embroidered Dior dress with semi-sheer cape sleeve detailing, People reported. Her stylist, Kate Young, said in an Instagram post on Sunday that she paired the dress with Tiffany & Co. earrings. Lawrence wore her hair in a wavy updo.

Young’s management website, The Wall group, notes that her other clients include Margot Robbie, Dakota Johnson, and Selena Gomez.

Lawrence has had a long-standing relationship with Dior since becoming the face of the brand in 2012. Harper’s Bazaar Arabia reported that she has had a penchant for wearing Dior’s designs at major red carpet events and is often sitting front row for its shows.

Lawrence joined costar Leonardo DiCaprio at the event, in advance of the film’s US release in theaters this Friday.

According to Just Jared, Lawrence previously showed off her pregnancy style in a green Ciao Lucia mini dress during an intimate screening at the Ross House, Los Angeles, in November for the upcoming film. However, E! News reports that Sunday’s red-carpet event was Lawrence’s first major premiere appearance since “Dark Phoenix” in LA in June 2019.

The actor’s representatives first confirmed to People in September that she was expecting her first child with husband Cooke Maroney, who she married in October 2019.

Opening up in a cover interview for Vanity Fair’s December issue, Lawrence touched on the approaching reality of becoming a mother in the spotlight and said she was “nervous.”

“If I was at a dinner party, and somebody was like, ‘Oh, my God, you’re expecting a baby,’ I wouldn’t be like, ‘God, I can’t talk about that. Get away from me, you psycho!’ she told journalist Karen Valby later in the interview.

The Oscar winner added: “But every instinct in my body wants to protect their privacy for the rest of their lives, as much as I can.”

Representatives for Kate Young, Dior, and Tiffany & Co. did not immediately respond to Insider’s request for comment. 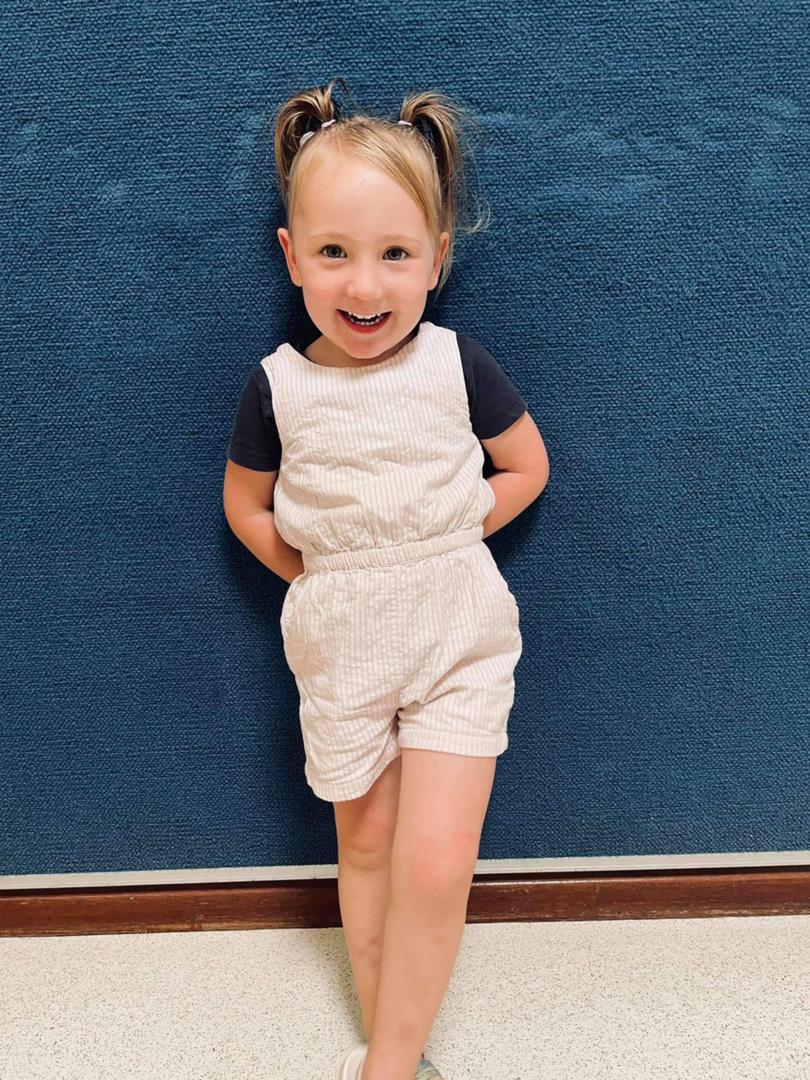